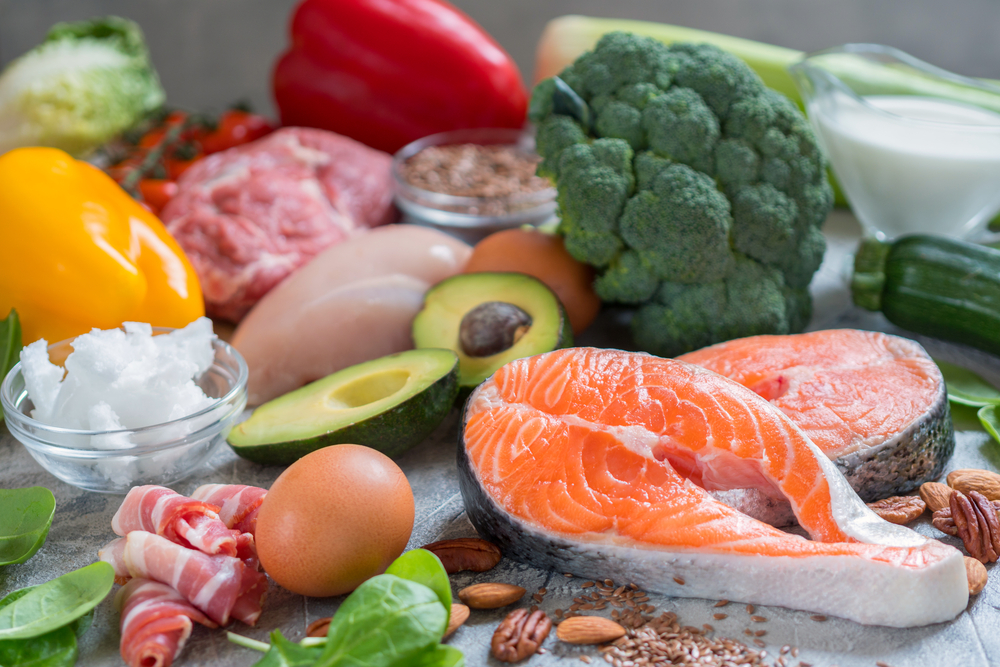 New insights into how different diets affect the health of the colon could yield better nutritional plans for humans.

Using an artificial intestine, s team of researchers has discovered that when the microbiome adapts from the bacterial equivalent of a western diet to a diet composed exclusively of dietary fats, the populations of fatty-acid metabolizing species increases and protein and carbohydrate metabolizers decrease. This change in the fabricated intestine lead to the diminished production of short chain fatty acids and antioxidants, as well as alterations that could negatively affect human health.

“The relative beneficial and harmful effects of the high-carb and high-fat diets are a subject of many studies and debates,” said Oleg Paliy, PhD, an associate professor at the Boonshoft School of Medicine at Wright State University, in a statement.

Previous studies had suggested that at least some carbohydrate is needed in the diet for optimum health. When gut microbes ferment complex carbohydrates, short chain fatty acids are produced. These have many positive effects on the host, including lowering the risk of colorectal cancer, regulating appetite, and reducing inflammation in the body.

According to the researchers, learning how diet affects the colon could eventually lead to dieticians devising an optimal diet to maximize health for each person.

The researchers used a human gut simulator comprised of three glass vessels linked consecutively that is designed to mimic the environment of the human colon. The device simulates three different regions of the colon and is seeded with human gut microbes obtained from fecal donors. The researchers supplied the nutrients—either characteristic of a balanced Western diet or entirely comprised of dietary fats.

This enabled the researchers to measure the composition and metabolites with high-throughput sequencing and high-performance liquid chromatography.

“Intestinal microbes mediate many dietary effects on human health,” said Paliy. . “There, most of these compounds are fermented by gut bacteria.

“This happens because a significant proportion of dietary carbohydrates, proteins, and fats escapes digestion in the small intestine, and reaches the colon, a section of the gut housing a dense population of microbes,” he added.

The researchers discovered that the switch from a classic western diet to a fatty diet boosted the populations of fatty acid metabolizing bacteria including the genera Alistipes and Bilophila and several genera of the class Gammaproeobacteria.

They also found population declines in carbohydrate and protein-degrading genera, including Bacteroides, Clostridium and Roseburia, which caused a decline in the production of short chain fatty acids.

The study was published in Applied and Environmental Microbiology.