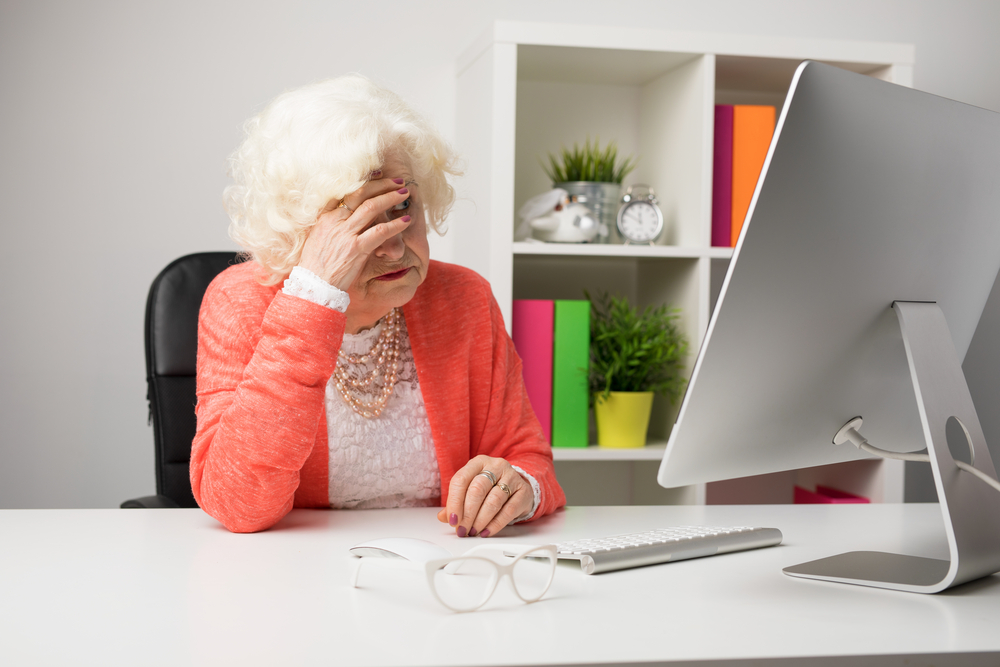 Age-related macular degeneration (AMD), the leading cause of vision loss among older adults in the United States, is often associated with psychological stress. A simple stress rating scale (the Perceived Stress Scale) is a valid and useful way to evaluate the connection between stress and progressive vision loss from AMD, according to a study in the March issue of Optometry and Vision Science, the official journal of the American Academy of Optometry. The journal is published by Wolters Kluwer.

“Because AMD is an inflammatory disease, we are studying the link between inflammation, stress, and AMD treatment outcomes,” reported Bradley E. Dougherty, OD, PhD, of The Ohio State University College of Optometry. “In the end, we hope to better understand how general well-being influences disease outcomes.”

Patients with vision loss in AMD experience high rates of stress, anxiety, and other problems, including depression. Less is known about the relationship between the stress that AMD patients experience and the severity of their disease–for example, whether stress can cause AMD to worsen or not.

The Perceived Stress Scale (PSS) is a well-established stress rating scale that can predict objective biological markers of stress, as well as the risk of stress-related diseases. In previous studies, the PSS has been shown to be predictive of general markers of inflammation, including C-reactive proteins. In the new study, Dr. Dougherty and colleagues extend the use of this survey to determine how well it measures perceived stress in patients with vision loss due to AMD.

One hundred thirty-seven patients with AMD, average age 82 years, completed the ten-question PSS. Using a technique called Rasch analysis, Dr. Dougherty and colleagues evaluated the PSS’s performance as a stress measure in AMD. About half of the patients filled out the stress questionnaire on a day when they received injections of anti-VEGF antibodies–a relatively new treatment that can slow the progression of the “wet” form of AMD.

Nine of the ten questions normally used with the PSS performed well with the patient group studied. These nine items were also able to separate between patients with higher versus lower levels of perceived stress. For some PSS items, responses differed according to patient age and visual acuity level.

However, the overall PSS score was not significantly related to the patients’ visual acuity level. Average visual acuity in the better eye for this group of AMD patients was 20/50, with a range from near normal to very low vision.

“A psychometrically sound, easy-to-administer questionnaire such as the PSS is important for use with patients with AMD, given the evidence for increased rates of psychological symptoms in the population,” Dr. Dougherty and coauthors write. They note that stress-reduction approaches–for example, “mindfulness” interventions–have led to improved outcomes in patients with various health conditions.

Dr. Dougherty and colleagues also note that stress may be associated with increased inflammation and that AMD is an inflammatory disease–raising the possibility that stress may contribute to disease progression. Future studies using repeated assessments with the PSS and measurement of inflammatory markers might provide evidence on how perceived stress levels affect the risk of AMD progression and worsening vision los