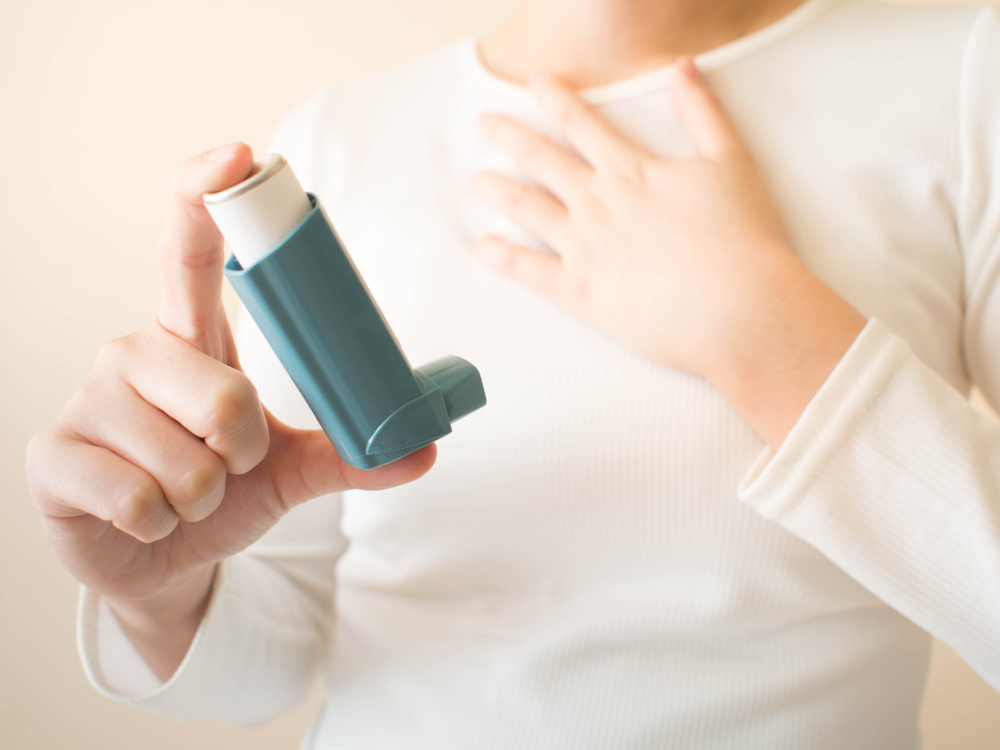 Asthma, allergic rhinitis (hay fever) and atopic dermatitis (eczema), are among some of the most common allergic diseases and are nicknamed the three “A”s. Dr. Nian-Sheng Tzeng , from Tri-Service General Hospital in Taiwan and lead author of the study, noticed something unexpected about these patients.

“As a clinician, I observed that some patients with the three ‘A’s appeared to suffer emotionally,” says Tzeng. “Therefore, I wanted to clarify whether these allergic diseases are associated with psychiatric disorders.”

However, not all previous research supported this positive link, with one study in Taiwan suggesting that allergic rhinitis is less common among patients with schizophrenia, for example. Clearly, more extensive research was needed for a more complete picture.

Despite the previous research, no-one had studied the link between the three “A”s and the overall risk of developing psychiatric disorders. To study this in a large sample of people, the researchers used an extensive database of health insurance claims in Taiwan, covering a 15-year period.

The current study did not examine the potential cause of this phenomenon and researchers need to complete further studies to identify the precise mechanisms involved. However, knowing that there is a link between allergic diseases and psychiatric disorders could help doctors to care for their patients.

“We would like to let clinicians who care for patients with allergic diseases know that their risk for psychiatric diseases may be higher,” says Tzeng. “Assessing their emotional condition and monitoring their mental health could help to avoid later psychiatric problems.”