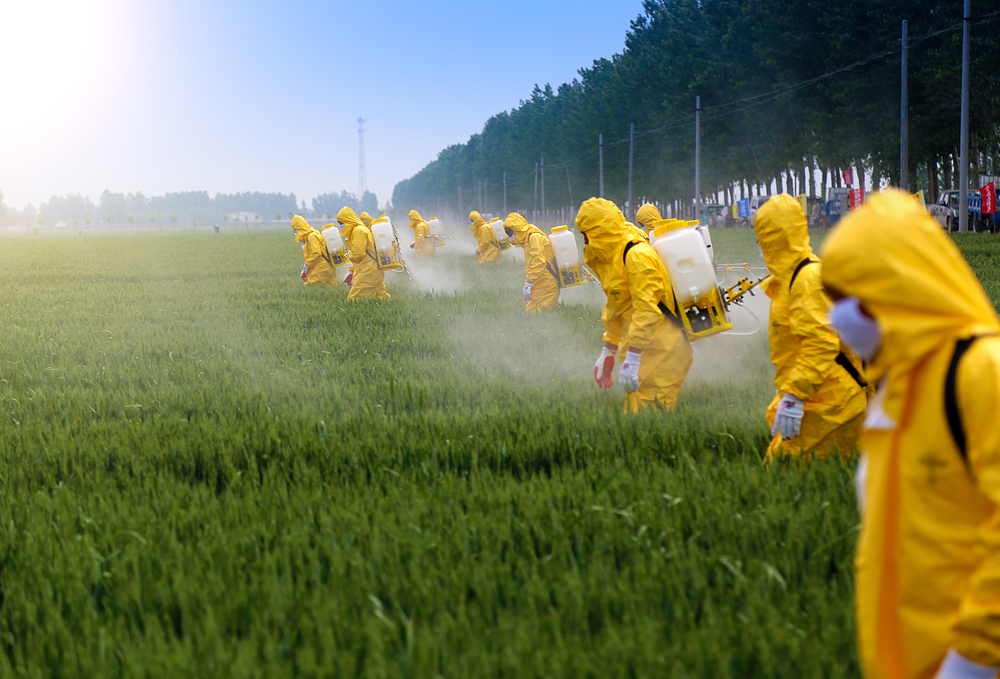 While synthetic chemical pesticides have been sprayed on crops for protection for decades, the debate over their toxicity and environmental threat to ecosystems rages on.

To combat the growing concerns regarding the safety of pesticides, researchers from Cardiff University have found a way to repurpose a strain of bacteria to generate a safer, natural alternative to pesticides that could sustain agriculture and food production across the globe.

The researchers found that the Burkholderia ambifaria bacteria could be used as a natural means to protect crops against diseases. Burkholderia bacteria has long been known for success as a pesticide alternative, but the bacteria has also been linked to serious lung infections in people with cystic fibrosis (CF).

“I have been working with Burkholderia for many years, primarily in relation to CF lung infections, which in turn led to a new line of antibiotic discovery research,” professor Eshwar Mahenthiralingam, lead researcher on the project, from Cardiff University’s School of Biosciences, said in a statement. “Working with plant scientist, professor Jim Murray, Head of the School of Biosciences, and Doctoral Training Partnership student, Alex Mullins, we decided to take this research in a new direction, investigating Burkholderia-plant interactions and how they protect plants against disease.

“By sequencing the genomic DNA of the bacteria, we were able to identify Burkholderia‘s antibiotic-making gene, Cepacin,” he added. “Further testing demonstrated that Cepacin offered highly effective protection against damping off—a horticultural disease caused by a fungus-like organism.”

Similar to how live vaccines are produced, the researchers explored genetic engineering techniques to improve the safety of Burkholderia strains.

The researchers continued to examine Burkholderia and found that its mutant strain did not persist in a mouse lung infection model. This discovery could eventually yield biopesticidal strains that are unable to cause infection, but still can deliver effective plant protection.

The researchers recently obtained a grant from the Biotechnology and Biological Sciences Research Council, a public funder of non-medical bioscience research in the U.K., that will allow them to proceed with the next steps in the research and develop an effective and safe biopesticide that does not build up to dangerous levels in the environment.

“Beneficial bacteria such as Burkholderia that have co-evolved naturally with plants, have a key role to play in a sustainable future,” Mahenthiralingam said. “We have to understand the risks, mitigate against them and seek a balance that works for all. Through our work, we hope to make Burkholderia viable as an effective biopesticide, with the ultimate aim of making agriculture and food production safer, more sustainable, and toxin-free.”

The study was published in Nature Microbiology.