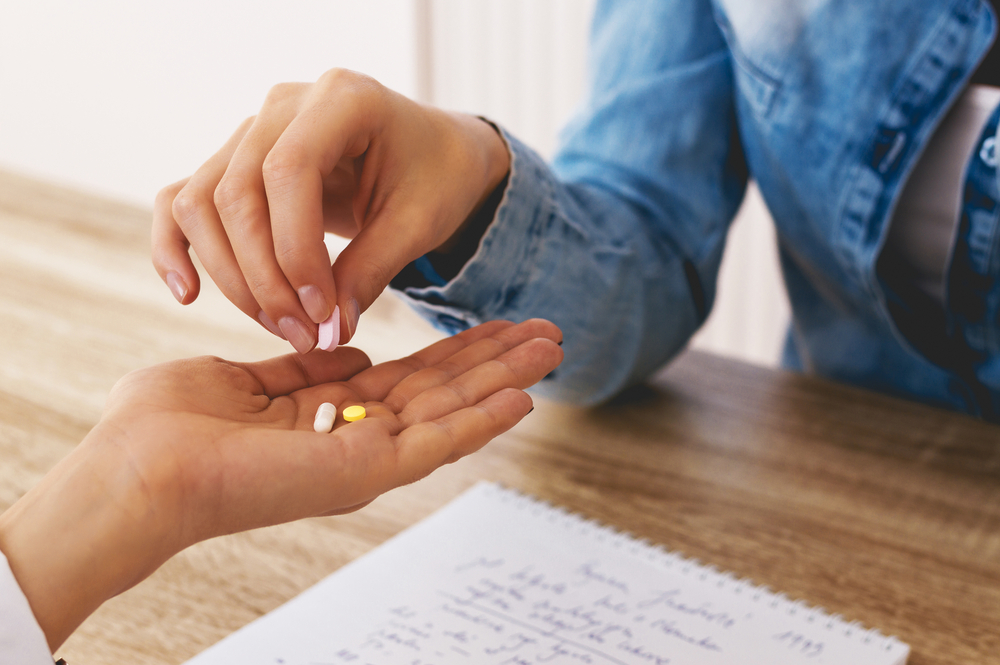 "Inadequate attention is paid to fungal infection as the cause of antibacterial treatment failure," the authors, members of the Global Action Fund for Fungal Infections (GAFFI), write in a call for improved fungal disease diagnosis.

Antibiotic resistance is one of the biggest threats to global health, according to the World Health Organization. It is linked to 23,000 deaths per year and nearly $25 billion in excess health care costs in the United States alone, where the U.S. Centers for Disease Control is heading a $160 million, 50-state initiative to combat antibiotic-resistant bacteria. Paying closer attention to underlying fungal infections is necessary to reduce drug resistance, the paper concludes.

"If we're trying to deliver globally on a comprehensive plan to prevent antimicrobial resistance, and we're treating blindly for fungal infections that we don't know are present with antibiotics, then we may inadvertently be creating greater antibiotic resistance," said David Perlin, a lead author and executive director of Rutgers New Jersey Medical School's Public Health Research Institute.

Inexpensive, rapid diagnostic tests are available for important fungal infections but are not being widely used, Perlin said. Better training is needed to encourage health care practitioners to test for fungal infections so the correct drugs are administered.

The report cites four common clinical situations in which a lack of routine diagnostic testing for fungal diseases often worsens the problem:

Fungal infections, often undiagnosed, result in 1.5 million deaths a year. GAFFI launched in 2013 to promote global awareness of fungal disease as a major cause of deaths worldwide.

"Fungal disease diagnostics are critical in the AMR fight and will improve survival from fungal disease across the world," said David Denning, GAFFI president and a professor of infectious diseases in global health at the University of Manchester. "The close link between fungal diagnostics and antibacterial prescribing needs a great deal more attention."