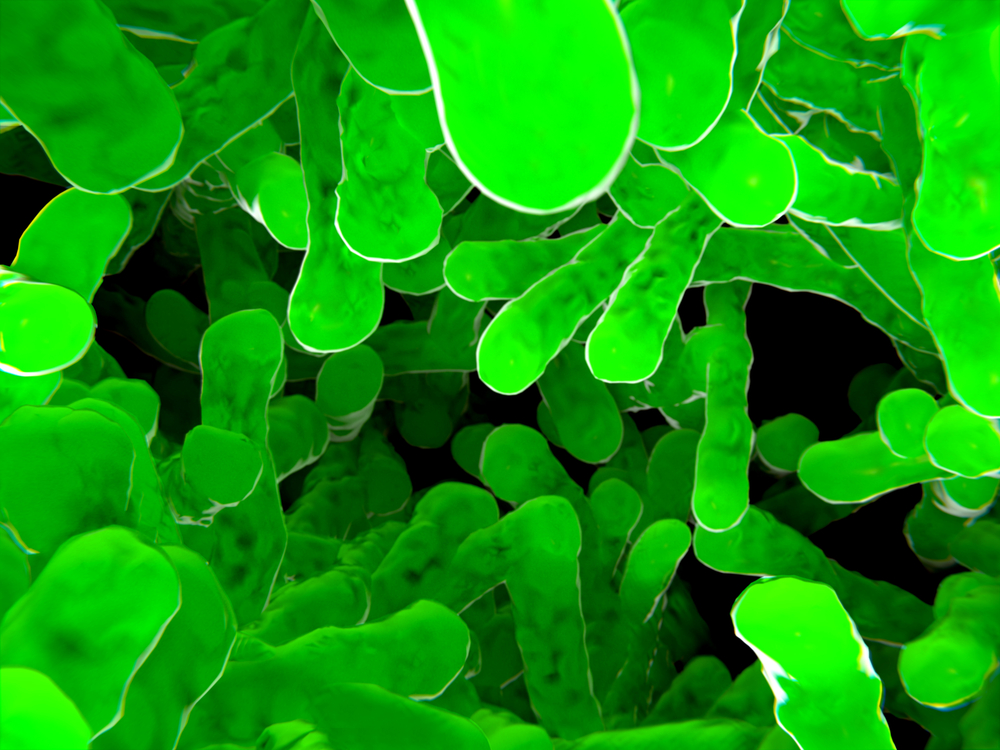 Biochemists at the University of California San Diego have uncovered patterns in the outer protein coat of group A Streptococcus that could finally lead to a vaccine against this highly infectious bacteria–responsible for more than 500,000 deaths a year, including toxic shock syndrome and necrotizing fasciitis or “flesh-eating disease.”

In a paper published in this week’s issue of Nature Microbiology, the researchers report that they had uncovered “hidden sequence patterns in the major surface protein and virulence factor” of group A Strep, called the M protein, that limit the body’s immune response against these bacteria.

“At present, there is no vaccine against group A Strep, and our discovery of hidden sequence patterns has offered up a novel way to devise such a vaccine,” said Partho Ghosh, chair of UC San Diego’s Department of Chemistry and Biochemistry, who headed the team of researchers.

Ghosh said that one of the biggest obstacles to the development of a vaccine against these bacteria is the “hyper-variability” of the M protein. Group A Streptococcus bacteria have a multitude of different strains, each of which displays a different protein on its surface. Because our immune systems must recognize these different proteins before launching an immune response with antibodies specific to the outer protein coat, the hyper-variability of the M proteins make it difficult for our immune systems to attach antibodies specific to each these proteins from different strains.

“When we become infected with a particular strain of group A Strep, we generally mount an immune response against the particular M protein displayed by that strain,” explains Ghosh. “But this immunity works only against the infecting strain. We remain vulnerable to infection by other group A Strep strains that display other types of M proteins on their surfaces. This is because the antibody response against the M protein is almost always specific to the sequence of that M protein, and M proteins of different types appear to be unrelated in sequence to one another.”

The key to resolving the problem was the recognition that a human protein called C4BP had been discovered by another group of researchers to be recruited to the surface of Group A Strep by many different protein types.

“This was a puzzle, because the antibody response is specific and limited to a single M protein type, while C4BP binds a broad variety of M protein types, perhaps up to 90 percent of them,” said Ghosh. “Group A Strep brings C4BP to its surface to dampen the immune response. We wanted to combat this recruitment by blocking the interaction between M proteins and C4BP, but equally as importantly, we wanted to take advantage of the broad recruitment of C4BP by M proteins that would pave a path to the development of a vaccine.”

To determine if this was possible, a graduate student in Ghosh’s lab, Cosmo Buffalo, collaborated with another graduate student, Sophia Hirakis, in the laboratory of Rommie Amaro, a professor of chemistry and biochemistry who uses computers to study protein structures, to first study the complex interactions between M protein and C4BP.

“This allowed us to understand some detailed features of the interaction,” said Ghosh. The research team, which also included an undergraduate researcher, Adrian Bahn-Suh, collaborated extensively with Victor Nizet, an expert in infectious diseases who is a professor at UC San Diego’s School of Medicine and Skaggs School of Pharmacy and Pharmaceutical Sciences.

The UC San Diego chemists, in collaboration with Nizet, are now working on developing a vaccine that, they hope, will be protective against most, if not all, strains of group A Strep.