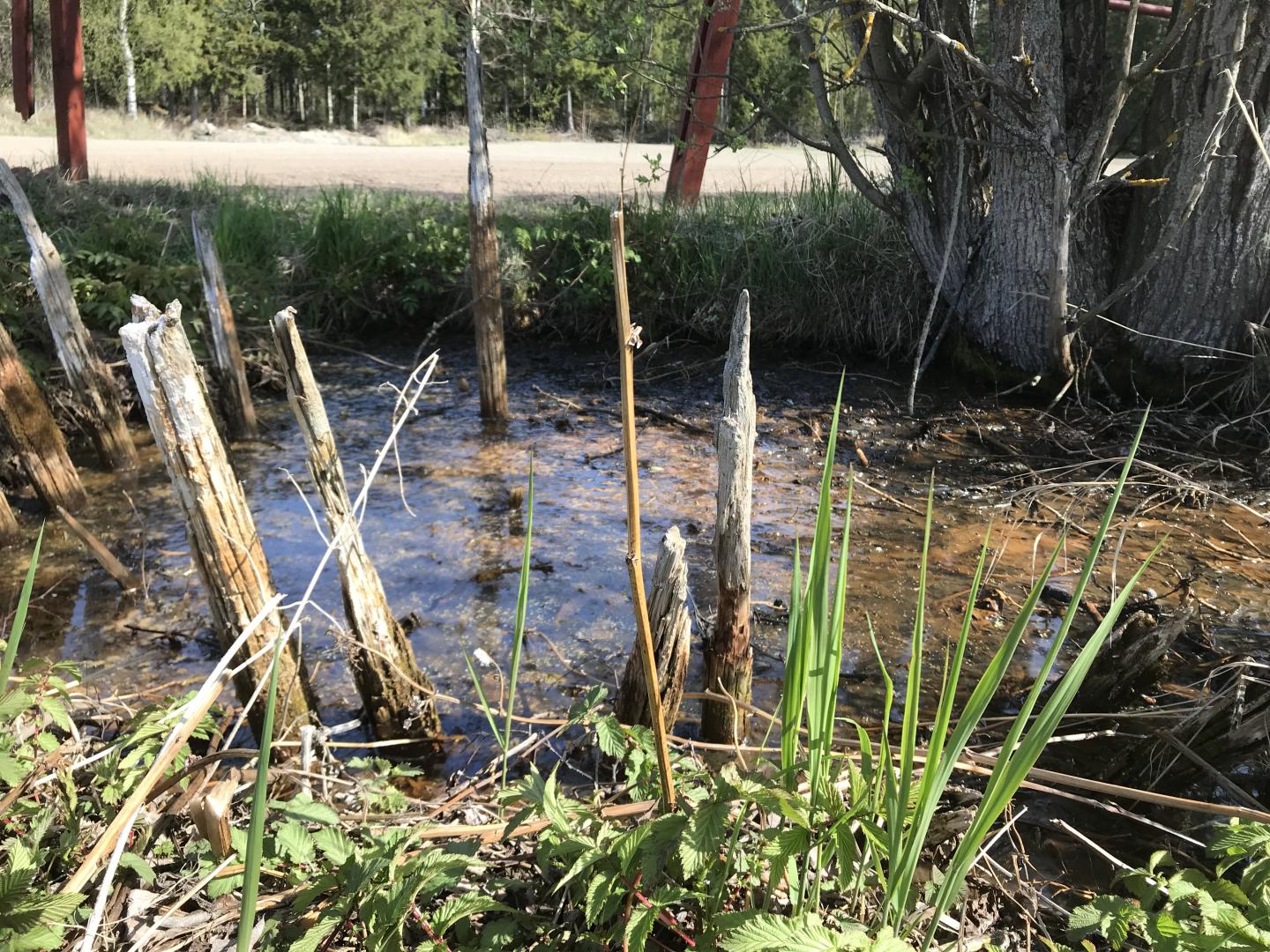 During the Iron Age around 300 AD something extraordinary was initiated in Levänluhta area in Isokyrö, SW Finland. The deceased were buried in a lake, and this habit was continued for at least 400 years. When trenches were dug in the local fields in mid-1800’s skulls and other human bones were surfacing. These bones had been preserved almost intact in the anoxic, ferrous water. Archaeologists, historians and locals have been wondering about these finds for over 150 years now.

In 2010, a multidisciplinary research group at the University of Helsinki decided to re-investigate the mystery of Levänluhta. The site, thought to be e.g. a sacrificial spring, is exceptional even in global scale and has yielded altogether c. 75 kg human bone material. The research group, led by docent Anna Wessman, had an ambitious aim: to find who the deceased buried in Levänluhta were, and why they were exceptionally buried under water so far from dwelling sites. Now, after several years of scientific work, the group reports their results in the most recent issue of Nature. The results are part of a more extensive international study shedding light on the colonization and population history of Siberia with DNA data from ancient – up to 31 000 years old – human bones.

“In our part, we wanted especially to find out the origins of the Iron Age remains found from Levänluhta,” says the group leader Anna Wessman.

This was investigated using cutting edge ancient DNA sequencing technology, which Department of Forensic Medicine is interested in due to the forensic casework performed at the department. Professor Antti Sajantila explains that the early phases of this project were demanding.

“Unability to repeat even our own results was utterly frustrating,” Sajantila tells about the first experiments in the laboratory.

The methods were developing rapidly during the international co-operation, and ultimately the first Finnish results were shown to be accurate. Yet, it was surprising that the genomes of three Levänluhta individuals clearly resembled those of the modern Sámi people.

“We understood this quite early, but it took long to confirm these findings,” tells docent Jukka Palo.

The results were suggesting that the Isokyrö region was inhabited by Sámi people in ancient times – according to carbon datings the bones belonged to individuals that had died 500 – 700 AD. This would be a concrete proof of Sámi in southern Finland in the past. But were the people locals, recent immigrants or haphazard by-passers? To find out, other techniques than DNA were needed. The solution lied in the enamel of teeth.

Curator Laura Arppe from the Finnish Museum of Natural History tells that strontium isotopes found in the enamel strongly suggest that the individuals grew up in the Levänluhta region.

The current genomes of the people in Finland carry both eastern Uralic and western Scandinavian components, and the genome of one the Levänluhta individuals examined had clear ties to present day Scandinavians. As a whole the replacement of the Sámi people in southern and central Finland reflects the replacement processes in Siberia, clarified in the present article. This has probably been a common feature in the Northern latitudes.

“The Levänluhta project demands further studies, not only to broaden the DNA data but also to understand the water burials as a phenomenon. The question “Why?” still lies unanswered,” ponders the bone specialist, docent Kristiina Mannermaa.