Collaboration in research and development between academia and industry has been the main driver for the development of innovative technologies for many years and should not be overlooked.

The relationship between these two institutions should be a symbiotic one, according to Joy Goswami, assistant director at the Office of Economic Innovation and Partnership at the University of Delaware, who spoke at the second annual R&D 100 Conference in Washington, D.C., last month in a session titled “University-Industry Relations: Nurturing a Culture of Partnerships.”

“Since industry and university are the two most powerful engines that can generate innovation, it would be obvious that if the two entities can work in conjunction, the resulting outcome would be enormous and could push the frontiers of innovation in a major way,” Goswami told R&D Magazine in an exclusive post-presentation interview.

According to Goswami, collaborative benefits to a university include— increased opportunities for research funding; being a potential source for receiving monetary rewards that may go back to unrestricted R&D; providing an industrial connection leading to sponsored research funds; opportunities for consulting; assistance in student success via internships and employment opportunities; and provision of PR and prestige to its affiliated university.

As for industry benefits from a relationship with a university—receipt of federal funding through governmental collaborative funding initiatives; cost savings via student hires as interns and faculty consultants; commercialization of university-based technologies for commercial and financial gain; subcontracting R&D project to university (due to lack of in-house infrastructure or expertise in the industry; enhancement of corporate image.

So with all of these benefits to both entities, why are there still so many challenges associated with bridging cultural and communication divides between academia and the industry that has remained a constant impediment in fostering such collaborations?

According to Goswami, the challenge is mostly due to the cultural divide associated with conducting R&D in the two organizations.  Mainly because in academia—research priorities are set by an investigator, whereas in industry, these same priorities are set by management. Academia seeks grants, while industry seeks profits.  In academia patenting is driven by publications, whereas in industry, patenting is driven by business decisions. These are just some of the differences between the two.

So what could be done to bridge this great divide between the two institutions?

While it’s not easy feat to bridge this divide between two institutions that conduct business so differently, it is possible, and Goswami mentioned several success stories during his presentation. One of these success stories included The Energy Bioscience Institute in Berkeley, Calif., which established a partnership with an industry that impacted its teaching and learning. U.K. tech company Imperial Innovations scored a relationship with academia that develops new funding streams for universities. The list goes on.

Some of the ingredients to make a collaboration a reality include—instigating good leadership in both parties that “understand” each other’s situations and conditions; putting the right people in charge; establishing long-term strategic partnerships with built-in flexibility; starting with a shared vision and developing a strategy; encouraging cross-fertilization of ideas; not getting hung up on intellectual property; and by promoting a multidisciplinary approach to research and learning.

“The number one reason for harboring more industry-university relations, in my opinion, would be to support innovation that, in turn, would stimulate greater economic growth for its society,” Goswami concluded. 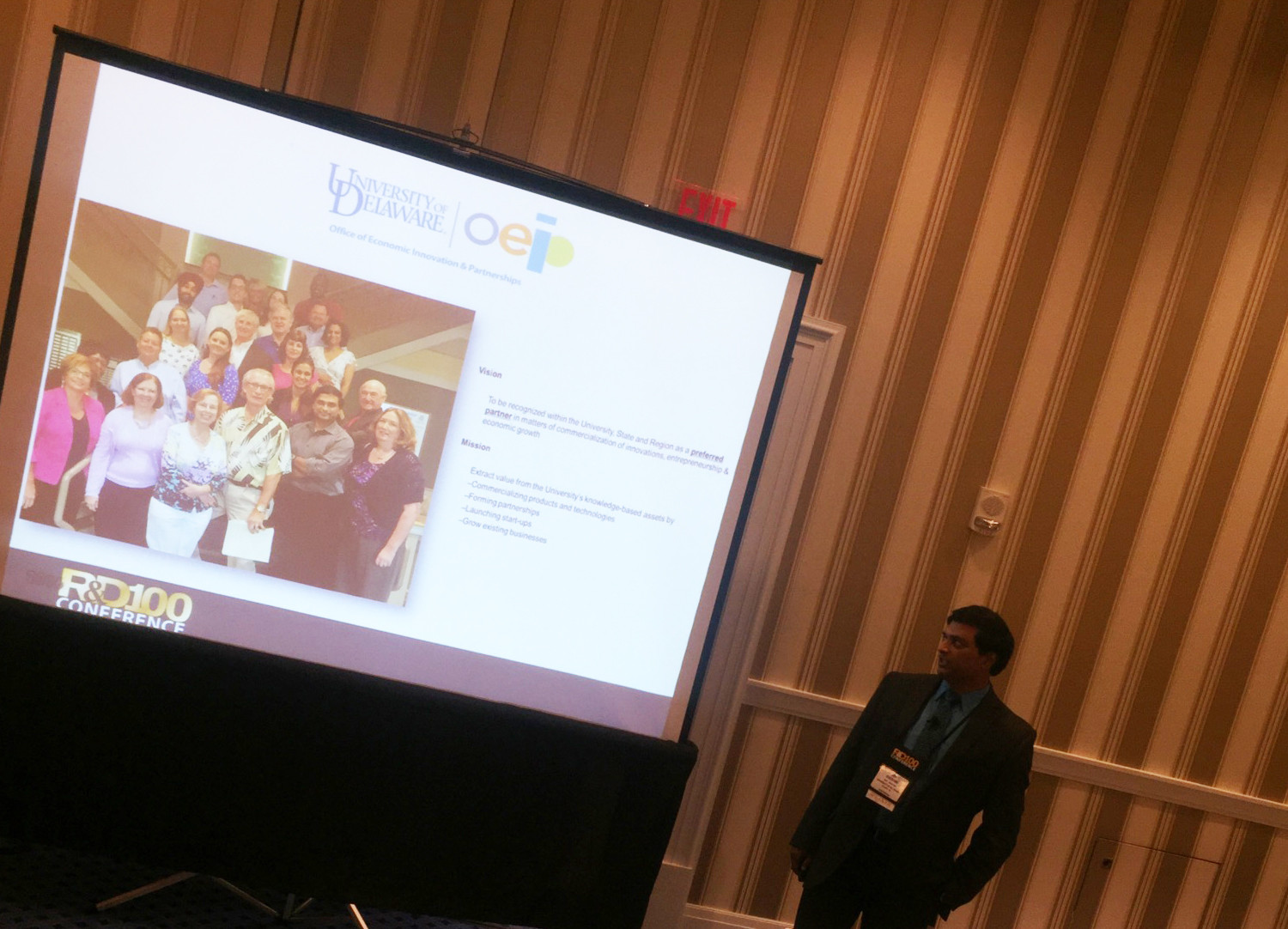