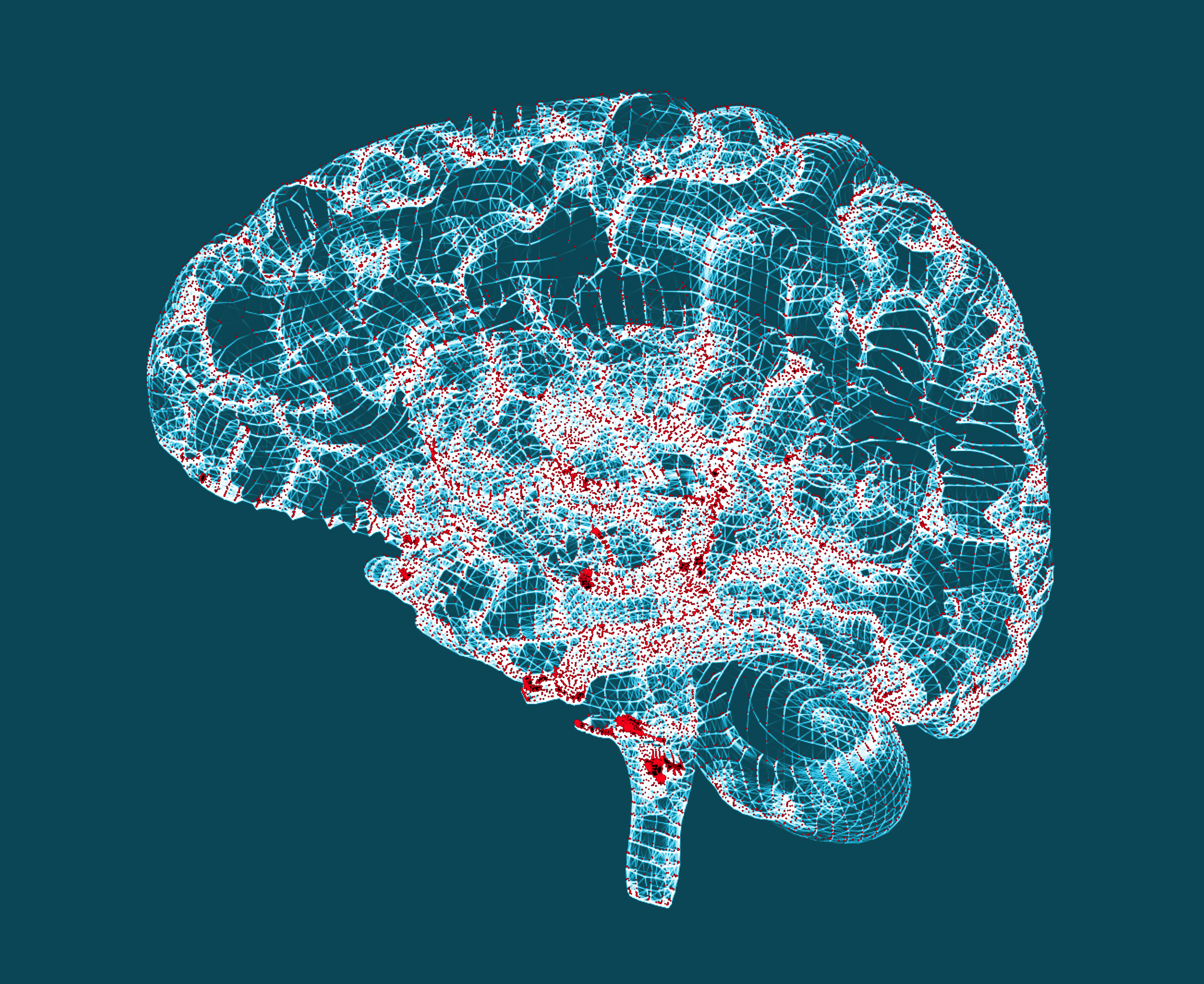 Leading theories propose that sleep presents an opportune time for important, new memories to become stabilized. And it’s long been known which brain waves are produced during sleep. But in a new study, researchers set out to better understand the brain mechanisms that secure memory storage.

The team from Northwestern and Princeton universities set out to find more direct and precisely timed evidence for the involvement of one particular sleep wave — known as the “sleep spindle.”

“The most novel aspect of our study is that we found these spindles occur rhythmically — about every three to six seconds — and this rhythm is related to memory,” said James W. Antony, first author of the study and a postdoctoral fellow in Princeton’s Computational Memory Lab.

“One particularly remarkable aspect of the study was that we were able to monitor spindles moment by moment while people slept,” said Ken A. Paller, senior author of the study and professor of psychology at Northwestern’s Weinberg College of Arts and Sciences. “Therefore, we could know when the brain was most ready for us to prompt memory reactivation.”

If the researchers reminded people of a recently learned fact, a spindle would likely be evident in the cerebral cortex, and memory for that information would be improved, added Paller, also director of Northwestern’s Cognitive Neuroscience Program.

“In memory research, we know it’s important to segregate experiences while you’re awake so that everything doesn’t just blend together,” said Antony, who worked in Paller’s lab at Northwestern as a doctoral student. “If that happens, you may have difficulty retrieving information because so many things will come to mind at once. We believe the spindle rhythmicity shown here might play a role in segregating successive memory reactivations from each other, preventing overlap that might cause later interference between memories.”

Ultimately, the researchers’ goal is to understand how sleep affects memory under natural conditions, and how aging or disease can impact these functions.

Paller said they are on the trail of the physiology of memory reactivation.

“Future work will be needed to see how spindles fit together with other aspects of the physiology of memory and will involve other types of memory testing and other species,” Paller said.