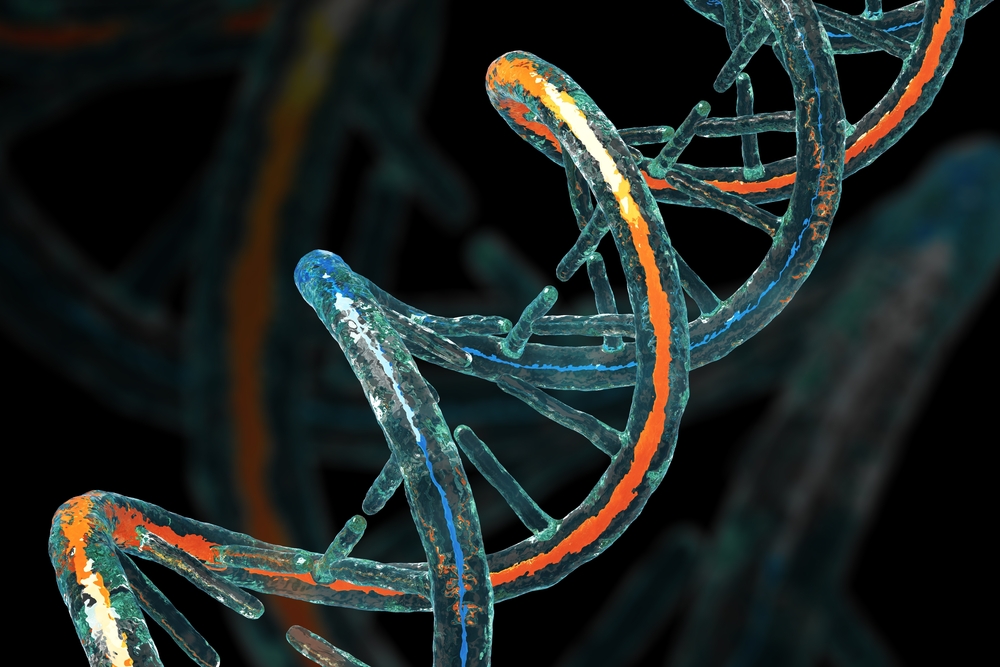 Researchers in the US have created a comprehensive map of genes that tumour cells rely on to survive.

The project by the Broad Institute of MIT and Harvard and Dana-Farber Cancer Institute aimed to produce a catalogue of genetic weaknesses in cancer – finding genes that tumour cells depend on to stay alive and grow.

“This important study sheds light on how human cancer cells are dependent on particular genes,” said Professor Paul Workman(link is external), a Cancer Research UK-funded drug discovery expert at The Institute of Cancer Research, London(link is external). “The genes identified could be targets for drug discovery efforts to find new targeted treatments.”

The researchers investigated more than 500 different human cancer cell lines, representing more than 20 types of cancer. These are cells that scientists can keep growing in the lab, and they looked at the effects of switching off thousands of genes.

This uncovered 769 genes that the cancer cells were dependent on for survival.

While a large number of these weaknesses were specific to particular cancer types, around 1 in 10 were found in several types of cancer. This suggests that targeting these core genes could be relevant to a range of cancers. The results have been published in the journal Cell(link is external).

Although the team used a large number of cell lines, they and others have highlighted the need for larger follow-up studies to complete the picture.

“As the authors have said, we need even bigger, international efforts to make a full map of cancer dependencies,” said Workman.

“The innovative method the researchers used also reduces the likelihood of producing incorrect results – a problem that has plagued similar studies in the past.”

The scientists also found that the best way to predict such dependencies was to look at patterns of gene activity, rather than focusing on whether an individual gene was faulty – a discovery that Workman described as “surprising”.

These patterns, he said, could be used to identify patients who might benefit from targeted treatments based on the genetics of their tumour.