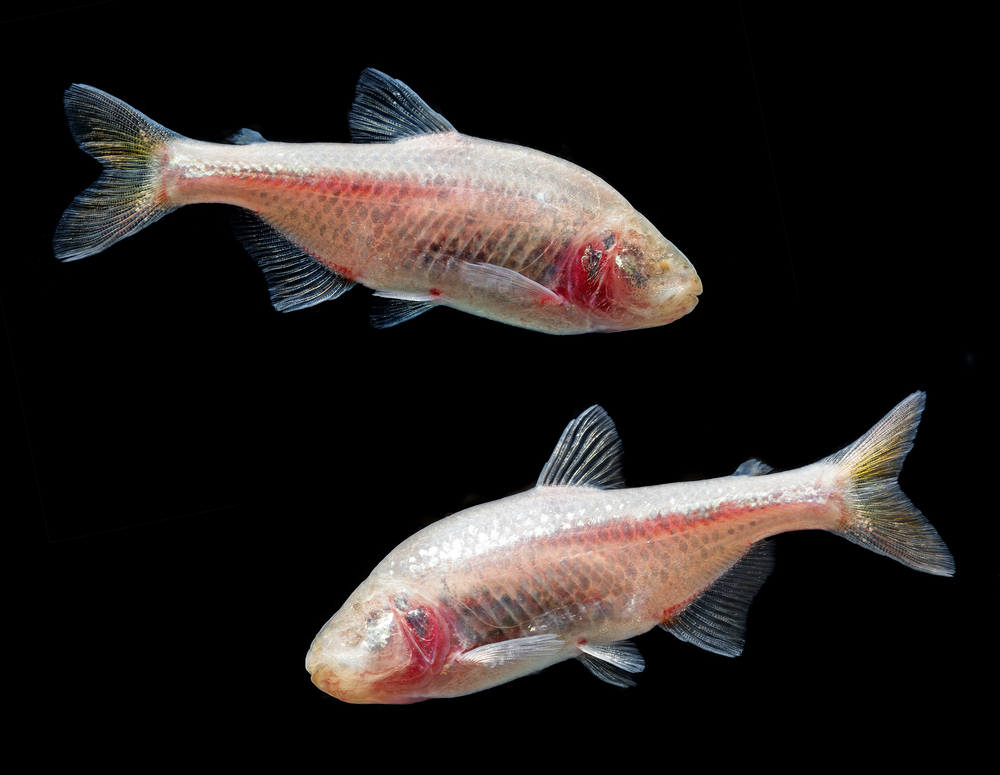 A species of blind fish that exist in total and permanent darkness could shed light on some of the sleep problems plaguing humans.

Researchers from Florida Atlantic University (FAU) have found that the eyeless Mexican cavefish (Astyanax mexicanus) that live in a small location in northeast Mexico have evolved to sleep far less than their river-dwelling relatives.

The species lack of sleep provides a good model to study human sleep disorders, including insomnia.

Researchers have studied the cavefish for nearly a century due to their fascinating traits, but little is known about how their behavior evolves.

In the new study, the researchers found that the neuropeptide Hypocretin—which has been previously implicated in human narcolepsy—is expressed at higher levels in the cavefish brain.

The researchers found that cavefish evolved to have higher levels of Hypocretin than in humans and other animal models, resulting in sleeplessness.

“These findings suggest that differences in Hypocretin production may explain variation in sleep between animal species, or even between individual people,” Alex Keene, PhD., a senior author and an associate professor in the Department of Biological Sciences and a member of the FAU Brain Institute, said in a statement. “It may also provide important insight into how we might build a brain that does not need to sleep.”

The researchers sought to uncover the mechanics behind sleep loss in the cavefish to find out more about how deficiencies in Hypocretin signaling are associated with altered sleep and narcolepsy in diverse vertebrate organisms.

They conducted a comparative study among A. mexicanus surface and cavefish brain cells. They found that the number of Hypocretin cells in cavefish is significantly higher than that of their surface-dwelling relatives.

The team then found that by inhibiting Hypocretin signaling—genetically or pharmacologically—they increased sleep in cavefish. This was found to have very little impact on surface fish.

“A central question moving forward is why Hypocretin functions differently in cavefish,” Keene said. “We want to understand what advantage sleep loss provides these fish in the cave environment.”