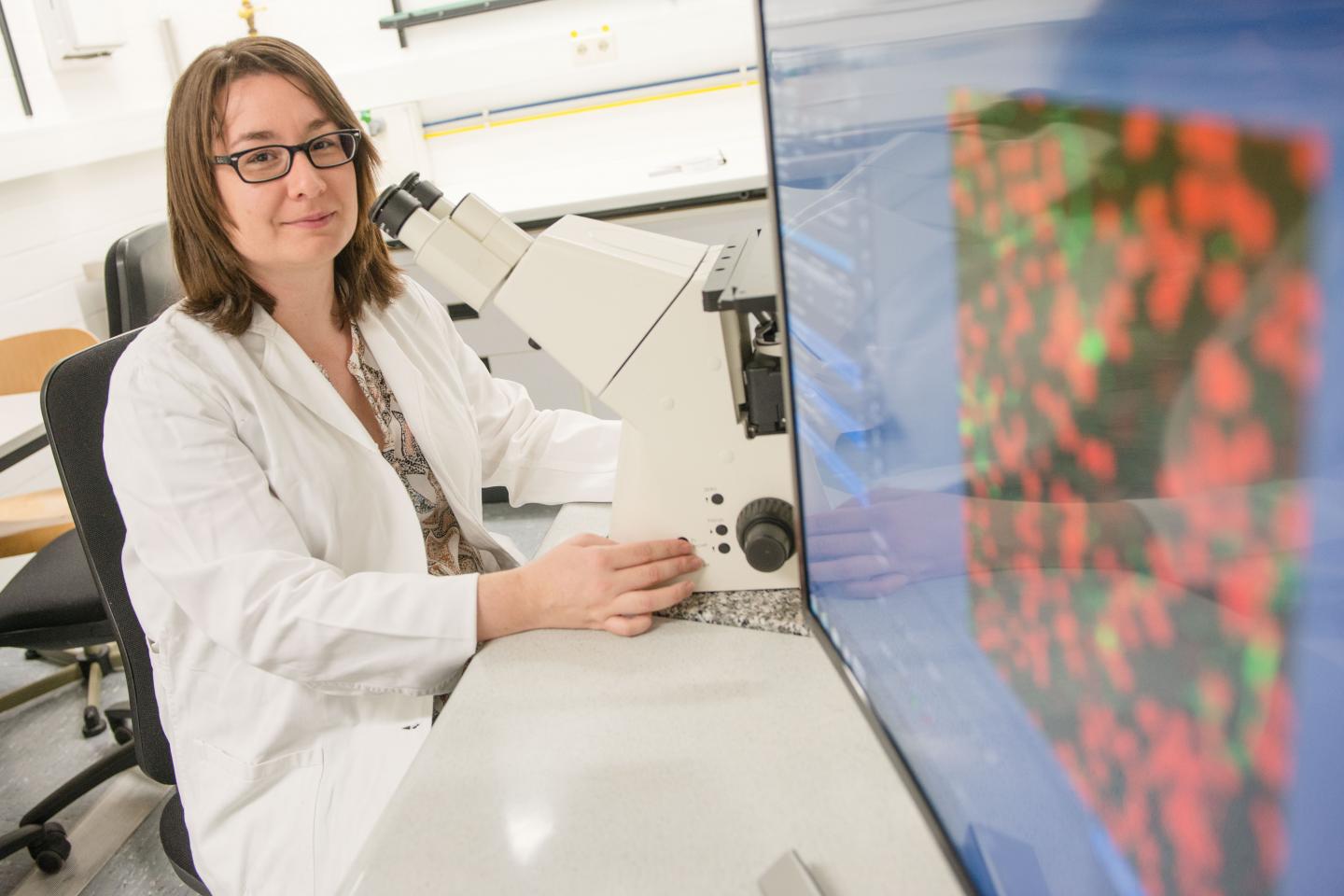 In case of ischemic injury to the retina, changes occur in the protein scaffold in the environment of retinal cells, the so-called extracellular matrix. Various eye diseases, such as glaucoma, are associated with such ischemic events. Researchers at Ruhr-Universität Bochum describe how the extracellular matrix is affected by these processes in the journal Scientific Reports.

For this study, the team headed by Dr Jacqueline Reinhard and Prof Dr Andreas Faissner from the Department of Cell Morphology and Molecular Neurobiology collaborated with colleagues from the team of assistant professor Dr Stephanie Joachim from the Experimental Eye Research Institute at the University Eye Clinic in Bochum.

Glaucoma is not the only eye disease where the blood supply to the retina is not sufficient; others include retinal vein occlusion and diabetic retinopathy. Ischemia leads to insufficient oxygen supply to the nerve cells, thus causing cell death. This can lead to permanent blindness in patients.

The extracellular matrix affects the cells that are embedded in it. Depending on the matrix composition, it effects either cell survival or cell death. It consists of a protein mix that is generated and secreted by the cells themselves.

In an animal model, the researchers from Bochum analysed the composition of the extracellular matrix in the retina and optic nerve. They compared ischemic tissue to healthy tissue. In the optic nerve, they identified an increase of proteins of the so-called lectican family after ischemia. In the retina, the protein fibronectin occurred more frequently.

Moreover, the researchers analysed tenascin proteins that may be present in different variants. Their findings show: the forms occurring in tissue with poor blood supply differed from those occurring under normal conditions. Taken together, the composition of the extracellular matrix was considerably altered due to ischemic injury.

Researching the function of individual components

“In future, we intend to unveil the functional role of each extracellular matrix component in the progression of diseases associated with ischemic processes,” says Jacqueline Reinhard. If the changes to the extracellular matrix were better understood, it would be possible to identify neurodegenerative processes much sooner, as the authors of the study assume. One day, this might become the starting point for therapies.