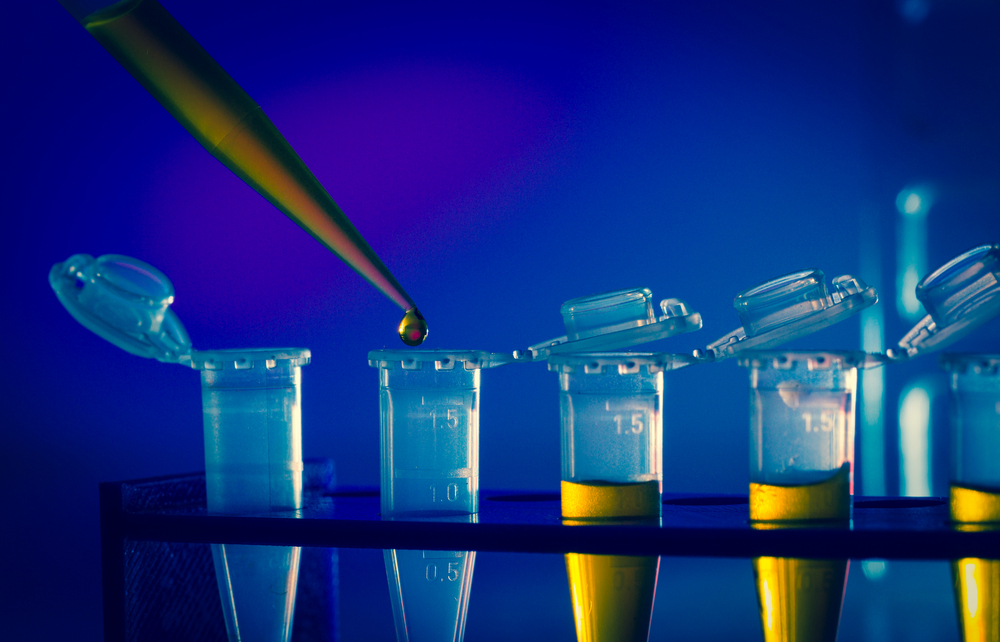 “The mechanisms these two therapies use mostly do not overlap, which provides a reason why combining them works better than either alone,” said Jim Allison, Ph.D., chair and professor of Immunology at MD Anderson.

“The clinical successes of checkpoint blockade have gotten out ahead of our understanding of how these drugs work,” Allison said. “In some ways, that’s a good problem to have, but we need greater understanding of the basic science behind these drugs to use them more effectively for patients.”

Uncovering the cellular mechanisms used by each type of checkpoint inhibitor opens the door to more precise understanding of how to use the drugs separately and in combination with each other and other types of therapy, Allison said.

“These cells are boosted by anti-PD-1, but they keep their exhausted phenotype, which suggests they’ll shut down when the PD-1 antibody is withdrawn,” Allison said. This supports the need to give the drug for long periods, and current anti-PD-1 regimens provide a year or two of treatment.

The team ran these experiments in a mouse model of melanoma known to be highly immunogenic, so vulnerable to immunotherapy, and one model that is poorly immunogenic – “more like prostate cancer than melanoma,” Allison said.

Subsequent analyses of surgically removed human melanoma tumors showed that anti-CTLA-4 and anti-PD-1 each expanded T cell populations analogous to those found in the mouse models.

Additional research is needed to confirm and further understand these findings in larger studies, the researchers note.

Allison invented immune checkpoint blockade as a cancer therapy with his research leading to development of ipilimumab (Yervoy), and an approach of treating the immune system, rather than the tumor directly. By blocking CTLA-4, a protein on T cells that shuts down immune responses, ipilimumab unleashed the adaptive immune system to attack cancer.

Subsequently, other researchers developed inhibitors that block PD-1, a separate brake on T cells, or its main activating ligand, PD-L1, found on tumors and on normal cells.

CTLA-4 blockade is thought to act at the initiation of immune response, while PD1 is used by tumors to shut down an immune response that is under way by using PD-L1 to turn T cells off. About 15 to 25 percent of patients respond to these drugs, and researchers are seeking biomarkers to guide treatment and exploring new combinations to improve and expand responses.