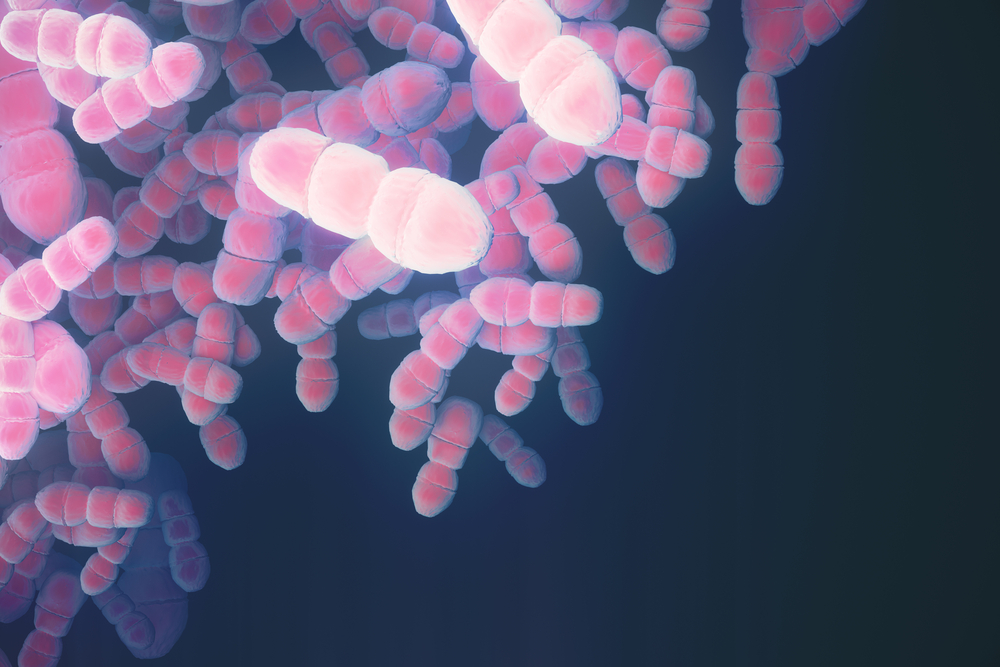 Changing the way microbes are classified can reveal similarities among mammals’ gut microbiomes, according to a new study.

The study, published in mBio, proposed an alternative method for classifying microbes that provides insight into human and environmental health.

James O’Dwyer, an associate professor of plant biology at the Carl R. Woese Institute for Genomic Biology at the University of Illinois at Urbana-Champaign, is a co-author of the NSF-funded study.

He said that, unlike many other organisms, microbial species are difficult to classify.

Traditionally, microbes are classified by using their genetic data. Scientists often use a method pioneered by Carl Woese that uses 16S ribosomal RNA to sort microbes into operational taxonomic units, or OTUs.

“If you’re similar enough in genetic identity to another organism, you get clustered together,” O’Dwyer said. “The problem with that is we don’t really know how closely that definition of a unit corresponds to the ecological differences between microbes.”

Sometimes microbes that are in the same group may look similar, but might actually be remarkably different from each other, O’Dwyer said.

He and his co-authors proposed a different approach to classification that instead focuses on the microbes’ evolutionary history.

Picture three separate species. Using the OTU classification, these three species may be placed into different units based on their differing genetic information.

The researchers propose to instead look at whether these species have a shared evolutionary history. If they do, they could possibly be grouped together in what O’Dwyer says is a “more meaningful unit.”

O’Dwyer said using evolutionary history “helps us in finding the needle in the haystack.”

When the researchers grouped the microbes in this way, they learned more about the gut microbiomes of mammals.

“We found here that we might be obscuring some of those patterns of similarity by looking at these OTUs that are too fine-grained,” O’Dwyer said.

When the microbes were classified differently, they found clearer patterns of similarity between closely related mammals, in terms of their gut microbiomes.

Next, they wanted to see if specific groups of microbes, or clades, were found across all mammals. After a series of statistical tests, they found that some are.

“There are patterns among these conserved clades which correlate with patterns in the host’s evolution,” O’Dwyer said.

It’s still unclear exactly what this correlation is, but O’Dwyer said future research may answer this question.

“I hope we’ll be able to resolve some of those, at least (get) more evidence for the causality of those relationships,” O’Dwyer said. “We might gain some insight into why these associations between particular microbial clades and their hosts are there.”

He said starting with the right species unit could help future research, especially when it comes to applying this knowledge to issues in human and environmental health.

“We want to know what are particular microbes doing, why are they there, why are they associated with different people, and what effects do those have?” O’Dwyer said. “Looking at the right units gives us a better chance at doing that.”

O’Dwyer hopes the field may one day come to an agreement on a better way to classify microbes — even if it’s not the method this paper proposed.