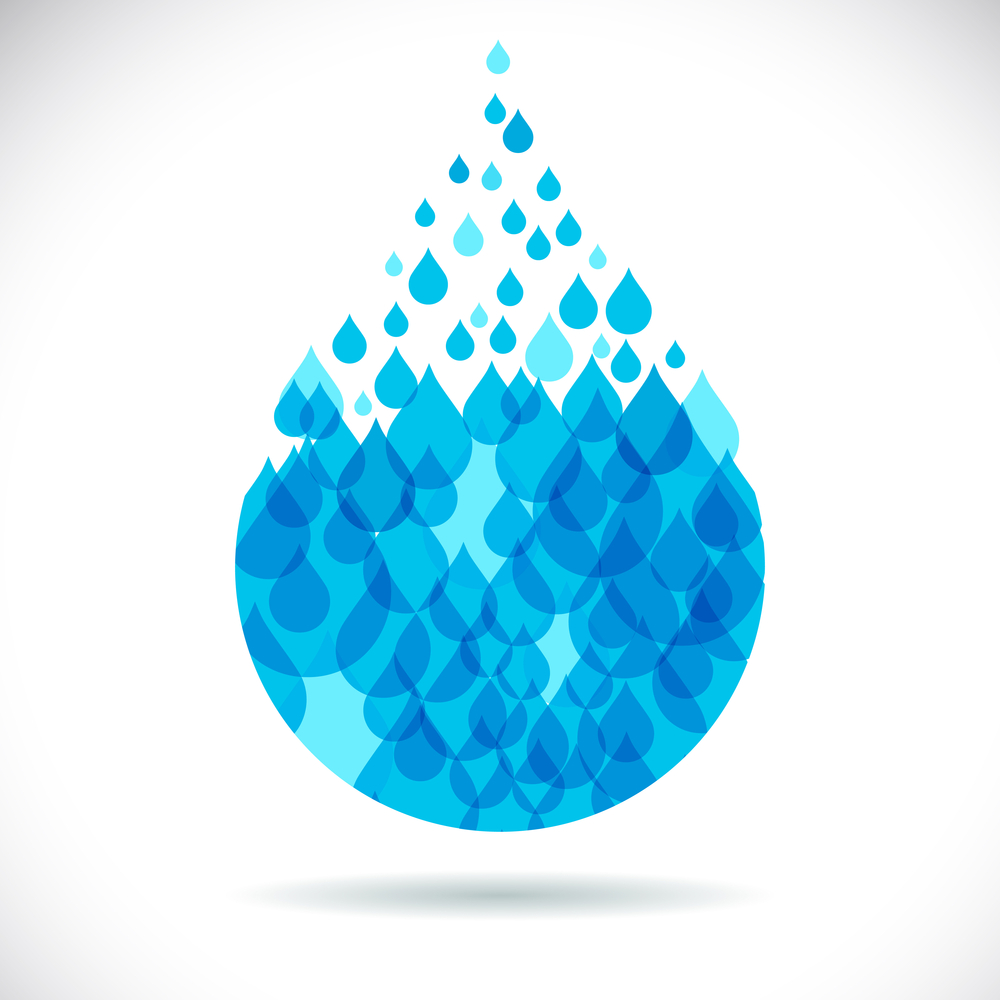 Water utilities have a Goldilocks problem: If they don’t add enough chlorine, nasty bacteria that cause typhoid and cholera survive the purification process. Too much chlorine produces disinfection byproducts such as chloroform, which increase cancer risks. The amount of chlorine needs to be “just right” for safe drinking water.

The Environmental Protection Agencyregulates how much of the disinfection byproducts, including those known as trihalomethanes, are allowed in our drinking water. But if water utilities want to monitor and control their own trihalomethane levels, they have to send off samples and wait weeks for analysis by an EPA-qualified lab.

Working with Parker Hannifin, Sandia National Laboratories combined basic research on an interesting form of carbon with a unique microsensor to make an easy-to-use, table-top tool that quickly and cheaply detects extremely low levels of each trihalomethane: chloroform, bromoform, bromodichloromethane and dibromochloromethane.

No longer do utilities need to send samples to EPA-qualified labs, hire their own highly trained chemist to perform the EPA test, or buy an expensive mass spectrometer system to routinely monitor their trihalomethane levels and ensure cleaner drinking water for the public, said Sandia materials scientist Mike Siegal.

The original goal of the project was to make a hand-held chemistry lab, like a tricorder, to detect airborne hazardous chemicals, including chemical weapons. A principal component of this lab-on-a-chip was a surface acoustic wave sensor. This SAW sensor works by vibrating a wave along a quartz sheet, said analytical chemist Curtis Mowry. By measuring how the wave changes on the SAW device, researchers can tell how many chemicals are sticking to the quartz surface.

In a way, it’s similar to playing with a playground parachute. Those holding the parachute can tell the difference between a bunch of balls or a child by how the parachute moves when they shake it. However, the quartz surface isn’t very sticky, which limits its sensitivity. This is where a special carbon coating comes in.

Natural carbon can appear as exotic diamonds, common graphite composed of many layers of graphene sheets, and many other forms. Nanoporous carbon consists of stacked nanofragments of graphene sheets, engineered with lots of nooks and crannies where chemicals can lodge. Unlike carbon nanotubes or graphene with similar molecularly “sticky” surfaces, nanoporous carbon can be grown onto almost anything, including SAW devices, said Siegal.

This growth process, known as pulsed laser deposition, involves zapping graphite with a laser at room temperature. The liberated carbon atoms fly through a vacuum chamber to coat the SAW sensor in a uniform and reproducible manner. By adding a little bit of an inert gas to the vacuum chamber, Siegal can control and vary the density and total surface area of nanoporous carbon coatings from very fluffy to as solid as pure graphite.

To extend the parachute metaphor, nanoporous carbon is like Velcro, capturing every ball that touches the parachute. Siegal said, “The first time we applied the carbon coating, it turned out to be a thousand times better than any organic coating that Sandia, or anyone else, had ever studied to adsorb volatile chemicals.”

Mowry added, “The winning combination was teaming up with Siegal and his nanoporous carbon coatings and using larger, almost retro SAW devices.” For SAW devices — and for most electronics — smaller is better and newer. At the time, Sandia’s newest and smallest SAWs used higher frequency vibrations with more advanced microelectronics. However, they were also more expensive, harder to make and less reliable. Using larger devices, roughly the dimensions of a Tic Tac, that were state-of-the-art in the ’90s, it was easy to apply the nanoporous carbon coating — which increased the sensitivity a thousand times more than decreasing the size — and dramatically decreased the cost of the device.

The journey began in 2002, building on years of chemical sensor research and development. Mowry was trying to develop a sensor to detect volatile organic contaminants, such as chemicals from an industrial spill or leaks, in water. His presentation at a water quality conference caught the eye of a Parker Hannifin engineer and led to the partnership in 2006.

It took several years to cross the “valley of death” from promising research to commercial product, but by 2011 Parker Hannifin released its first Trihalomethane Water Analyzer. The second, online version of the analyzer can automatically monitor individual trihalomethane levels every hour. Parker Hannifin has more dedicated trihalomethane analyzers installed in North America than any other company.

The initial and follow-up work by Siegal, Mowry and their teams was funded by Sandia’s Laboratory Directed Research and Development program.