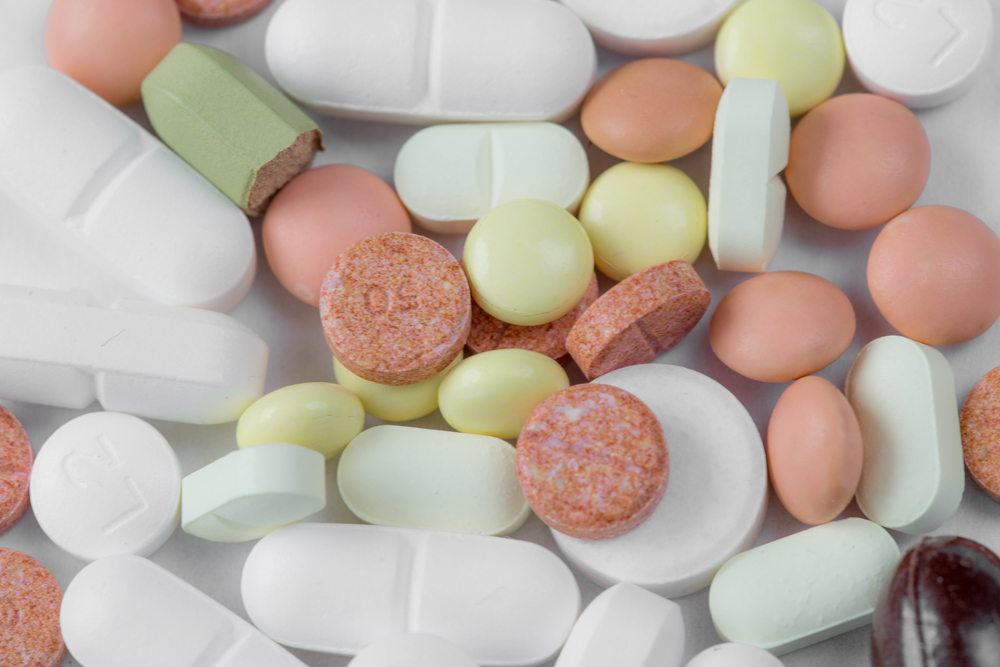 Researchers at The Scripps Research Institute (TSRI) have developed a quick and easy way to simultaneously modify dozens of drugs or molecules to improve their disease-fighting properties. Using the approach, scientists exchanged one chemical group for another in 39 cancer drugs–and discovered under lab conditions that the chemically altered versions of three of the drugs had more potent anti-cancer activity.

The results, published today in the Journal of the American Chemical Society, reveal a powerful application of so-called “click chemistry” to drug discovery.

“Usually you have to make thousands or millions of molecules and go through a big screening process to find one or two molecules that are interesting and might work,” says Peng Wu, PhD, a TSRI associate professor and one of the study’s lead authors. “With this new approach, you can save time and money by starting with drugs and molecules you know are already active and asking whether a quick modification makes any of them any better.”

“Our results suggest we will be able take a drug and make it more potent, faster acting, and hopefully with better bioavailability,” adds Nobel laureate K. Barry Sharpless, PhD, who co-led the study.

Sharpless, the TSRI W.M. Keck Professor of Chemistry, first conceived of click chemistry in the 1990s. Click chemistry is the term for simple molecular reactions that can each be carried out in one container, undisturbed by water, and generate just one stable product at high yield. Sharpless compares the method to decorating molecules like Christmas trees, adding a new functional “ornament” to one of a molecule’s branches, which he calls “clickable hubs.”

“Instead of pursuing leads, which is the traditional method, SuFEx click chemistry is about connecting promising drug candidates directly with targets,” says Sharpless.

One of the latest click chemistry reactions developed by Sharpless’ group was Sulfur (VI) Fluoride Exchange (SuFEx), which transforms any phenol chemical group into a fluorosulfate. Because fluorosulfates have some benefits over phenols–including tighter binding to proteins, and less ability to be modified in the cell–the SuFEx reaction offers a way to potentially improve phenol drugs.

However, the transformation typically relies on sulfuryl fluoride gas, which makes it hard to perform on many different molecules at the same time; each reaction must be carried out in its own flask.

In the new paper, Sharpless and Wu show that sulfuryl fluoride gas can be dissolved in an organic solvent to make a liquid form of the reagent needed for SuFEx. “Now, suddenly, we can use this in high-throughput experiments,” says Wu.

To test the reaction’s utility in drug discovery, Sharpless, Wu and their colleagues put 39 existing cancer drugs containing phenols into plates, added the liquid version of sulfuryl fluoride to each well, and exposed cancer cells to both the original compounds and the resulting fluorosulfate versions. In three instances, the new fluorosulfate drug killed more cancer cells than the original version. When modified with SuFEx, the breast cancer drug Fulvestrant had a great effect on estrogen receptors in breast cancer cells, and the cancer drug Combretastatin A4 was 70 times more potent against colon cancer cells.

Upon further examination, the researchers discovered that the new molecules bound to their molecular targets better and were less apt to be metabolized by the cells.

“We think our approach is generally applicable to drug modification outside of just cancer drugs,” says Wu. The team is already using the new high-throughput SuFEx to modify drugs targeting the immune system’s T cells, he adds.