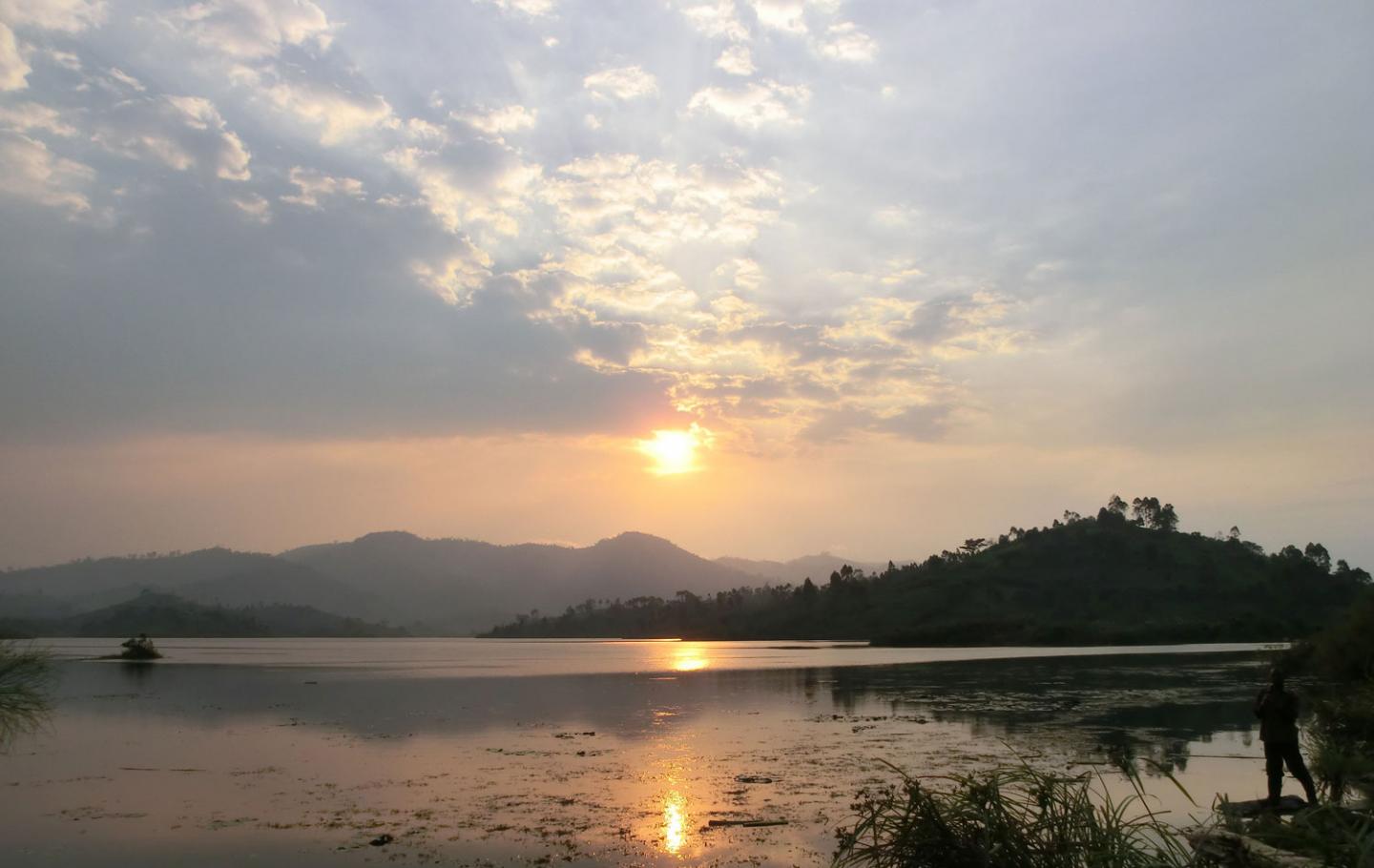 Lake Victoria in East Africa will become a hotspot for hazardous thunderstorms due to climate change. This is shown by an international study led by KU Leuven (University of Leuven, Belgium). The findings were published in Nature Communications.

Lake Victoria is divided among Uganda, Kenya, and Tanzania. With a surface close to 70,000 km2, it is the biggest lake in Africa. The lake is also a notoriously dangerous place for the 200,000 people who go fishing there at night. The International Red Cross estimates that between 3,000 and 5,000 fishermen per year lose their lives in violent storms on the lake.

That Lake Victoria can be so stormy at night is related to the circulation in the atmosphere above the enormous water surface, explains climate scientist Wim Thiery, who is affiliated with both KU Leuven and ETH Zürich.

“During the day, a breeze develops that flows from the cool water towards the warm land. At night, we see the opposite: the land breeze flows away from the cooling land towards the warmer lake. As the lake is shaped like a circle, these land breezes from all directions converge above the lake. Add evaporation to this cocktail and you get a lot of storms, rain, wind, and waves.”

Thiery was able to provide scientific evidence for this pattern in collaboration with American space agency NASA: “Thanks to new NASA satellite products we were able to map the number of hazardous thunderstorms and their locations in East Africa – every 15 minutes for a period ranging from 2005 to 2013. During the day, most storms rage over the surrounding land, especially the typical afternoon thunderstorms that are caused by local upsurges of warm air. At night, these storms concentrate above Lake Victoria.”

To predict the impact of climate change on this process, Thiery also ran climate simulations using an advanced computer model: “If we start from a business-as-usual scenario, whereby the emission of greenhouse gases continues to increase, the extreme amounts of rainfall over Lake Victoria will increase by twice as much as the rainfall over the surrounding land. As a result, the lake will become a hotspot for night-time storms. Superstorms that occur only once every 15 years today will occur almost every year by the end of the century.”

The scientists plan to do further research to optimize existing warning systems for local fishermen: “Our results make it possible to better predict extreme storms over the lake and to reduce the vulnerability of the local fishermen. In the meantime, we have already developed a prototype of a new warning system.”