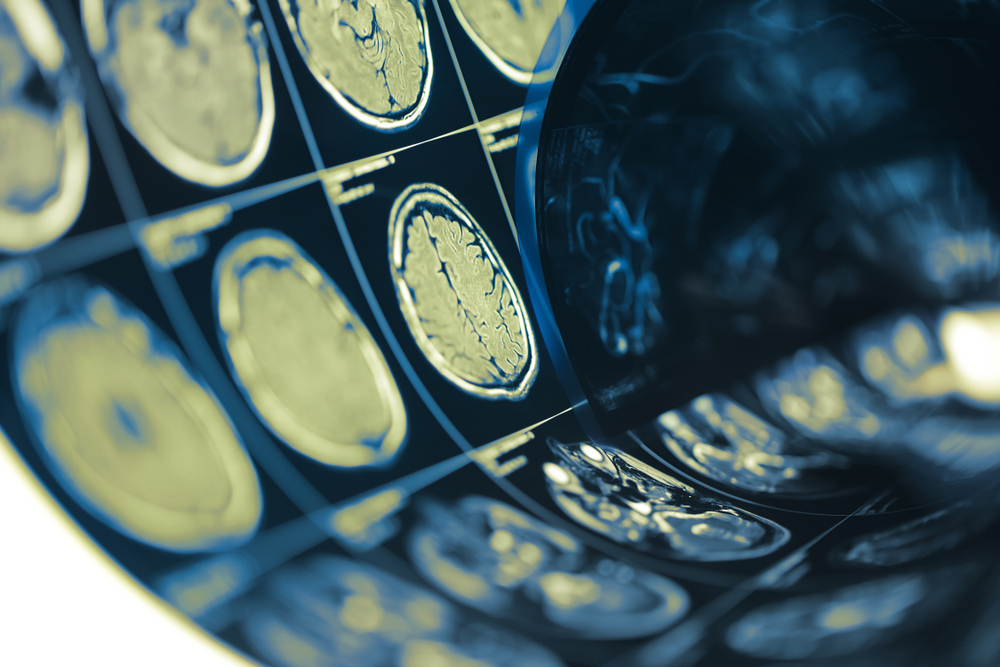 Detailed scans of concussed university hockey players found that the protective fatty tissue surrounding brain cell fibers was loosened two weeks after the injury–even though the athletes felt fine and were deemed ready to return to the ice.

A loosening of that insulation, called myelin, slows the transmission of electrical signals between brain cells, or neurons. Researchers have previously shown in animals that this loosened myelin can completely deteriorate with subsequent blows–a condition that resembles the neurodegenerative disease multiple sclerosis.

“This is the first solid evidence in humans that concussions loosen myelin,” said Alex Rauscher, an Associate Professor in the Department of Pediatrics and the Canada Research Chair in Developmental Neuroimaging at the University of British Columbia. “And it was detected two weeks after the concussion, when the players said they felt fine and were deemed ready to play through standard return-to-play evaluations. So athletes may be returning to play sooner than they should.”

Published this month in Frontiers in Neurology, this is the third study arising from the unusual before-and-after study of UBC hockey players. The 45 athletes had their brains scanned with magnetic resonance imaging (MRI) before the season began; if they were concussed, they were re-scanned three days afterwards, two weeks afterwards, and two months afterwards. Eleven athletes were concussed during the season, and most of them underwent the additional MRI scans.

Previous analysis of the concussed athletes’ scans, published by Rauscher in 2016, had shown changes to the myelin in the corpus callosum–the part of the brain that helps the brain’s two hemispheres communicate, and is most susceptible to damage from sudden collisions against the interior of the skull. But the researchers didn’t know whether the myelin was diminished, akin to multiple sclerosis, or altered in some other way.

The good news is that it was something else–a temporary loosening around the nerve fibers that connect brain cells. When the concussed players were re-scanned two months after their concussions, their myelin had returned to normal.

But Weber says the findings provide a convincing reason to keep concussed athletes on the bench even if they no longer exhibit any symptoms, as measured by a standard test of cognitive abilities, balance, coordination and mood.

“These results show that there is some damage happening below the surface at least two weeks after a concussion,” Weber says. “Passing a concussion test may not be a reliable indicator of whether their brain has truly healed. We might need to build in more waiting time to prevent any long-term damage.”