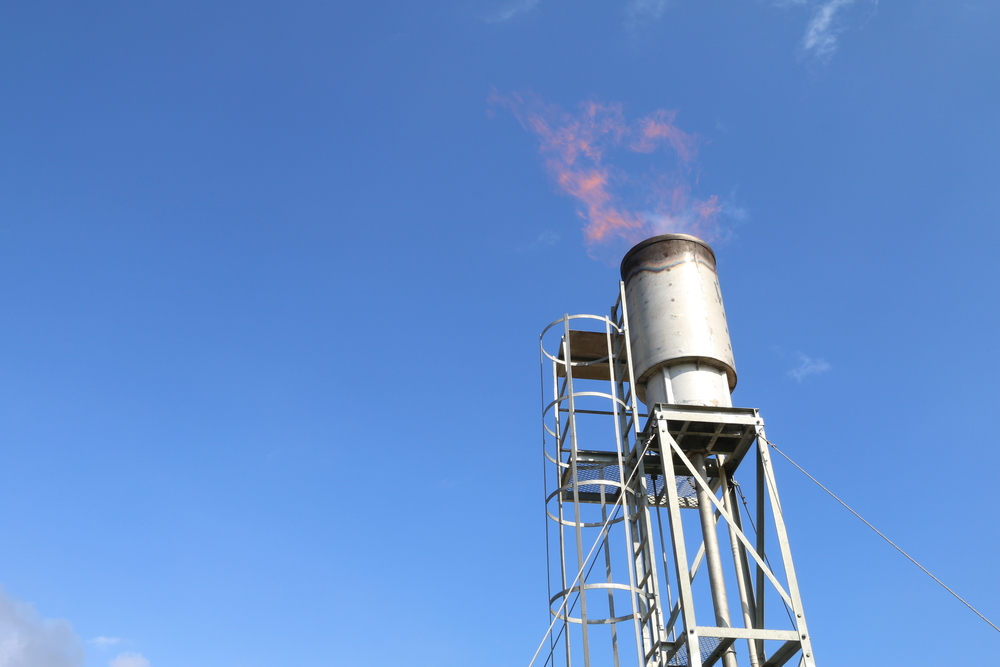 A team of researchers led by the University of Colorado Boulder has secured a $1.3 million grant from the Department of Energy’s Office of Fossil Energy to take a closer look at emissions from natural gas storage facilities across the U.S.

Natural gas for power generation and heating is typically extracted and processed in remote areas before being transported closer to cities for storage. The gas is stored at high pressures in underground reservoirs and caverns. The location of storage sites near cities offers rapid on-demand delivery, but poses significant environmental, health and safety risks in the event of a blowout.

In 2015, the Aliso Canyon gas storage facility northwest of Los Angeles, California, experienced a blowout that released over 100,000 tons of natural gas into the atmosphere over the course of four months. The event led to the evacuation of thousands of nearby residents from their homes and a state of emergency declaration for the area.

The CU Boulder researchers will team up with scientists from the National Institute of Standards and Technology (NIST), the University of California Davis and aircraft operator Scientific Aviation to measure emissions from natural gas storage facilities. Their efforts will represent the first field-based campaign of its kind.

“This is an incredible opportunity to bring together cutting edge technologies and researchers to answer an important, practical question. We aim to produce results that will enable sound policy decisions and business practices that keep everyone safe, and keep natural gas in the ground until we’re ready to use it,” says Greg Rieker, assistant professor of mechanical engineering at CU Boulder and the principal investigator of the study.

The CU and NIST teams will field a ground-based laser system based on Nobel-prize-winning frequency comb technology originally invented at CU and NIST. The system, which sends invisible, eye-safe laser beams through the atmosphere to distances well over one mile, was developed under a recent grant from the DOE’s Advanced Research Project Agency – Energy (ARPA-E).

The laser system is able to measure changes in methane concentrations in the air down to one part-per-billion, the equivalent of a single drop of water in an Olympic-size swimming pool. The information will be used to gain a better understanding of how emissions of methane come out of the ground, equipment, and abandoned well heads around storage facilities, and whether these emissions are steady through time or vary.

“The timing is ideal for this opportunity. The technology this team has worked on for several years is at the perfect place to solve this problem,” says Caroline Alden, a CU Boulder post-doctoral researcher on the project.

Meanwhile, the UC-Davis and Scientific Aviation teams will mount light aircraft flights around the storage facility where the ground system is deployed, as well as a large number of other facilities throughout the country. The aircraft is equipped with methane detection technology that will provide estimates of total emissions arising from storage facilities.

The team will share results of the study with the EPA for inclusion in its greenhouse gas emissions inventory for the U.S. In addition, the team believes the monitoring technology may serve a longer-term purpose as a continuous monitoring system for storage facilities.

“Any time we find a home for our technologies in the private sector is a big win for us and for the agencies that fund our research. We genuinely hope that will be the case here,” Rieker says.