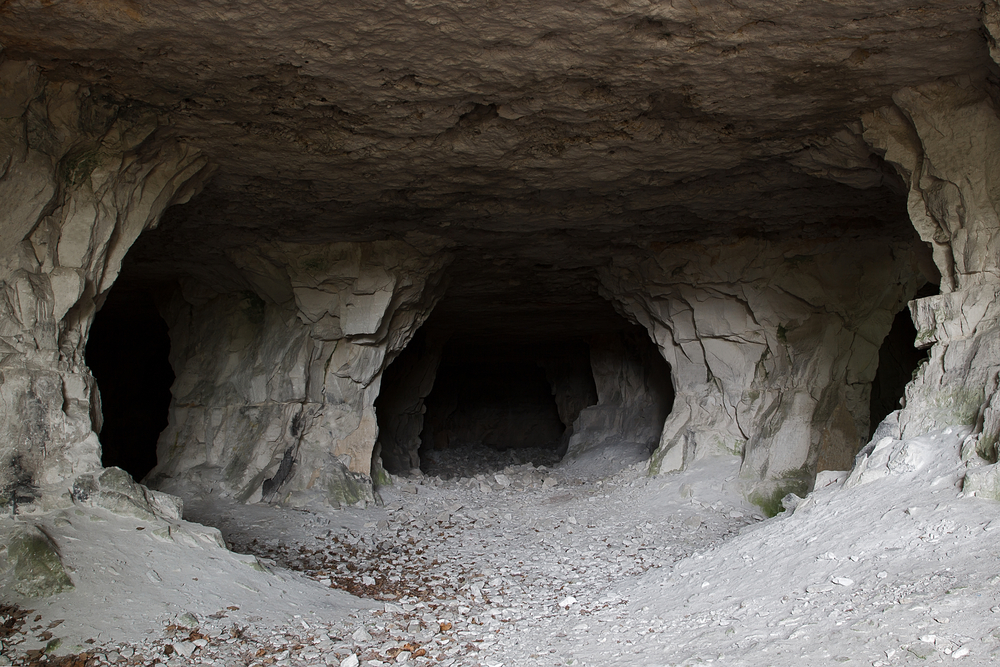 As underground settings become increasingly relevant to global security and safety, innovative and enhanced technologies have the potential to disruptively and positively impact subterranean military and civilian operations. To explore these possibilities, DARPA has issued a Request for Information (RFI) to augment its understanding of state-of-the-art technologies that could enable future systems to rapidly map and navigate unknown complex subterranean environments to locate objects of interest, e.g., trapped survivors, without putting humans in harm’s way.

DARPA is interested in both integrated solutions as well as novel component technologies capable of in-situ mapping and navigating rugged and dynamic terrains; sensors and computation for perception in austere conditions, such as low-light or obscured settings; distributed information sharing in degraded communications environments, particularly in unknown structural or geological surroundings; and advanced autonomous capabilities and platform design innovations enabling extended operations with minimal human intervention.

Responses should highlight unique and revolutionary capabilities as they pertain to subterranean environments, such as in technology focus areas of autonomy, perception, networking, and mobility. All capable sources—including, but not limited to, private or public companies, individuals, universities, university-affiliated research centers, not-for-profit research institutions, foreign entities, and U.S. Government-sponsored laboratories—are invited to submit.