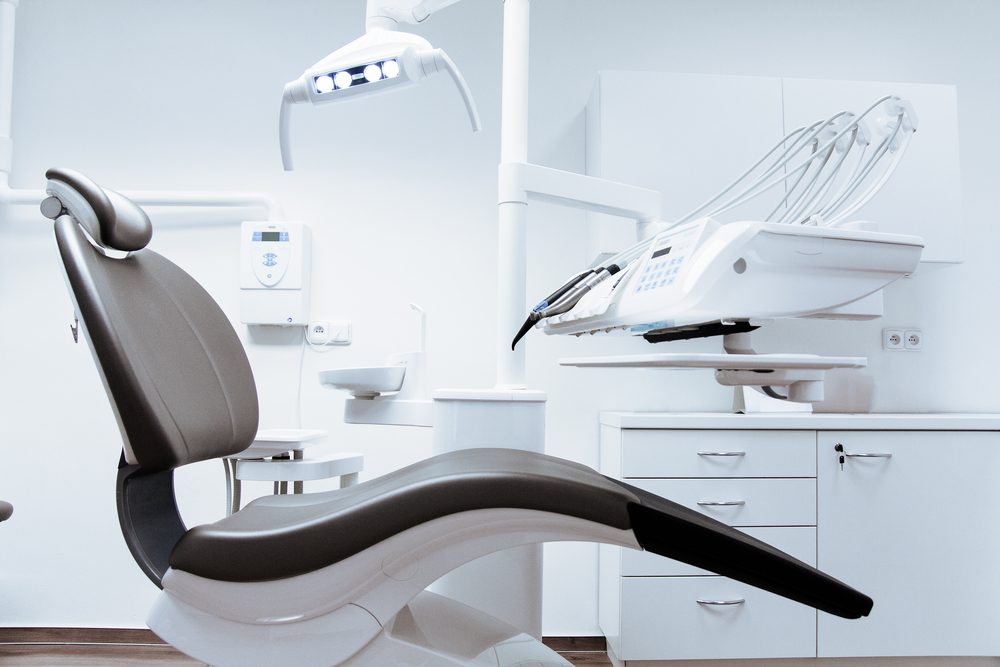 A new study suggests dentists may be overlooked in the ongoing effort to limit doctors from overprescribing antibiotics, which have been linked to a superbug infection.

During the annual ID Week2017— an annual meeting of the Infectious Diseases Society of America (IDSA), the Society for Healthcare Epidemiology of America (SHEA), the HIV Medicine Association (HIVMA) and the Pediatric Infectious Diseases Society (PIDS)— researchers presented findings that suggest that the prevalence of Clostridium difficile is likely caused by the unnecessary prescription of antibiotics by dentists.

“Dentists have been overlooked as a source of antibiotic prescribing, which can potentially delay treatment when doctors are trying to determine what is causing a patient’s illness,” Stacy Holzbauer, DVM, MPH, lead author of the study and career epidemiology field officer for the CDC and MDH, said in a statement. “It’s important to educate dentists about the potential complications of antibiotic prescribing, including C. diff.

“Dentists write more than 24.5 million prescriptions for antibiotics a year,” she added. “It is essential that they be included in efforts to improve antibiotic prescribing.”

C. diff is a deadly bacterial infection that causes severe and possibly fatal diarrhea. Taking antibiotics can put patients at an increased risk for developing the infection.

“Research has shown that reducing outpatient antibiotic prescribing by 10 percent could decrease C. diff rates outside of hospitals by 17 percent,” Holzbauer said. “Limiting the use of inappropriate antibiotics in dentistry could also have a profound impact.”

For the study, the Minnesota Department of Health tracked community-associated C. diff infections—patients who did not have an overnight stay in a hospital or nursing home—in five Minnesota counties.

The six-year study shows that 15 percent of those with the infection had taken antibiotics prescribed to them from dental procedures, one-third of which had a medical chart that did not list dental procedure-related antibiotics, highlighting the apparent disconnect between dental care and medical care.

Another study conducted by the MDH found that 36 percent of dentists prescribed antibiotics in situations that were generally not recommended by the American Dental Association.

“It is possible some dentists aren’t aware of the updated recommendations or are being asked by other healthcare providers to continue preventive antibiotics despite the change,” Holzbauer said.