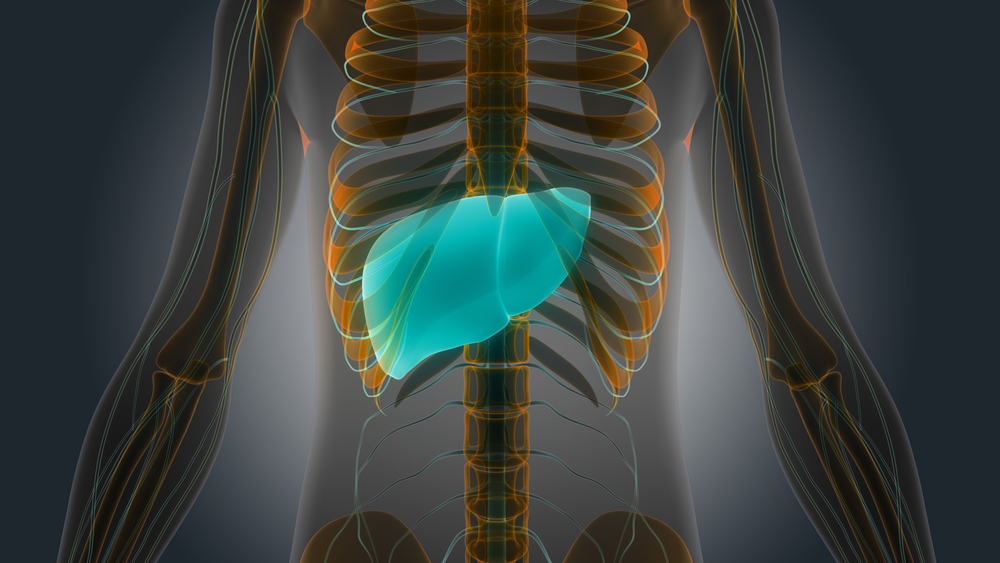 Use of an advanced form of the commonly used polymerase chain reaction (PCR) method to analyze circulating tumor cells (CTCs) may greatly increase the ability to diagnose early-stage cancer, increasing the likelihood of successful treatment. In their report published in PNAS, a team from the Massachusetts General Hospital (MGH) Cancer Center (http://www.massgeneral.org/cancer/) describe how combining use of the MGH-developed CTC-iChip with RNA-based digital PCR greatly improved detection of cancer cells in the blood of patients with hepatocellular carcinoma (HCC), the most common type of liver cancer.

“We have developed an assay capable of detecting a single cancer cell within a background of the tens of billions of cells that comprise whole blood,” says Mark Kalinich of the MGH Cancer Center, co-lead author of the PNAS report. “Our test provides highly specific detection of cancer in patients with HCC, compared with healthy individuals and with those at high risk for developing the disease. These results hold promise for both the early detection of HCC and for the monitoring of treatment over time.”

Liver cancer, including HCC, is the second highest cause of cancer death in the world. HCC is particularly prevalent in developing countries, where its incidence is driven by infection with the hepatitis B virus, which now affects more than 248 million individuals. In developed countries, conditions like hepatitis C infection and alcohol abuse are also increasing the prevalence of HCC. Early diagnosis of the tumor can lead to five-year survival rates of from 50 to 80 percent, but once HCC has spread, survival drops to around 15 percent.

Current blood-based strategies for detecting HCC, such as serum levels of alpha-fetoprotein (AFP), have had poor results. New technologies enabling the isolation and analysis of CTCs have been valuable research tools and can help track treatment response, but the use of microscopy to identify and analyze CTCs required the time-consuming development of specific protocols for particular forms of cancer. While standard PCR is a technique for generating many copies of a specific nucleic acid segment of DNA, digital PCR allows much more precise measurement of the quantity of a given nucleic acid segment in a sample of CTCs.

The research team developed their digital PCR assay by first identifying 10 specific RNA transcripts that were expressed in HCC cells but not in blood components. Using the CTC-iChip developed at the MGH Center for Engineering in Medicine, they assayed blood samples from six groups of individuals:

Digital PCR analysis revealed significantly higher levels of the HCC-associated RNA transcripts in blood samples from patients with HCC than from those with other cancers, with chronic liver disease or healthy controls. Use of a CTC score based on the 9 RNA transcripts most significantly associated with HCC generated positive results for more than half of those with untreated HCC but only around 8 percent of healthy controls and 3 percent of those with other liver diseases. Around 28 percent of patients currently being treated had positive scores, and the percentage of positive scores among patients with no evidence of disease after treatment was similar to that of healthy controls.

Follow up with a small group of patients produced evidence suggesting the potential of the CTC score to monitor treatment response. Scores remained high in two patients who had not been treated between blood draws, while the scores of two other patients dropped after surgical tumor removal. Another patient’s score dropped precipitously after treatment with a checkpoint inhibitor and then showed significant further reduction after a radioembolization procedure that greatly reduced the size of the tumor.

To determine whether CTC scoring could improve the inadequate results of AFP screening, the researchers used both methods to analyze blood samples from 15 newly diagnosed patients. In four of them, the presence of HCC was indicated by CTC score alone; AFP alone detected cancer that the CTC score did not in one patient, and the results of both tests were able to detect HCC in another five. Overall, either CTC score, AFP or both produced positive results in 67 percent of patients, missing the diagnosis in only one third.

While previous studies combining AFP with more specific assays like ultrasound have improved diagnosis of at-risk patients, leading to a 37 percent drop in mortality, the authors note that ultrasound results can be compromised in patients with obesity or cirrhosis and that high-quality ultrasound may not be available in the developing countries where the risk of HCC is highest.

“Although there are major hurdles to global implementation of CTC-based digital PCR to screen for HCC, we believe they are surmountable,” says Kalinich, who is an MD/ PhD candidate at Harvard Medical School. “With the blood stabilization techniques currently being developed in Mehmet Toner’s lab at the Center for Engineering in Medicine, blood draws from anywhere in the world could be analyzed at central processing facilities, enabling the high throughput required for global screening efforts.” He notes that further study is required to confirm the ability of this assay to detect HCC in a large-scale trial, expand the number of HCC-related RNA transcripts to further improve diagnostic accuracy, and determine whether this approach can help detect and monitor treatment for other forms of cancer.