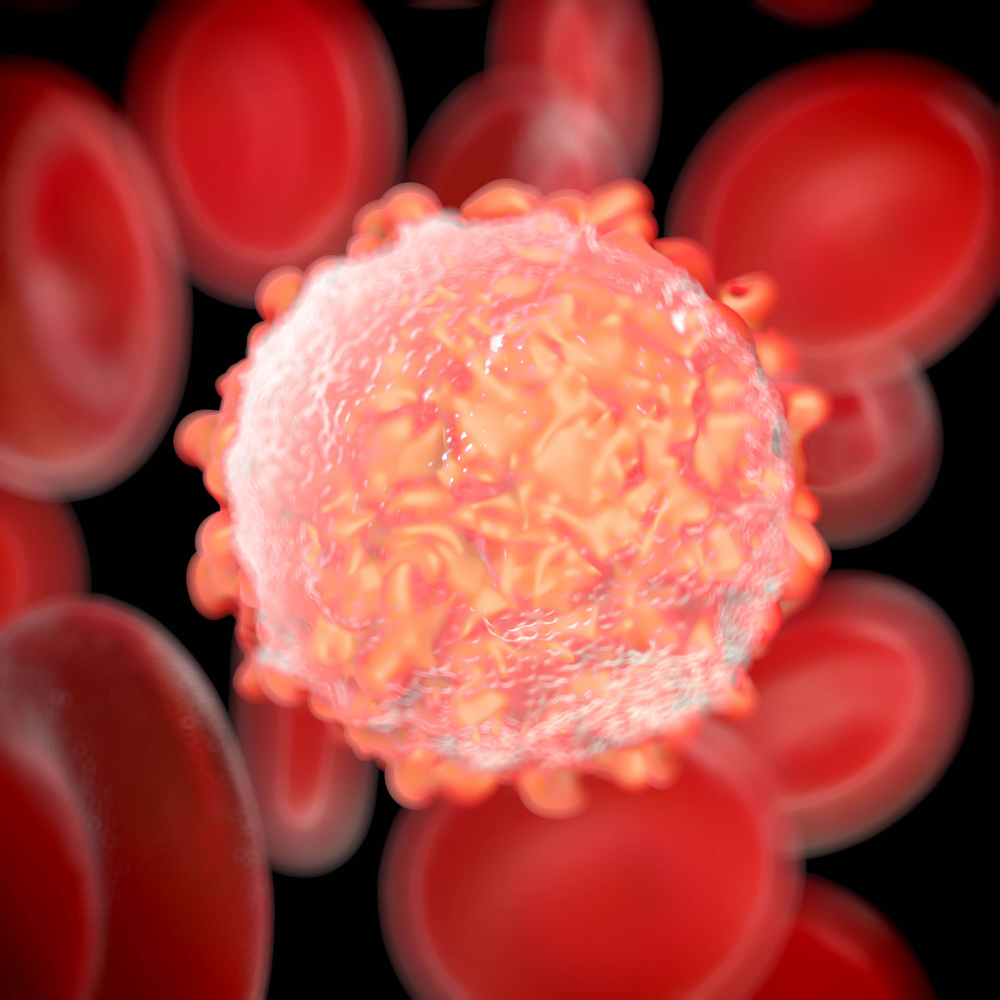 A fusion gene occurs when a chromosomal break brings two separate genes together into a new functioning gene. So far, the research has focused on protein-coded fusion genes. However, human genes consist not only of protein-coded components but also of components that lack this ability. The latter have not attracted any interest so far, argues Carlos Rovira, cancer researcher and associate professor of oncology at Lund University.

“We study genes that lack the ability to produce proteins, and we were very surprised to discover that this type of study has not been done before – the ‘non-coding’ components of fusion genes have never been analysed globally in this context. This means that previous analyses have ruled out important genetic components, and that fusion gene data should be re-analysed to possibly find more markers and potential targets for cancer treatment”, says Carlos Rovira, who has been researching breast cancer for many years.

So what have the researchers discovered?

“In our study, we discovered a new class of fusion genes that primarily affect the activity of microRNA. These genes are small and often located inside larger protein-coded genes, but they are very short and lack the code required to control protein production. It has already been shown that microRNAs are important for the development of cancer, but the relationship between them and fusion genes was previously unexplored.”

Fusion genes are commonly found in patients with leukaemia and soft tissue cancers, and are of great value in terms of diagnosis and treatment. They have also been used for many years for targeted cancer treatment.

The next step will be to study fusion genes in other types of cancer, and see whether a similar discovery can be made in those contexts. “If we receive resources, we will study other types of cancer. It could become a goldmine for new diagnostics and, hopefully, new treatments”, says Carlos Rovira.

In the present study, the researchers have collaborated with experts on chromosomal breakage and fusion genes Mattias Höglund, Felix Mitelman and Fredrik Mertens, as well as researcher Helena Persson who analysed the data. Their study includes breast cancer patients from 1 553 patients participating in the major SCAN-B project (Sweden Cancerome Analysis Network – Breast) led by Åke Borg.