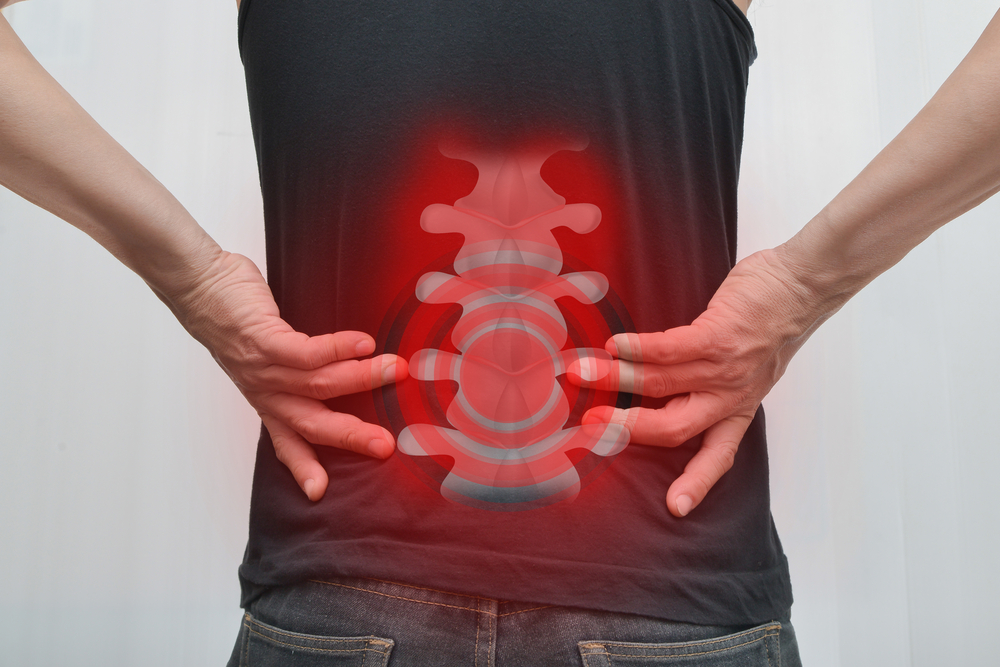 Scientists at the Gladstone Institutes created a special type of neuron from human stem cells that could potentially repair spinal cord injuries. These cells, called V2a interneurons, transmit signals in the spinal cord to help control movement. When the researchers transplanted the cells into mouse spinal cords, the interneurons sprouted and integrated with existing cells.

“Interneurons can reroute after spinal cord injuries, which makes them a promising therapeutic target,” said senior author Todd McDevitt, PhD, a senior investigator at Gladstone. “Our goal is to rewire the impaired circuitry by replacing damaged interneurons to create new pathways for signal transmission around the site of the injury.”

Several clinical trials are testing cell replacement therapies to treat spinal cord injuries. Most of these trials involve stem cell-derived neural progenitor cells, which can turn into several different types of brain or spinal cord cells, or oligodendrocyte progenitor cells, which create the myelin sheaths that insulate and protect nerve cells. However, these approaches either do not attempt or cannot reliably produce the specific types of adult spinal cord neurons, such as V2a interneurons, that project long distances and rebuild the spinal cord.

“Our main challenge was to find the right timing and concentration of the signaling molecules that would yield V2a interneurons instead of other neuronal cell types, such as motor neurons,” said first author Jessica Butts, a graduate student in the McDevitt lab. “We used our knowledge of how the spinal cord develops to identify the right combination of chemicals and to improve our procedure to give us the highest concentration of V2a interneurons.”

Working in collaboration with Linda Noble, PhD, at the University of California, San Francisco (UCSF), the scientists transplanted the V2a interneurons into the spinal cords of healthy mice. In their new environment, the cells matured appropriately and integrated with existing spinal cord cells. Importantly, the mice moved normally after the interneurons were transplanted and showed no signs of impairment.

“We were very encouraged to see that the transplanted cells sprouted long distances in both directions–a key characteristic of V2a interneurons — and that they started to connect with the relevant host neurons,” said co-author Dylan McCreedy, PhD, a postdoctoral scholar at Gladstone.

The researchers say their next step is to transplant the cells into mice with spinal cord injuries to see if the V2a interneurons can help to restore movement after damage has occurred. They are also interested in exploring the potential role of these cells in models of neurodegenerative movement disorders such as amyloid lateral sclerosis.