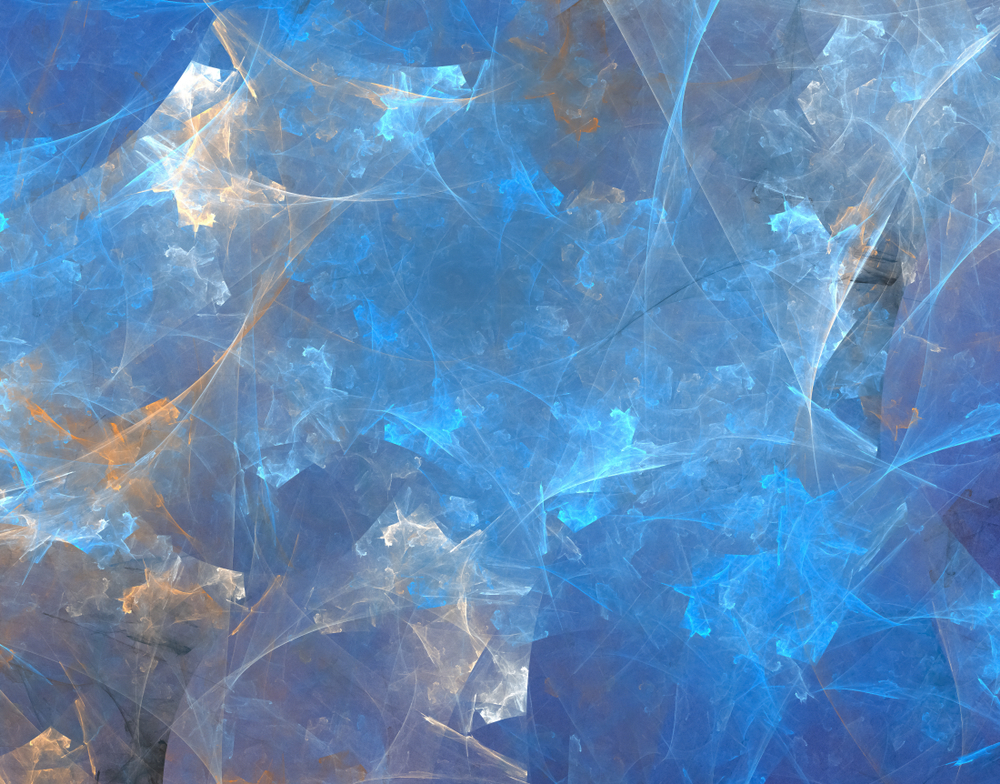 When we put water in a freezer, water molecules crystallize and form ice. This change from one phase of matter to another is called a phase transition. While this transition, and countless others that occur in nature, typically takes place at the same fixed conditions, such as the freezing point, one can ask how it can be influenced in a controlled way. We are all familiar with such control of the freezing transition, as it is an essential ingredient in the art of making a sorbet or a slushy. To make a cold and refreshing slushy with the perfect consistency, constant mixing of the liquid is needed. For example, a slush machine with constantly rotating blades helps prevent water molecules from crystalizing and turning the slushy into a solid block of ice.

Imagine now controlling quantum matter in this same way. Rather than forming a normal liquid, like a melted slushy under the sun for too long, quantum matter can form a superfluid. This mysterious and counterintuitive form of matter was first observed in liquid helium at very low temperatures, less than 2 Kelvin above absolute zero. The helium atoms have a strong tendency to form a crystal, like the water molecules in a slushy, and this restricts the superfluid state of helium to very low temperatures and low pressures.

But what if you could turn on the blades in your slush machine for quantum matter? What if you could disrupt the crystalline order so that the superfluid could flow freely even at temperatures and pressures where it usually does not? This is indeed the idea that was demonstrated by a team of scientists led by Ludwig Mathey and Andreas Hemmerich from the University of Hamburg. They have disrupted crystalline order in a quantum system in a controlled manner by shining light on it that oscillates in time at a specific frequency. Physicists use the term “driving” to describe this kind of periodic change applied to the system – an action performed by the churning blades in a slushy machine. Their work, published in Physical Review Letters, identified a fundamental mechanism for how a typical system with competing phases respond to an external periodic driving.

The researchers studied a gas of cold atoms placed between two highly reflecting mirrors. The mirrors form a cavity, which serves as a resonator for photons as the atoms scatter them multiple times before being detected in experiments. To provide a source of photons, an external pump laser beam is directed at the cloud of atoms.

Similar to how water can change its phase from liquid to ice, this light-matter system also exhibits a phase transition, a quantum one. Atoms from an initially homogeneous gas spontaneously organize themselves in a checkerboard pattern when the intensity of the pump beam gets sufficiently strong. The self-organization comes at the expense of the superfluid which is suppressed by the crystalline order. This is one of the many examples in nature of competition where one phase wins over the other. The researchers show that with a little bit of “drive”, you can tip the balance in favor of the underdog, in this example, the superfluid phase. “We observe from our computer simulations that a periodic modulation of the pump intensity can destabilize the dominant self-organized phase”, explains lead author Jayson Cosme. “This allows the previously unstable homogeneous phase to reemerge and this restores the superfluid. It’s light induced superfluidity.”

The same team of scientists then indeed observed their prediction in an experiment conducted in the group of Andreas Hemmerich. ´Intuitively one might expect that if we shake the system, all it does is heat up. It was intriguing to see a clear signature of the quantum fluid reemerging’, explains Andreas Hemmerich.

The enhancement or suppression of a phase due to an external driving force has also been suggested in other physical systems. For instance, in high-temperature superconductors, laser pulses can melt the equilibrium dominant striped order paving the way for superconductivity to emerge – a phenomenon called light-induced superconductivity. The fundamental mechanism that can help explain this process is still a subject of debate. ´We proposed this type of light control of superfluidity to demonstrate the principle that has been hypothesized for light induced superconductivity´, explains Ludwig Mathey. With this finding, cold atom physics demonstrates a general, counterintuitive mechanism of controlling phase transitions in many-body systems. It opens a new chapter of solid state physics in which scientists not only measure equilibrium properties of matter, but rather design a non-equilibrium state with desired properties via light control.