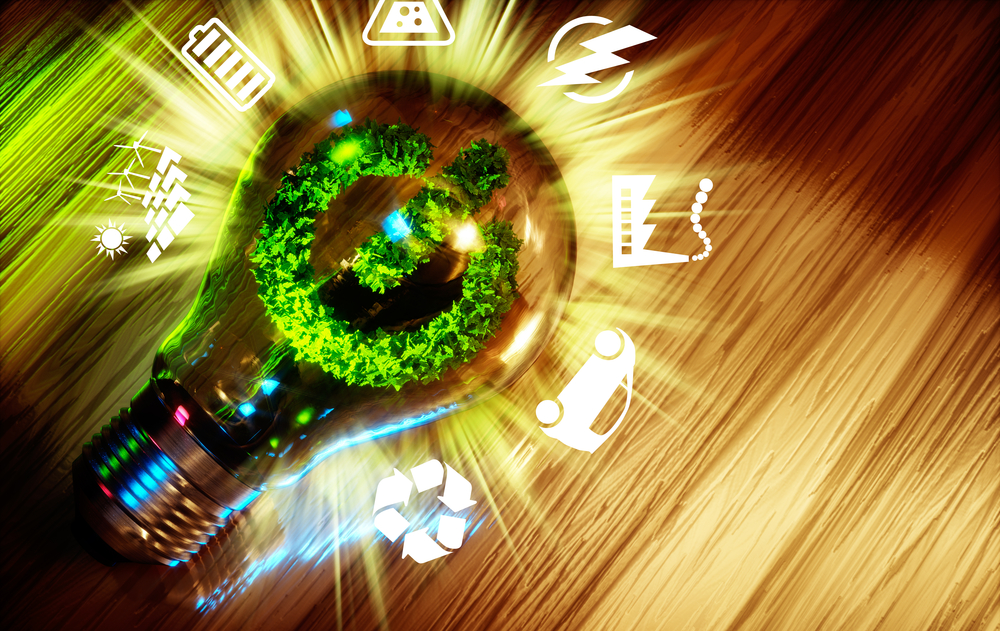 “We are excited that high performance computing is gaining traction in the manufacturing section, as evidenced by the large number of proposals received in this solicitation —a 50 percent increase compared to previous solicitations,” said Lori Diachin, director of the HPC4Mfg program. “This led to an outstanding set of funded projects.”

For the fifth project, ANL will be partnering with Caterpillar to optimize heavy-duty diesel engines for reduced emissions and improved fuel economy. The sixth project is led by General Motors, who will be partnering with LLNL to develop new models of high pressure resin transfer molding to reduce the cost of manufacturing automotive structural carbon composites.  Both projects are co-funded by the AMO and the Vehicle Technology Office (VTO) in DOE’s Energy Efficiency and Renewable Energy Office, which is putting $350,000 toward the efforts.

The seventh project is led by Arconic, who will be working with LLNL and ORNL to improve microstructure modeling of additively manufactured metal parts. The project is being funded jointly by DOE’s Office of Fossil Energy and the AMO, and is one of the first projects under the new HPC4Materials program, aimed at accelerating industry discovery, design, and development of new or modified materials for severe environments.

The Advanced Manufacturing Office within DOE's Office of Energy Efficiency and Renewable Energy funded LLNL to establish the HPC4Mfg Program in 2015. To date, the program has provided approximately $15 million in funding for a total of 47 private-public projects, ranging from improving energy efficiency in paper making and automobile engines to improving the reliability of wind turbines and reducing defects in 3D printed parts. Under the program, industry partners provide in-kind contributions of at least 20 percent of the total project budget. The next round of solicitations will take place in January.

The compute resources for this program are provided through a variety of mechanisms, including the Advanced Scientific Computing Research Program within DOE’s Office of Science Leadership Computing Challenge allocation program, allocations at the National Renewable Energy Laboratory (NREL), the National Energy Technology Laboratory (NETL), and the NNSA laboratories.