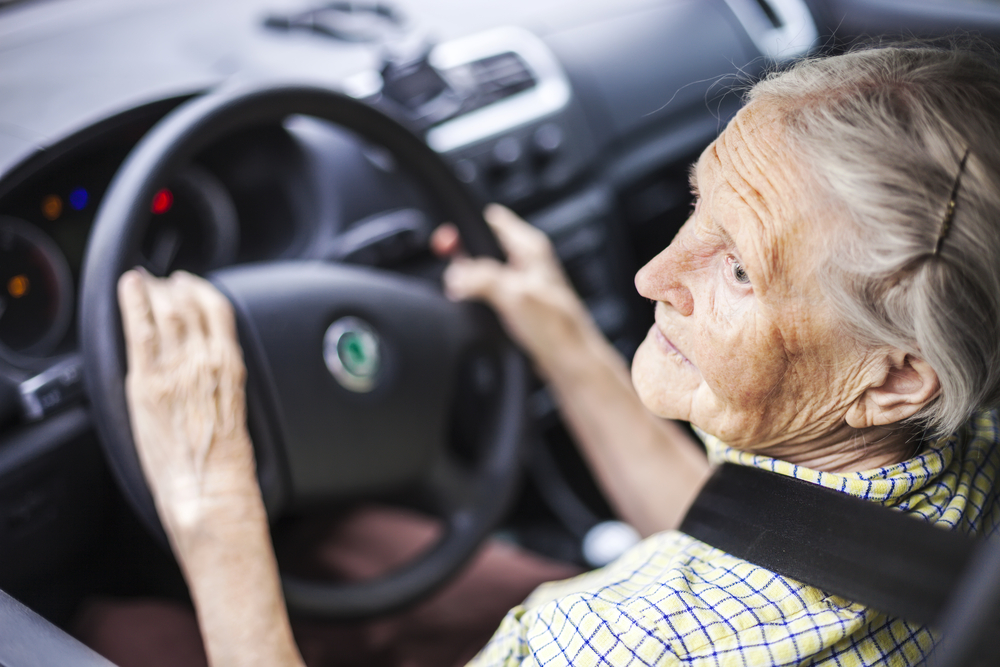 Driving is a complex task that involves perceptual, motor and cognitive abilities. These abilities may be affected in early Alzheimer Disease (AD) patients. Nevertheless, they continue to drive for more years than people with other dementia syndromes perhaps because of a deficit in self-awareness that prevents them from perceiving their driving difficulties and adapting accordingly. The purpose of the present pilot study was to closely examine the self-regulation behavior of older individuals with AD using a naturalistic driving approach.

One limitation of this study is the sample size. However, studies of naturalistic driving generally have low numbers of participants. Moreover, researchers took into account and analyzed the full recordings of each participant, unlike many prior studies that only analyzed samples from recordings. Investigators could have used an automated analysis method, such as those used in recent naturalistic driving studies that actively used objective outcomes that are not reliant upon raters. However, since automatic detection is performed based on behavioral responses and facial expressions, numerous critical events, especially unaware critical events, for which no behavioral reaction is visible, could go unnoticed.

Future deployment of assistance systems in vehicles should specifically target tactical components in order to help drivers suffering from cognitive deficits. It would be interesting to study how these systems are perceived by older drivers. Test systems could be integrated by manufacturers into driving simulators.