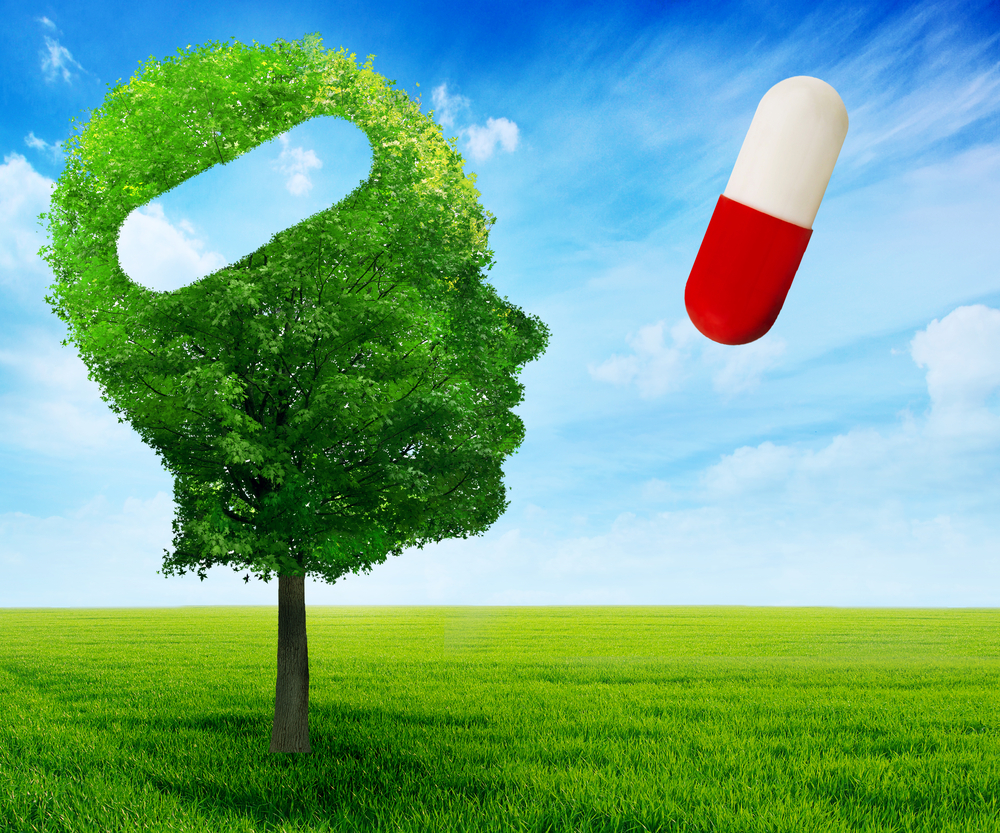 The market for attention deficit hyperactivity disorder (ADHD) across the seven major markets (7MM) of the US, France, Germany, Italy, Spain, the UK, and Japan, is set to experience an increase from approximately $6.1 billion in 2014 to $13.9 billion by 2024, at a compound annual growth rate of 8.5%, according to research and consulting firm GlobalData.

The company’s latest report states that such robust growth can be attributed to the launch of efficacious pipeline products with convenient oral formulations or less frequent dosing than currently available products, an increase in treatment rates, and the continued awareness and recognition of ADHD in the adult age group.

Currently, the ADHD market is rife with unmet needs. These include a need for more treatment options, clinically relevant head-to-head comparisons between current marketed and pipeline drugs, improved diagnostic tests, and increased education and recognition of ADHD.

Late-stage pipeline treatments are anticipated to be a key driver in the ADHD market. Promising drugs include Supernus Pharmaceuticals’ SPN-810 (molindone hydrochloride ER), a late-stage pipeline drug designed to treat a particular set of symptoms that includes impulsive aggression, and Shire’s SHP-456, a late-stage pipeline asset designed to extend symptom coverage into the evening. SHP-456’s commercial success will be driven by the fact it has been formulated to last for 16 hours, whereas its predecessor, Adderall XR, lasts for only 12 hours.

GlobalData expects that the ADHD market would readily open up to both new and existing drugs that address other unmet needs in this space, which include improved diagnostic rates and subsequent patient uptake across the 7MM.

The late-stage pipeline has a number of stimulant formulations that offer an increased number of options with more convenient dosage forms and extended coverage of ADHD symptoms. However, these stimulant candidate drugs are only seeking approval in the US market.

The majority of the ADHD late-stage pipeline is populated with non-stimulant drugs. Should companies seek approval for these products within the rest of the 7MM, the unmet need of increased treatment options in these markets could be satisfied within the forecast period.