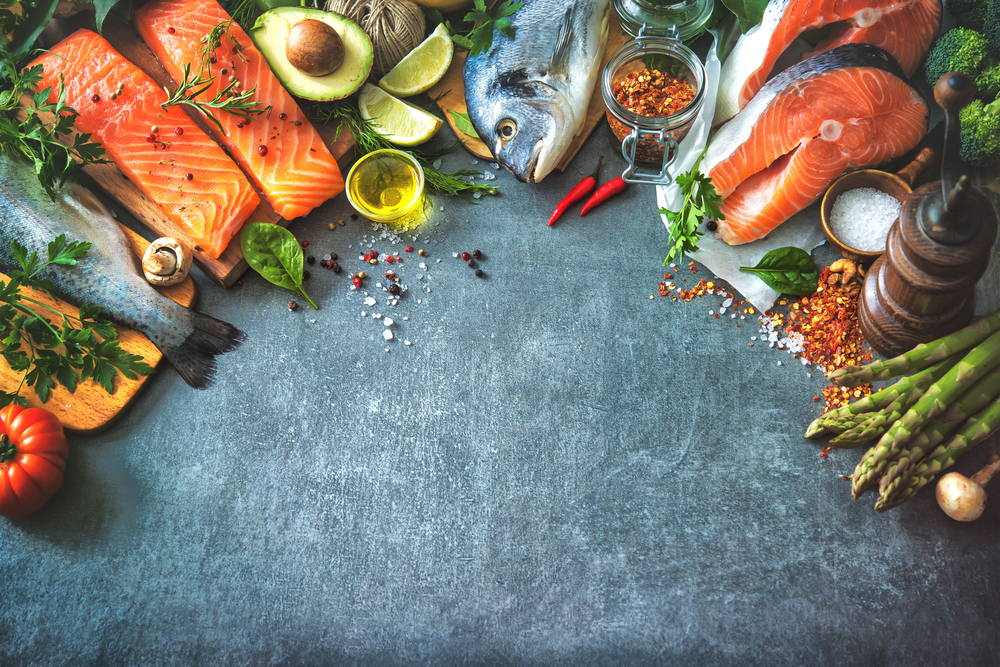 A protein found in several species of fish may help reduce the risk of developing Parkinson’s and other related neurological diseases.

Researchers from the Chalmers University of Technology have found that the protein parvalbumin— found in high levels in herring, cod, carp and redfish like sockeye salmon and red snapper—helps prevents the amyloid formation of a protein called alpha-synuclein that is closely tied to the development of Parkinson’s disease.

“Among those who follow a Mediterranean diet, with more fish, one sees lower rates of Parkinson’s and Alzheimer’s,” Tony Werner, a PhD student in the Department of Biology and Biological Engineering, and lead researcher on the study, said in a statement.

According to the research team, parvalbumin effectively ‘scavenges’ the alpha-synuclein proteins, using them for its own purposes, preventing them from forming their own potentially harmful amyloids later on.

“Parvalbumin collects up the ‘Parkinson’s protein’ and actually prevents it from aggregating, simply by aggregating itself first,” Pernilla Wittung-Stafshede, Professor and Head of the Chemical Biology division at Chalmers, and lead author on the study, said in a statement.

The levels of parvalbumin can also vary greatly throughout the year.

“Fish is normally a lot more nutritious at the end of the summer, because of increased metabolic activity. Levels of parvalbumin are much higher in fish after they have had a lot of sun, so it could be worthwhile increasing consumption during autumn,” says Nathalie Scheers, Assistant Professor in the Department of Biology and Biological Engineering, and researcher on the study.

According to Scheers, parvalbumin is the cause of fish allergies and is passed over to the blood. Therefore, it passes into the body of a person eating fish.

Other neurodegenerative diseases, including Alzheimer’s, ALS and Huntington’s disease, are also caused by certain amyloid structures interfering in the brain.

“These diseases come with age, and people are living longer and longer,” Wittung-Stafshede said. “There’s going to be an explosion of these diseases in the future – and the scary part is that we currently have no cures. So we need to follow up on anything that looks promising.”

The researchers now plan to conduct an additional study investigating parvalbumin from herring and its transport in human tissues.