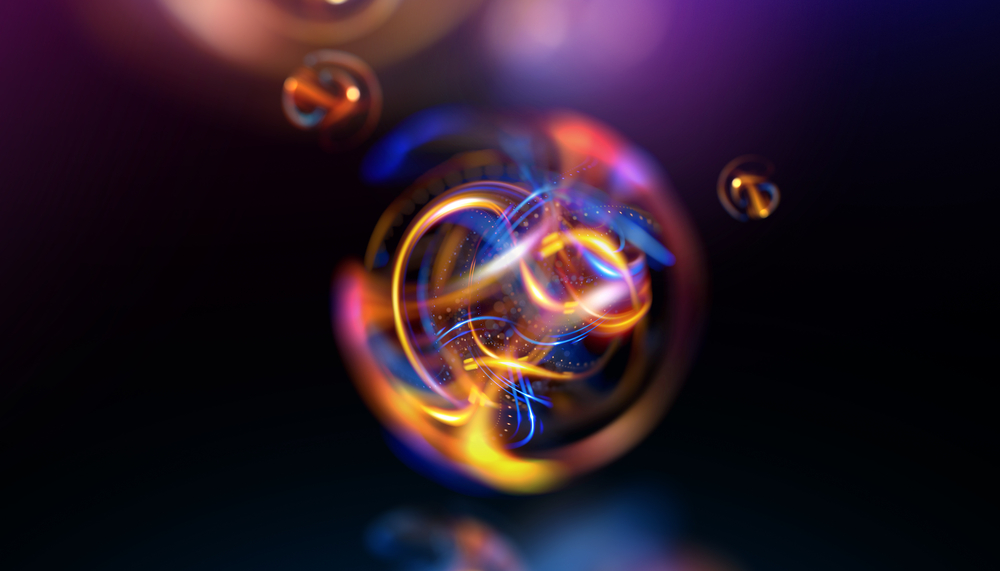 Purdue University scientists’ simulations have unraveled the mystery of a new electrocatalyst that may solve a significant problem associated with fuel cells and electrolyzers.

A team led by Jeffrey Greeley, an associate professor of chemical engineering, has identified the structure for an electrocatalyst made of nickel nanoislands deposited on platinum that is both active and stable. This design created properties in the nickel that Greeley said were unexpected but highly beneficial.

“The reactions led to very stable structures that we would not predict by just looking at the properties of nickel,” Greeley said. “It turned out to be quite a surprise.”

Greeley’s team and collaborators working at Argonne National Laboratory had noticed that nickel placed on a platinum substrate showed potential as an electrocatalyst. Greeley’s lab then went to work to figure out how an electrocatalyst with this composition could be both active and stable.

Greeley’s team simulated different thicknesses and diameters of nickel on platinum as well as voltages and pH levels in the cells. Placing nickel only one or two atomic layers in thickness and one to two nanometers in diameter created the conditions they wanted.

“They’re like little islands of nickel sitting on a sea of platinum,” Greeley said.

The ultra-thin layer of nickel is key, Greeley said, because it’s at the point where the two metals come together that all the electrochemical activity occurs. And since there are only one or two atomic layers of nickel, almost all of it is reacting with the platinum. That not only creates the catalysis needed, but changes the nickel in a way that keeps it from oxidizing, providing the stability.

Collaborators at Argonne then analyzed the nickel-platinum structure and confirmed the properties Greeley and his team expected the electrocatalyst to have.

Next, Greeley plans to test similar structures with different metals, such as replacing platinum with gold or the nickel with cobalt, as well as modifying pH and voltages. He believes other more stable and active combinations may be found using his computational analysis.