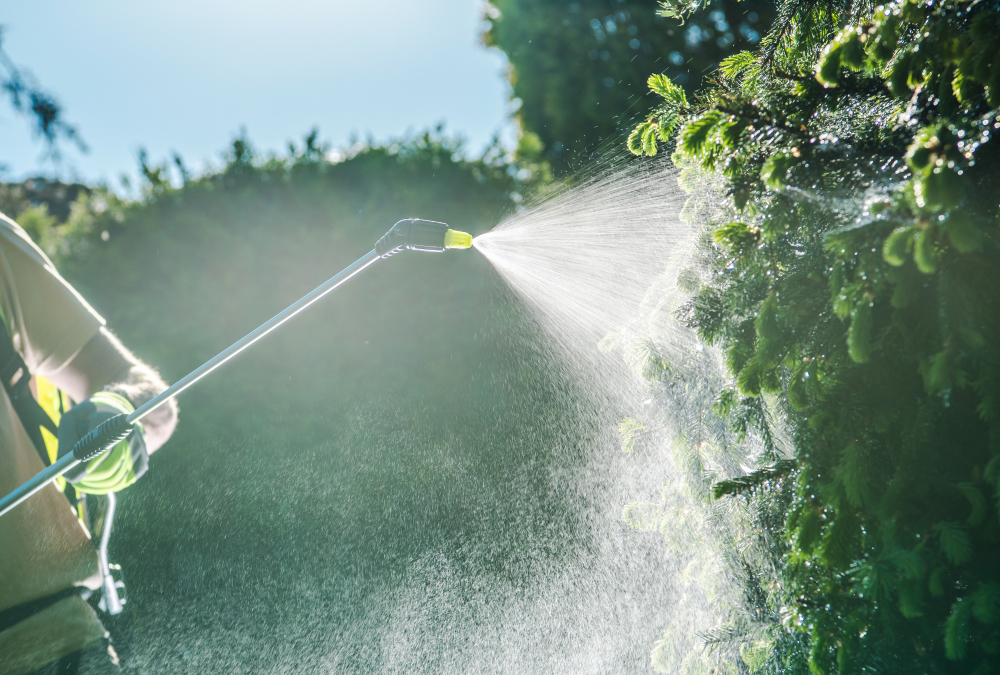 A new study suggests that how insecticides are packaged could have an impact on how toxic they are.

Researchers from Oregon State University recently discovered that encasing insecticides in microscopic plastic capsules is significantly more toxic—and more likely to kill the insect—than when the same amount of the active ingredient is delivered straight up in water.

“We want active ingredients to be relatively immobile, so they stay where they are applied,” doctoral student Matthew Slattery said in a statement. “This particular active ingredient is designed to be hydrophobic, so it won’t be carried away with water. But if you encapsulate it, its hydrophobic nature is masked. The shell becomes a carrier device.”

In the study, the researchers examined a commercial pyrethroid-type insecticide that is commonly used in the home and garden for various insects including ants, bed bugs and ticks with an active ingredient called gamma-cyhalothrin, encapsulated in a tiny, inert plastic pellet that ranged from micron-sized to nanometer-sized.

The researchers first spun the insecticide in a centrifuge and separated the capsules into two size classes. Here, they found that the majority of the capsules were in the micron-size range.

Next, they exposed a species of water fleas—Ceriodaphnia dubia—to five doses of gamma-cyhalothrin, with one group of the fleas getting the micron-sized capsules and a second group receiving the same dosage of the active ingredient in nanometer-sized capsules. The researchers also administered the same unencapsulated dose of the active ingredient to a third group, representing the control group for the experiment.

The researchers discovered that the toxicity for the water fleas increased with the nanometer-sized capsules, causing the animals to become immobilized, which ultimately led to their deaths.

Water fleas primarily live in freshwater lakes, ponds and marshes and are often used in toxicity testing of waterways due to its sensitivity to pollutants.

“These water fleas are filter feeders; they swim through the water and grab particles out of the water, normally bacteria and other food floating around,” Slattery said. “In our study, it was the size of the particles that mattered. The nanometer-sized particles were in the ‘Goldilocks zone’—large enough for the water flea to collect it but not so large so that it couldn’t ingest it.”

According to the study, more than $55 billion is spent annually on pesticides, which have long been encapsulated, dating back more than five decades. The researchers believe this is largely because encapsulation is said to improve the product’s dispersal and durability.

“We need to think about considering encapsulation as an ingredient because of how it alters how the active ingredient interacts with the environment,” Environmental toxicologist Stacey Harper said in a statement. “Currently, the only testing that’s done after the final formulation are hazards like corrosivity and flammability. But not toxicity. What we’ve found is that encapsulation makes a difference in toxicity and that it is size-dependent.”

The study was published in Nanomaterials.