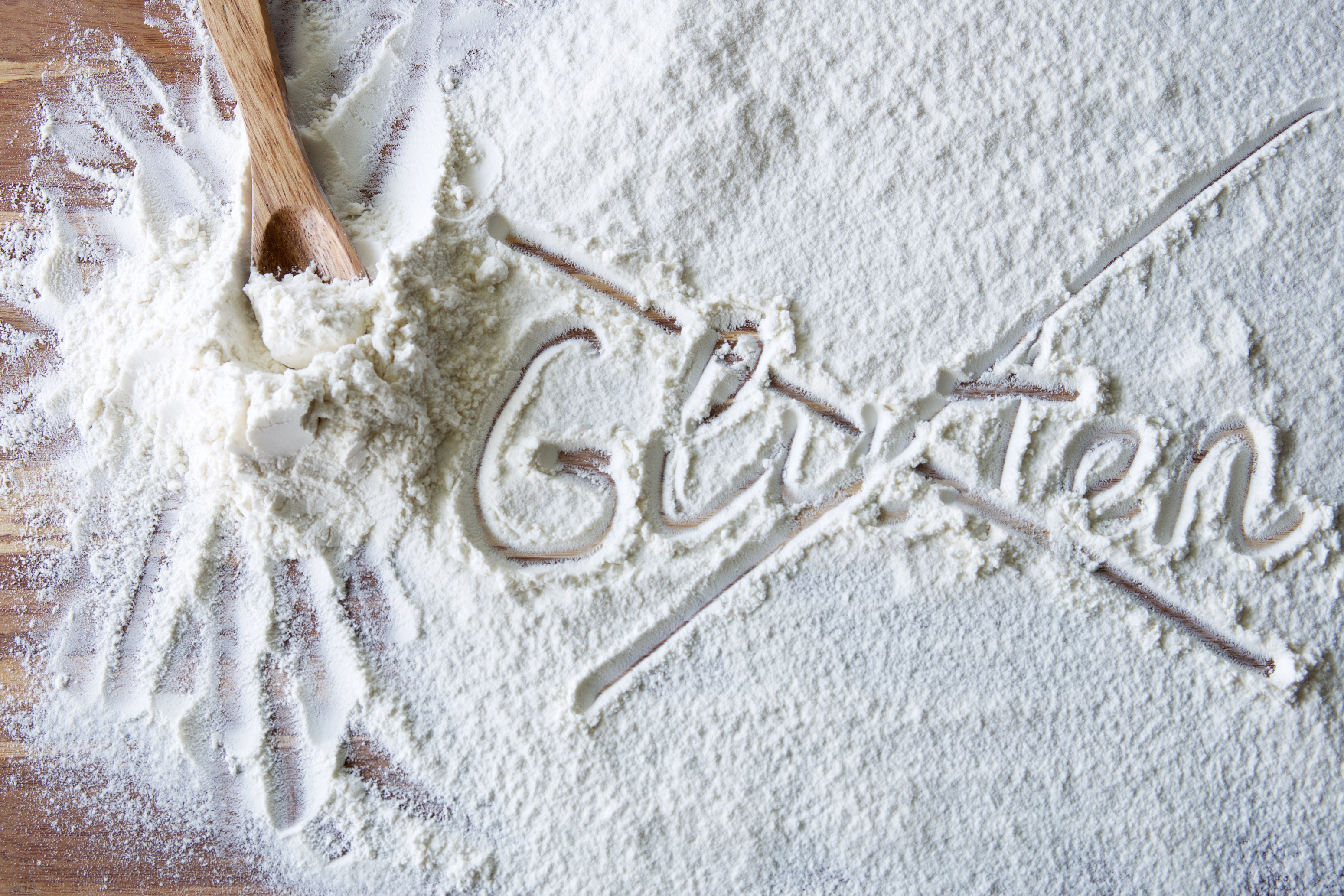 An enzyme, aspergillus niger-derived prolyl endoprotease (AN-PEP), was found to break down small amounts of gluten within the digestive system, which may help ease symptoms such as bloating, diarrhea, and abdominal pain in those who have a sensitivity to the protein and inadvertently consume it.

That’s good news for the estimated 18 million Americans that are sensitive to gluten.

It appears the enzyme, when taken with foods containing gluten, prevents a significant amount of the protein from entering the small intestine. The study findings were presented by Julia König, Ph.D., post-doctoral research fellow at the School of Medical Sciences at University of Örebro, Sweden at Digestive Disease Week 2017, an international conference that gathers specialist in the fields of gastroenterology, endoscopy, hepatology, and gastrointestinal surgery.

“This substance allows gluten-sensitive patients to feel safer, for example, when they are out with friends at a restaurant and can’t be sure whether something is 100 percent gluten-free,” said König, the study’s lead author in a statement. “Since even small amounts of gluten can affect gluten-sensitive patients, this supplement can play an important role in addressing the residual gluten that is often the cause of uncomfortable symptoms.”

For the study, Koenig recruited 18 self-reported gluten-sensitive patients and divided them into three groups. Each group was given either a high dose or low dose of AN-PEP or a placebo and then each patient ate a porridge that included two crumbled wheat cookies containing gluten.

Gluten levels in the stomach and small intestine were then measured over the course of three hours.

“Studies show that even when following a gluten-free diet, unintentional gluten intake can still occur, depending on how strict a gluten-free dieter is,” added Dr. König. “Our results suggest that this enzyme can potentially reduce the side effects that occur when gluten-sensitive individuals accidentally eat a little gluten. We are not suggesting that AN-PEP will give these individuals the ability to eat pizza or pasta, sources of large amounts of gluten, but it might make them feel better if they mistakenly ingest gluten.”

Gluten is a protein found in grains, such as wheat, rye and barley, but may also be found in processed foods as well as medicines and supplements. Its consumption is harmful to those who have celiac disease, destroying the villi in the small intestines and preventing the absorption of nutrients. According to the Celiac Disease Foundation, people with gluten sensitivity, also called non-celiac wheat sensitivity, experience similar symptoms as those with celiac—“foggy mind”, depression, ADHD-like behavior, abdominal pain, bloating, diarrhea, constipation, headaches, bone or joint pain and chronic fatigue—when they consume gluten, yet do not test positive for celiac, and do not experience the intestinal damage the occurs in people with the disease.

For this reason, patients with celiac disease were not included in König’s study since ingestion of even small amounts of gluten can cause them harm.