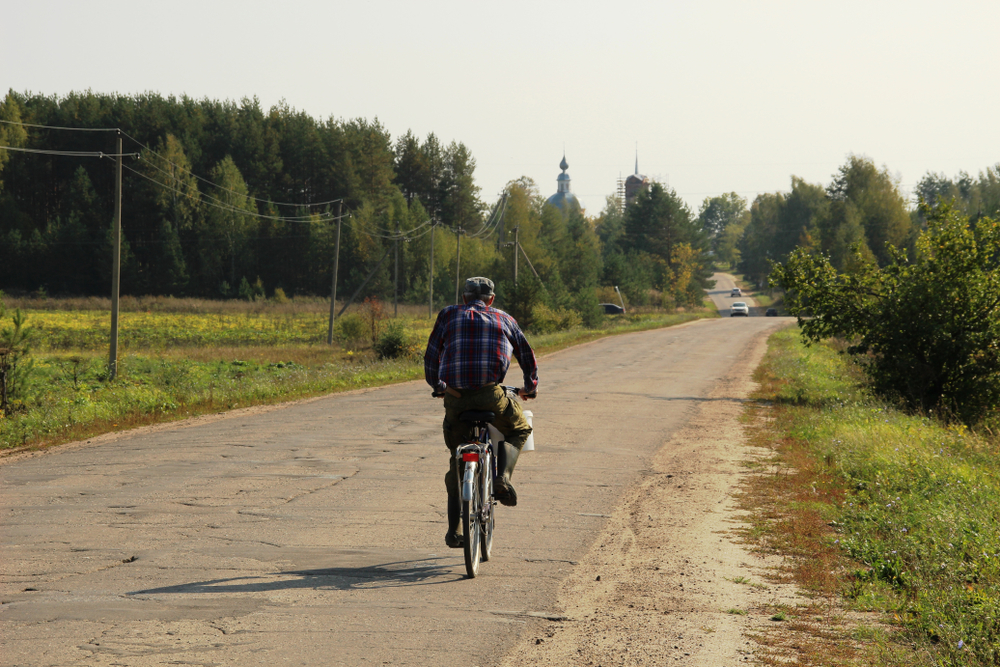 New research suggests that at least 2.5 hours of moderate exercise per week could delay the cognitive decline of Alzheimer’s disease, even for those carrying a genetic mutation that causes the disease.

Researchers from the Alzheimer’s Association believe the new study shows that physical activity is beneficial on cognition and dementia progression for individuals with autosomal dominant Alzheimer’s disease (ADAD)—a rare, genetically driven version of Alzheimer’s where the development of dementia at a relatively young age is inevitable.

The researcher’s analyzed data from 275 individuals who carry a mutation for ADAD that participated in the Dominantly Inherited Alzheimer’s Network (DIAN), an international observational study of individuals and families with ADAD that was led by the Washington University School of Medicine in St. Louis.

Of the 275 volunteers, 156 were classified as high physical activity individuals with more than 150 minutes of activity per week and 68 were classified as low physical activity individuals with less than 150 minutes of exercise per week. While exercise intensity was not measured, the type and frequency was corroborated by an outside source.

According to the authors, the results show a significant relationship between exercise, cognition, functional status and the pathology of the disease.

“The results of this study are encouraging, and not only for individuals with rare genetically-caused Alzheimer’s disease,” Maria Carrillo, PhD, Chief Science Officer for the Alzheimer’s Association, said in a statement. “If further research confirms this relationship between physical activity and later onset of dementia symptoms in ADAD, then we need to expand the scope of this work to see if it also is true in the millions of people with more common, late onset Alzheimer’s.”

They also found that individuals who engaged in more physical activity scored better on the Mini-Mental State Examination (MMSE) and the Clinical Dementia Rating Sum of boxes (CDR-SOB), two accepted measures of cognition and function.

Individuals who exercised more also had lower levels of Alzheimer’s biomarkers in their cerebrospinal fluid, including lower tau protein, which tends to build up in the brains of people living with the disease.

However, individual trajectories of cognitive changes have not been assessed in the study.

“There is a growing and increasingly strong body of scientific evidence of the beneficial impact of lifestyle factors in reducing the risk for, and perhaps even preventing, cognitive decline and dementia,” Carrillo said. “For example, at AAIC 2018 in July we heard preliminary results of SPRINT MIND, the first randomized clinical trial to demonstrate that intensive blood pressure treatment reduces new cases of mild cognitive impairment (MCI), and the combined risk of MCI plus all-cause dementia.

“This adds credibility to the vision of future Alzheimer’s therapy that combines drugs and modifiable risk factor interventions — as we do now in heart disease,” she added.

The Alzheimer’s Association is current conducting a two-year clinical trial called the U.S. Study to Protect Brain Health Through Lifestyle Intervention to Reduce Risk to evaluate whether lifestyle interventions that target several risk factors can protect cognitive function in older adults that are in an increased risk group.