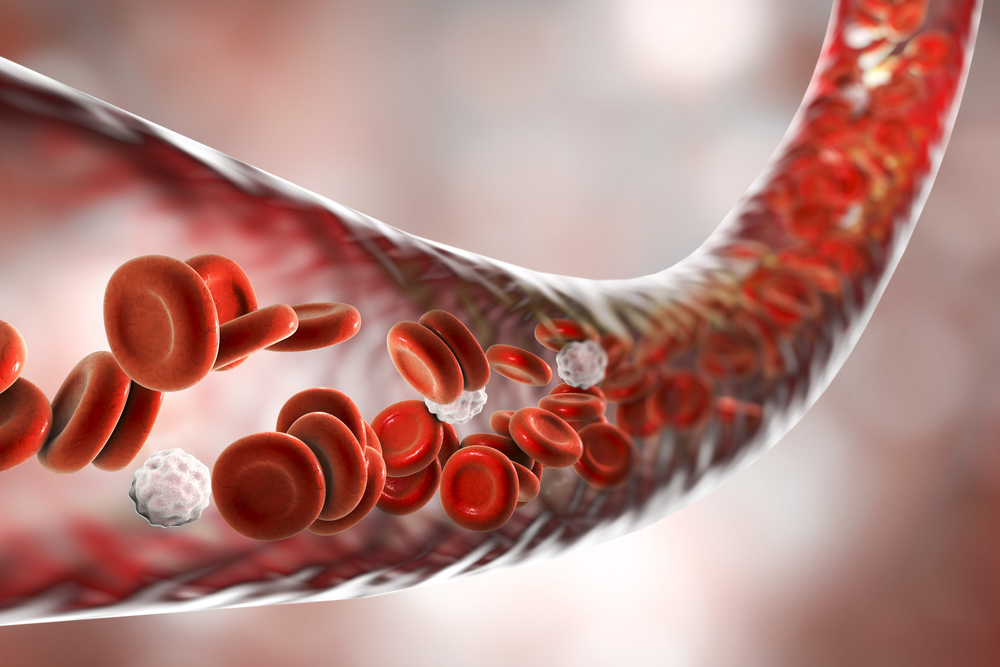 Recent decades have seen an “explosive evolution” of techniques to restore blood flow to areas of the brain endangered by stroke or clogged arteries, according to a report by Loyola Medicine neurologists and neurosurgeons.

“The last 50 to 60 years have witnessed an explosive evolution of techniques geared at restoring blood flow to compromised regions of the brain, senior author Camilo R. Gomez, MD, and colleagues wrote in the Nov. 9, 2017 MedLink Neurology.

Endovascular techniques do not require invasive open surgery. The physician employs catheters (thin tubes) that are guided through blood vessels to the brain. From the tip of the catheter, the physician deploys stents or other devices to restore blood blow. (Endovascular means inside blood vessels.) These endovascular techniques have “amplified the dimensions of care for many patients whose therapeutic options were previously limited,” the Loyola authors wrote.

Cerebral vascular insufficiency (not enough blood flow to the brain) increases the risk of stroke and is a major cause of neurologic death and disability worldwide. It is typically caused by atherosclerosis (buildup of fats, cholesterol and other substances that clog arteries that supply blood to the brain).

Techniques and procedures used to improve blood flow to the brain are similar to those used in heart procedures. They include bypass surgery, balloon angioplasty and stenting. One of the latest devices is called a stent retriever (also known as a stentriever). The device is a self-expanding mesh tube attached to a wire. The device is guided through blood vessels to a clot that is blocking blood flow to a part of the brain. The device pushes the blood clot against the wall of the blood vessel, immediately restoring blood flow. The stent retriever then is used to grab the clot, which is pulled out when the physician removes the catheter.

Dr. Gomez began performing neuroendovascular procedures more than 20 years ago, when the field was in its infancy. During that time, he said, there has been a tremendous improvement in both devices and techniques. “The chances a stroke patient will have a good outcome are two to three times better now than they were 10 to 15 years ago,” Dr. Gomez said.

Modern endovascular techniques can, in effect, stop a stroke in its tracks by removing blockages. Patients with the largest blockages and most devastating strokes are deriving the greatest benefits, said Loyola neurosurgeon Joseph C. Serrone, MD, one of the co-authors of the paper. “Seven clinical trials have shown that endovascular techniques restore significant function in these patients,” Dr. Serrone said.

In the past two decades, there have been tremendous advancements in the way ischemic strokes are treated, said Loyola neurosurgeon Matthew R. Reynolds, MD, PhD, also a co-author of the paper. “With the advent of mechanical thrombectomy (blood clot removal) and minimally-invasive techniques, patients who otherwise would be permanently disabled from stroke can often lead normal, productive lives,” Dr. Reynolds said. “It’s truly an exciting time to be an endovascular neurosurgeon.”

Dr. Gomez added that other surgical and endovascular procedures described in the paper can prevent strokes by restoring blood flow to chronically blocked vessels. Drs. Serrone and Reynolds, who have specialized training and expertise, were recently recruited to join Loyola’s neuroendovascular surgery program.