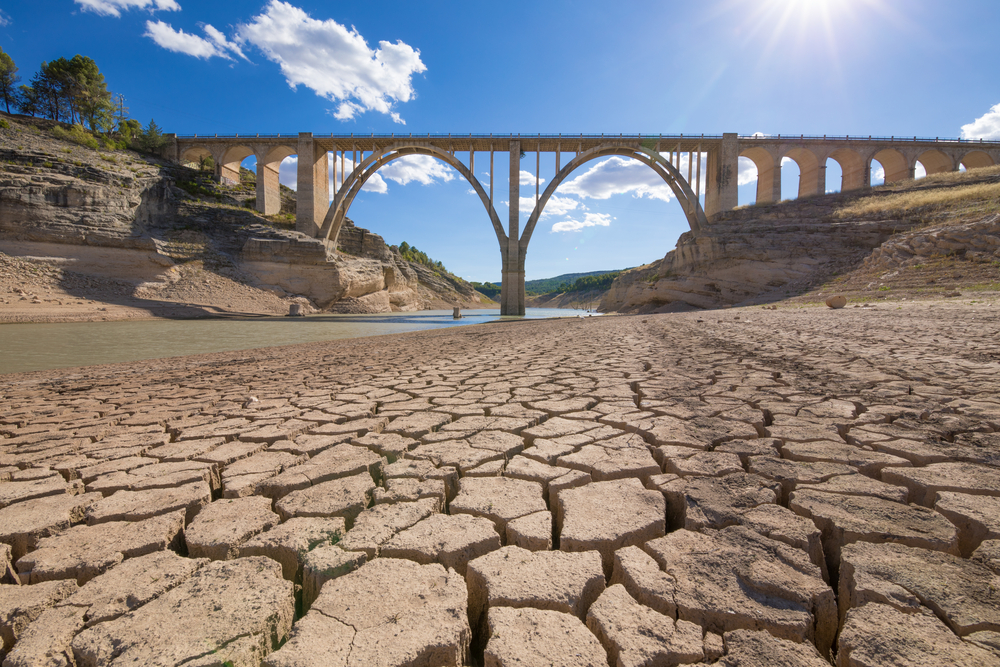 New research shows that extreme climate variability over the last century in western North America may be destabilizing both marine and terrestrial ecosystems.

Climate is increasingly controlling synchronous ecosystem behavior in which species populations rise and fall together, according to the National Science Foundation-funded study published in the journal Global Change Biology.

Climate variability is of concern given that extreme events, such as prolonged drought or heatwaves, can disproportionately impact biology, reduce resilience and leave a lasting impact. An increase in the synchrony of the climate could expose marine and terrestrial organisms to higher risks of extinction, said study co-author Ivan Arismendi, an aquatic ecologist and assistant professor at Oregon State University.

“There has been a tremendous amount of research on climate change, but almost all of it has been focused on trends in average conditions, such as rising temperatures,” Arismendi said. “However, climate is also predicted to become more variable and very little research has addressed this issue. Our study found that extreme variability is synchronizing processes within and among ecosystems at a level not seen in the last 250 years.”

The interdisciplinary research team, led by the University of Texas Marine Science Institute, documented that wintertime atmospheric conditions along the west coast of North America, known as North Pacific high, are important to marine, terrestrial, and freshwater ecosystems in California and the southwestern United States. A strong wintertime North Pacific High is associated with winds that are favorable for marine productivity, but also blocks the onshore storm track and leads to drought on land.

The researchers documented that the North Pacific High has become more variable over the past century, and that these trends have been imprinted on physical and biological indicators from the continental slope to the Sierra Nevada and beyond. There are more dramatic and frequent swings in this winter climate pattern, and not only has variability increased, but so too has the synchrony among diverse ecosystems.

“We’ve found that land, rivers, and oceans are all strongly related to a winter climate pattern off the western coast of North America, and that climate pattern has become more variable over the past century,” said lead author Bryan Black, associate professor of marine science at UT-Austin. “This extreme variability is increasingly imprinted on these freshwater, terrestrial, and marine systems, and this has caused them to become more synchronous with one another with a number of implications for fisheries, drought, snowpack, and tree growth.”

Indeed, tree-ring chronologies provide much longer histories than observational records and corroborate that variability and synchrony have risen over the past hundred years, and to levels that are as high as any observed over the past three centuries, according to the researchers.

More frequent and larger changes in the North Pacific High appear to originate from rising variability in the tropics and are linked to the record-breaking El Niño events in 1983, 1998, and 2016 and the 2014-2015 North Pacific Ocean heat wave known as “The Blob.”