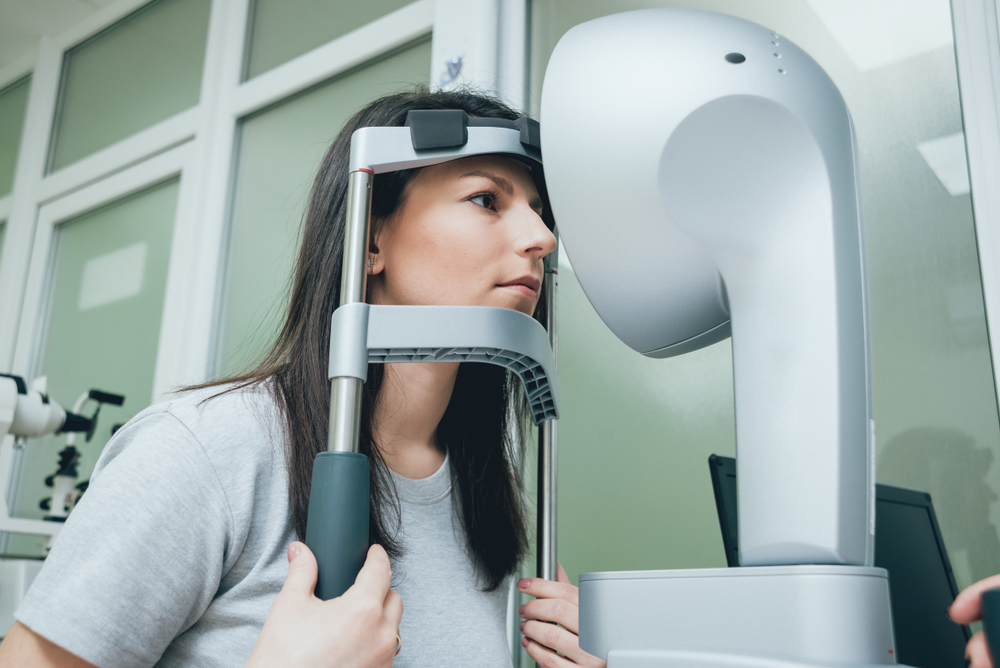 A team of eye specialists at The University of Nottingham has made another novel discovery that could help to improve the success of corneal transplants for patients whose sight has been affected by disease.

The research, published in the October edition of the American Journal of Ophthalmology, has shed light on a characteristic of a thin membrane called the Descemets membrane which can cause difficulties for surgeons performing the intricate Descemets membrane transplant procedure.

The study was led by Harminder Dua, Professor of Ophthalmology, and colleagues in the University’s Division of Clinical Neuroscience – the same team which was the first to discover a new layer of the cornea Pre-Descemets layer, also known as the Dua’s layer.

Professor Dua said: “This work has demonstrated a clear structural uniqueness of the pre-Descemets layer (Dua’s layer) and has also answered a puzzling surgical question on the reason why the Descemets membrane rolls in one direction, when peeled off the donor eye. This understanding will pave the way to develop strategies to unroll it during transplantation, with minimal damage to the cells it supports.”

The Descemet membrane, named after the French doctor who discovered it in the late 18th century, is found between the pre-Descemets layer (Dua’s layer) and the endothelial layer in the back of the cornea, which is responsible for pumping out excess fluid and keeping the cornea dehydrated enough to maintain clear vision.

In some diseases such as Fuchs Dystrophy or following cataract surgery, the endothelial cells and Descemet membrane are damaged, causing the cornea to become waterlogged and the vision to become clouded. Over time, the vision deteriorates and, if left untreated, can lead to loss of sight.

To cure this problem, patients may be offered one of several types of corneal transplant in which all or different parts of the damaged cornea are removed and replaced with healthy tissue from a donor.

In Descemet membrane endothelial keratoplasty (DMEK), the damaged Descemet membrane is scraped away and replaced with a donated Descemet membrane. When the membrane is separated from other layers of the cornea to prepare it for transplant it curls into a cigar-shaped roll which makes it easier to insert into the cornea via a small incision but once in place is extremely tricky to unfurl. During the manipulation of the rolled tissue, sensitive endothelial cells which coat the outside of the membrane may become damaged, reducing the success of the transplant.

In Pre-Descemet endothelial keratoplasty (PDEK), the Descemet membrane is transplanted while attached to another layer, the pre-Descemet layer – also known as Dua’s layer after it was discovered by Professor Harminder Dua in 2013 and recently endorsed as the Dua-Fine layer by the American Association of Ocular Oncologists and Pathologists. It has been found that while there is still a roll, it is not as pronounced because the pre-Descemets or Dua’s layer stabilises the Descemet layer acting as a kind of splint.

Ophthalmologists have long observed that the Descemet membrane will only roll in one direction, leaving the endothelial cells on the outside of the curl, but have been puzzled about why this occurs.

The Nottingham research has revealed for the first time that the direction of the roll is governed by the content and distribution of elastin – elastic-like fibres within the membrane.

They also looked at whether treating the Descemet membrane with an enzyme that digests elastin had any effect on the rolling up of the tissue and whether removing endothelial cells had any impact on this behaviour.

The found that the pre-Descemet layer had the highest elastin content of all the tissues studied but that the elastin was evenly distributed across the tissue.

However, when they came to study the Descemet membrane they found that the elastin was concentrated in a band across its front which was causing the membrane to roll up.

The study also found that the removal of the endothelial cells from the membrane made no difference to the direction of rolling proving that it was the elastin and not the cells that were responsible for the characteristic unidirectional rolling.

Treating the Descemet membrane with the enzyme reversed the rolling effect and was associated with the degradation or disappearance of elastin in the membrane.

The results are significant as it shows that enzymes could potentially be used to weaken the rolling of the tissue, making it much easier for surgeons to successfully implant it into the cornea while reducing the potential damage to the endothelial cells which are so important in helping to regulate the fluid content of the cornea.