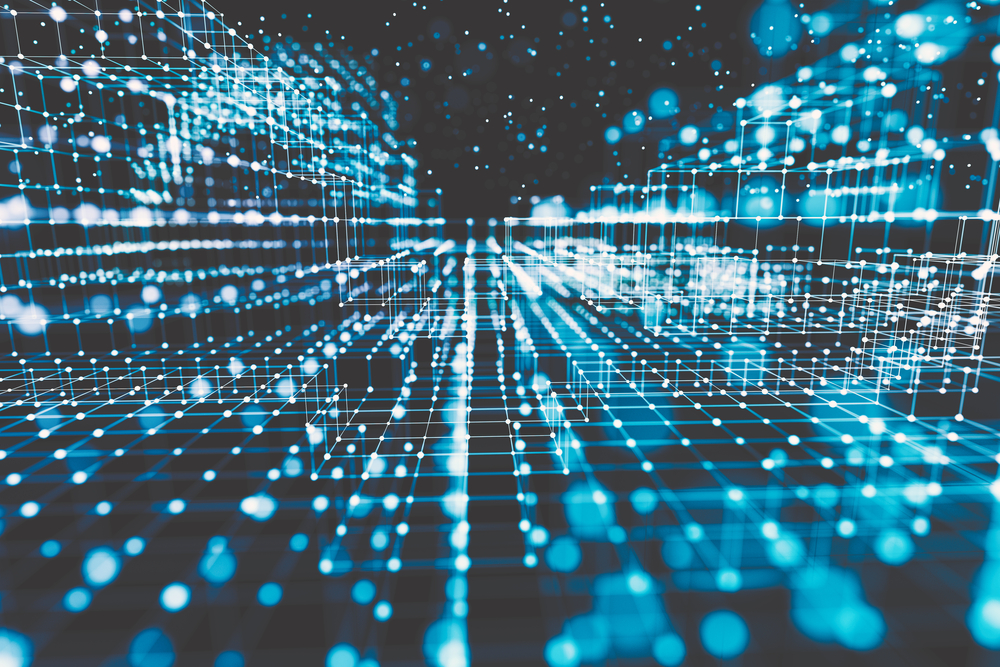 Facebook announced a major investment with CIFAR, a result of the Institute’s leadership in the field of artificial intelligence (AI). The US$2.625 million investment over five years will continue Facebook’s support of CIFAR’s Learning in Machines & Brains program, and will also fund a Facebook-CIFAR Chair in Artificial Intelligence at the Montreal Institute for Learning Algorithms (MILA).

Facebook made the announcement Friday at a ceremony at McGill University in Montreal, attended by Prime Minister Justin Trudeau and CIFAR President & CEO Alan Bernstein. Facebook also announced funding for a Facebook AI Research (FAIR) Lab to be headed by Joelle Pineau, a CIFAR Senior Fellow in the Learning in Machines & Brains program, and an artificial intelligence researcher at McGill. Pineau will be joined at FAIR by CIFAR Associate Fellow Pascal Vincent, an associate professor at the University of Montreal.

“Facebook’s investment in CIFAR and in the Canadian AI community recognizes the strength of Canadian research in artificial intelligence. I’m proud of the major part that CIFAR played in helping to spark today’s AI boom, and the part we continue to play in the AI sphere,” said Alan Bernstein, President & CEO of CIFAR.

Fellows in CIFAR’s Learning in Machines & Brains (LMB) program are world leaders in AI research. They include Program Co-Directors Yann LeCun (New York University and Facebook) and Yoshua Bengio (Université de Montréal). In addition, Distinguished Fellow Geoffrey Hinton (University of Toronto and Google) is the founding director of LMB. Hinton is the originator of “deep learning,” a technique that revolutionized the field of AI.

Earlier this year CIFAR was selected by the Government of Canada to develop and implement the $125 million Pan-Canadian Artificial Intelligence Strategy, designed to cement Canada’s status as a leader in AI research. Among other things, the strategy is establishing centres of AI excellence in Edmonton, Montreal, and Toronto-Waterloo. One of these centres is MILA, which is also receiving funding from Facebook.

A major part of Facebook’s announcement was the opening of a Montreal Facebook AI Research Lab to be directed by Pineau, who co-directs the Reasoning and Learning Lab at McGill University. The new lab is one of a total of four FAIR labs. The others are in Menlo Park, New York and Paris. In total, Facebook announced $7 million in AI support for Canadian institutions. In addition to CIFAR and the FAIR lab, funding was also announced for MILA, McGill University, and Université de Montréal.

“CIFAR invests in top researchers who ask questions with the potential to change the world. When we backed Geoff Hinton’s proposal for an artificial intelligence program in 2004, we knew that we were bringing together excellent researchers addressing important questions. More than a decade later, that investment has paid off for Canada and for the world,” Dr. Bernstein said.