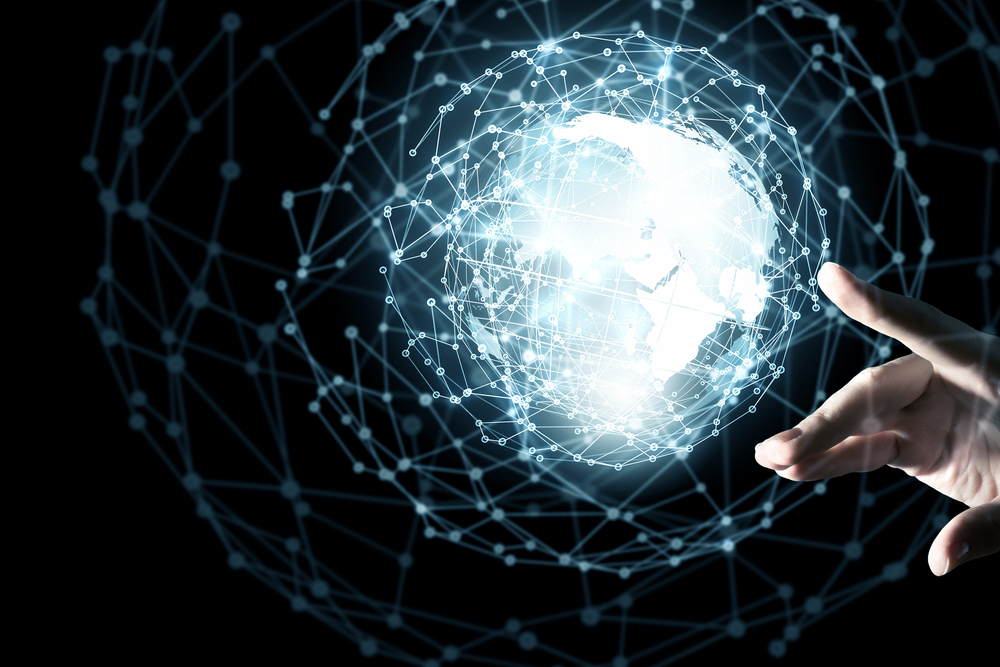 This year many mobile carriers are launching early services for 5G — the next generation of wireless that promises speeds 10 to 100 times faster than 4G LTE — and a host of other technology companies are testing devices and systems for the Internet of Things that will depend on this coming glut in capacity.

NYU WIRELESS, a world leading academic research center in wireless communications located in NYU’s Tandon School of engineering, is a pioneer in establishing millimeter-wave (mmWave) technology as a core part of the world’s 5G vision, and was one of only two academic institutions –The University of Colorado Boulder (CU Boulder) is the other — working with the FCC to help test, debug, and provide feedback on the web-based licensing system. NYU WIRELESS became the first applicant to receive the program experimental license using the new portal.

“The license will allow the center to do cutting-edge work throughout the spectrum, not just at frequencies critical to 5G, but also far beyond,” said Theodore (Ted) Rappaport, Founding Director of NYU WIRELESS and the David Lee/Ernst Weber Professor of Electrical Engineering at the New York University Tandon School of Engineering. He added that the FCC’s new program experimental licensing process is perhaps the first like it in the world, and it promises to reduce the waiting time and burden for innovators to experiment in the radio spectrum, allowing experimenters to focus on science and engineering while giving a rapid, 15-day turnaround on experimental license decisions in most cases.

“We believe massively broadband mobile communications will eventually migrate to both lower and higher frequency ranges, and we are honored that the FCC chose NYU to be one of two academic institutions to test the portal for usability and accuracy to help pave the way for our wireless future,” Rappaport said. “The efficiency and transparency of the new FCC experimental program portal will aid institutions like ours — as well as governmental spectrum holders and corporations– to accelerate experimentation of new systems and devices that will eventually become part of our interconnected world. I am particularly grateful to doctoral electrical engineering student Yunchou Xing, who worked closely with the FCC staff as a beta tester for the new portal. His work illustrates the unusual role that NYU WIRELESS has embraced to expand the potential of wireless communications: Not only through fundamental research, modeling and experimentation, but also by building an ecosystem of industrial affiliate sponsors committed to expanding the wireless frontier and working with governments and agencies such as the FCC toward a better wireless future.”

Xing, an electrical and computer engineering doctoral student at NYU WIRELESS in NYU Tandon, helped the FCC test two websites within the experimental license platform: the FCC Office of Engineering and Technology’s Experimental Licensing System, for which he verified log-in and application procedures; and the new Experiments Notification System, which lets a program experimental licensee alert others of plans to conduct research within a particular radio band within a particular geographic region. This feature of transparency allows entities that hold licenses in those bands — as well as those who stand to be affected by the applicant’s research — to object or to comment.

“The FCC’s move today launches a new tool that will hopefully reduce the wait time for government authorization to do cutting-edge research and experimental transmissions,” said Rappaport.

“This year alone we have over 35 experimental licenses that have a 5G focus or are in the bands raised in the Spectrum Frontiers proceeding,” said Knapp, referring to the conference that led to rules expediting 5G technology. In July 2016, the FCC unanimously adopted the “Spectrum Frontier” rules for wireless broadband operations in frequencies above 24 GHz, making the United States the first country in the world to make this spectrum available for next generation wireless services, thereby quadrupling the amount of spectrum for wireless providers. NYU WIRELESS played a leading role in proving the viability of mmWave spectrum for future mobile communications.

To speed the development of 5G, NYU WIRELESS last year launched the first open-access mmWave channel simulator software (NYUSIM) with a complete statistical spatial channel model, which is based on the research group’s experiments showing the channel characteristics at mmWave frequencies.