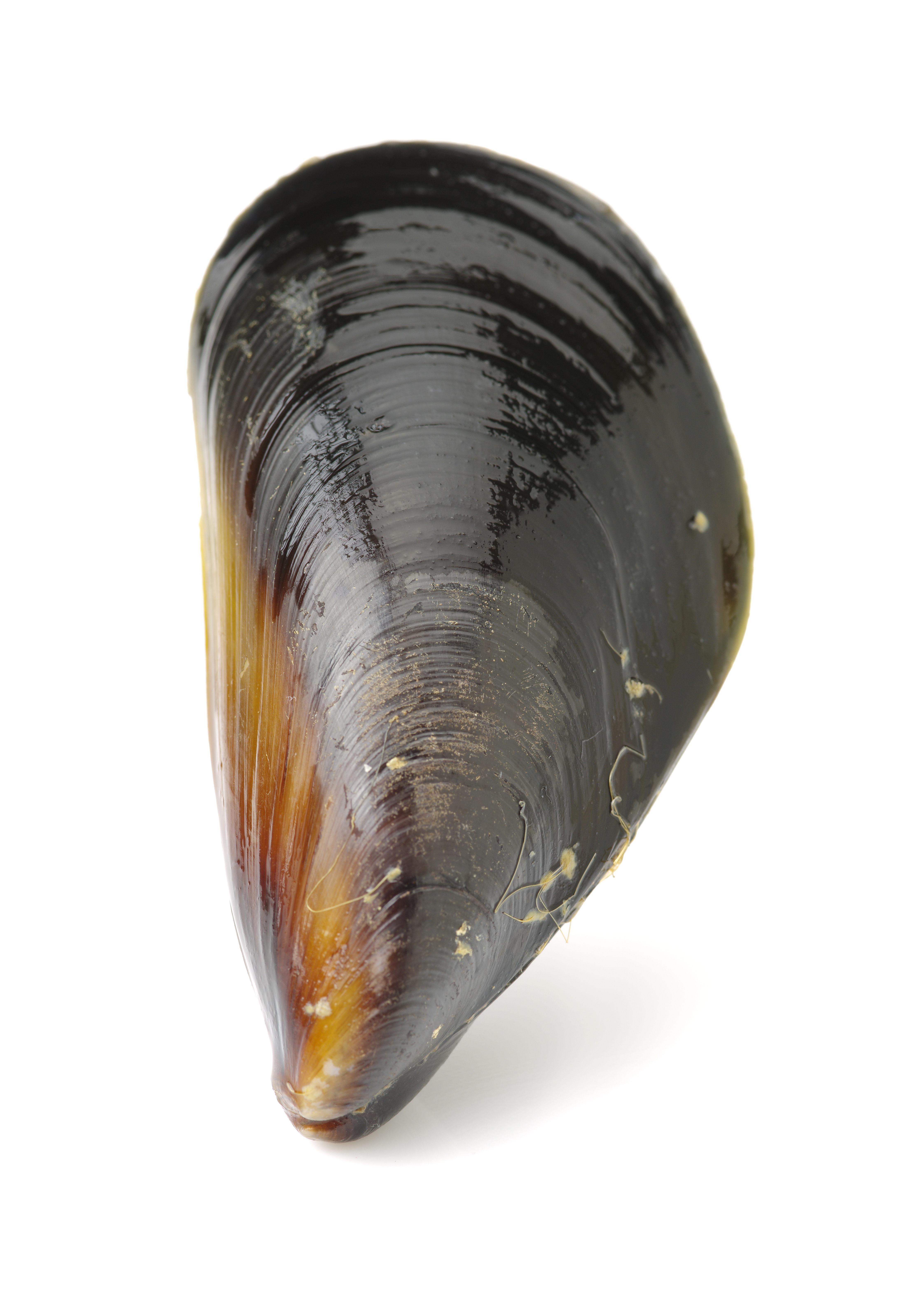 UC Berkeley engineer Phillip Messersmith is happy to be learning lessons from a lowly mollusk, with the expectation that the knowledge gained will enable him and fellow physicians to prevent deaths among their youngest patients—those who haven't been born yet.

Equipped with new funding from the National Institutes of Health and a partnership with a physician known as the "father of fetal surgery," Messersmith is making better glues for medical procedures inside the body, applying what he and others before him have learned about underwater superglue-making techniques that have been developed and elaborated upon through eons of evolution by mussels, a brainless bivalve.

Fetal surgery, in which anatomical defects are repaired before birth, was unimaginable to most physicians just a few decades ago. Today, 35 years after the first lifesaving procedure, advances in diagnostic methods, surgical tools and scientific understanding have led to an ongoing expansion of the number and types of fetal surgeries, and in the number of practitioners performing them.

Among the fetal surgeries performed daily are those used to treat twin-to-twin transfusion syndrome, in which identical twins sharing an umbilical cord do not have equal access to nutrients from the mother's blood; urinary blockages that threaten the kidneys; conditions in which lobes of the lung do not form normally; and the most severe forms of spina bifida, in which the spinal cord does not close.

However, despite advances, and regardless of the procedure performed, the threat of rupture of the protective membrane of the amniotic sac in which the fetus floats has been a constant risk to the in utero surgical patient. These fetal membranes are vulnerable at the spots where they are punctured during surgery. If a membrane ruptures the result may be leakage of amniotic fluid, with a risk of premature labor and delivery of a tiny, vulnerable, pre-term infant.

Bioengineer Philip Messersmith looked to mussels for how to design a new glue to close incisions during fetal surgery. Credit: Roxanne Makasdjian and Stephen McNally

"It's an extremely delicate tissue," Messersmith said. "When you cut a hole in it, it does not heal as your skin would heal. And suturing is a poor option. There is a growing awareness that novel materials are needed to seal the fetal membranes after surgical intervention."

Messersmith and others researchers working on mussel-inspired adhesives for fetal surgery described recent experiments in the May edition of the Journal of the Mechanical Behavior of Biomedical Materials.

Developing glues that work where it is wet has proved difficult. Other adhesives developed to date to help mend tissues cut during surgery do not work well enough to satisfy many surgeons. That's where the common mussel, Mytilus edulis, muscles its way into consideration.

Early on, Messersmith, who studied biology before becoming an expert on polymer materials, became fascinated with the materials science behind the big event in the life of a mussel—its attachment to an underwater surface it hopes to call home for the duration of its life.

The inside of the human body, and the amniotic sac in which the fetus develops, are watery environments, not so different from the ocean, where the mussel routinely and successfully glues itself in place.

A mussel sends out its foot to deposit glue on a surface, then retracts the foot to cinch the mussel to the surface. Credit: Stephen McNally

The key to the mussel's success is its foot, and the "byssal" gland within it. From this gland the mussel secretes a no-longer-secret recipe of proteins. Once secreted into the water, the proteins form tethers and a sticky gluethat quickly sets, anchoring mussel to rock through these threads.

Two years ago Messersmith left Northwestern University to come to Berkeley, in part to be near UC San Francisco, one of a handful of medical centers in the country where physician scientists explore new ways to further improve outcomes for fetal surgery.

With his new NIH grant, Messersmith has begun a collaboration with UCSF pediatric surgeon Michael Harrison. Harrison performed the first successful fetal surgery in 1981, to bypass a urethral blockage that might have led to fatal kidney damage. Harrison now is an emeritus professor managing a research lab at UCSF. He used a custom-made catheter to perform that first surgery, and to this day he maintains a research focus on improving tools and techniques used in fetal surgery.

"We have worried about this problem of fetal membranes leaking and causing pre-term labor and delivery for decades," Harrison said. "It's the Achilles heel of fetal surgery."

With new adhesives created by Messersmith's lab team, Harrison hopes to at last experience success with a strategy that he calls "pre-sealing."

"An approach that I still think is the most promising is to pre-seal the fetal membrane with an adhesive that would work where it is wet, before cutting through the membrane," he said.

Fetal surgery with fewer complications may result from pre-sealing, which involves using a needle to make a tented space between the uterine wall and fetal membrane without puncturing the membrane: 1. Before intervention (uterus, U; …more

The idea of pre-sealing is to use a needle to make a tented space between the uterine wall and fetal membrane without puncturing the membrane, and to then inject the sealant into the space. The injected adhesive would rapidly cure and attach to both the fetal membrane and uterine wall. Then the surgeons could penetrate the amniotic sac with their instruments through the area covered by the sealant patch. This should minimize and prevent the spread of any damage to the membrane during surgery, the research collaborators believe, and should allow a watertight seal to close around surgical instruments.

Harrison notes that developing the best tools to help guide the patching and the subsequent penetration of the patch during surgery is another challenge the researchers face.

Messersmith is encouraged by proof-of-principle experiments performed with European collaborators on a mussel-inspired adhesive that he developed earlier and tested on human fetal membrane tissue maintained in lab culture, as well as in fetal surgeries in rabbits.

The molecular linchpin of mussel adhesives, and in successive generations of Messersmith's biomimetic adhesives, is L-dopa, an unusual amino acid. In humans L-dopa is not one of the usual protein building blocks but is instead made as a precursor to the neurotransmitter dopamine, and also is used to treat Parkinson's disease. In mussel adhesives, L-dopa is integrated into to the sticky adhesive proteins where it is important for function, and Messersmith has used it to make glues that form star-shaped, chemically cross-linked polymers.

Now Messersmith is working to increase the strength of the cured adhesive itself, as well as the strength of its adhesion to wet membrane surfaces. He is incorporating a few more elements similar to what the mussel itself uses to make its glue, including additional amino acids and metal ions that he hopes will further improve the performance of the adhesive.

"By combining innovative design of novel polymer sealants with a unique surgical perspective, this project has the potential to dramatically improve fetal surgery outcomes," he said.