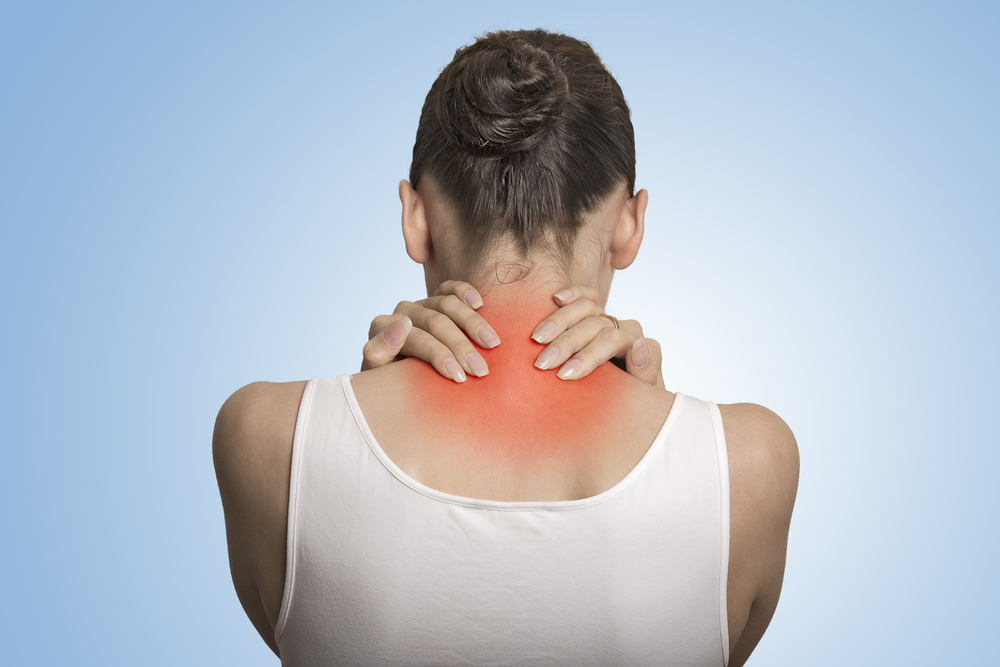 A novel psychological therapy that encourages addressing emotional experiences related to trauma, conflict and relationship problems has been found helpful for people with the chronic pain condition fibromyalgia. A research team led by Mark A. Lumley, Ph.D., distinguished professor of psychology in the College of Liberal Arts and Sciences at Wayne State University, in collaboration with a team from the University of Michigan Medical Center led by David A. Williams, Ph.D., professor of anesthesiology, has released the results of its research in the prestigious journal, PAIN.

In the randomized clinical trial, 230 adults with fibromyalgia received one of three treatments, each of which was presented for eight weekly sessions to small groups of patients. The new therapy, which Lumley and co-developer Howard Schubiner, M.D., director of the Mind Body Medicine Program at Providence Hospital, call Emotional Awareness and Expression Therapy (EAET), helps patients view their pain and other symptoms as stemming from changeable neural pathways in the brain that are strongly influenced by emotions. EAET helps patients process emotional experiences, such as disclosing important struggles, learning how to adaptively express important feelings — especially anger and sadness but also gratitude, compassion, and forgiveness — and empowering people to be more honest and direct in relationships that have been conflicted or problematic.

The EAET intervention was compared to both an educational intervention as well as the gold standard psychological approach in the field, cognitive behavioral therapy. Six months after treatments ended, patients were evaluated for the severity and extent of their pain and other problems that people with fibromyalgia often experience.

Patients who received EAET had better outcomes — reduced widespread pain, physical impairment, attention and concentration problems, anxiety, and depression and more positive emotions and life satisfaction — than patients who received the education intervention. More than twice as many people in EAET (34.8 percent) reported that they were “much better” or “very much better” than before treatment, compared to 15.4 percent of education patients. An important additional finding was that the new emotion therapy also had greater benefits than cognitive behavior therapy in reducing widespread pain and in the number of patients who achieved at least 50 percent pain reduction.

“Many people with fibromyalgia have experienced adversity in their lives, including victimization, family problems and internal conflicts, all of which create important emotions that are often suppressed or avoided. Emerging neuroscience research suggests that this can contribute strongly to pain and other physical symptoms,” Lumley said. “We developed and tested an approach that tries to help people overcome these emotional and relationship problems and reduce their symptoms, rather than just help people manage or accept their fibromyalgia. Although this treatment does not help all people with fibromyalgia, many patients found it to be very helpful, and some had dramatic improvements in their lives and their health.”