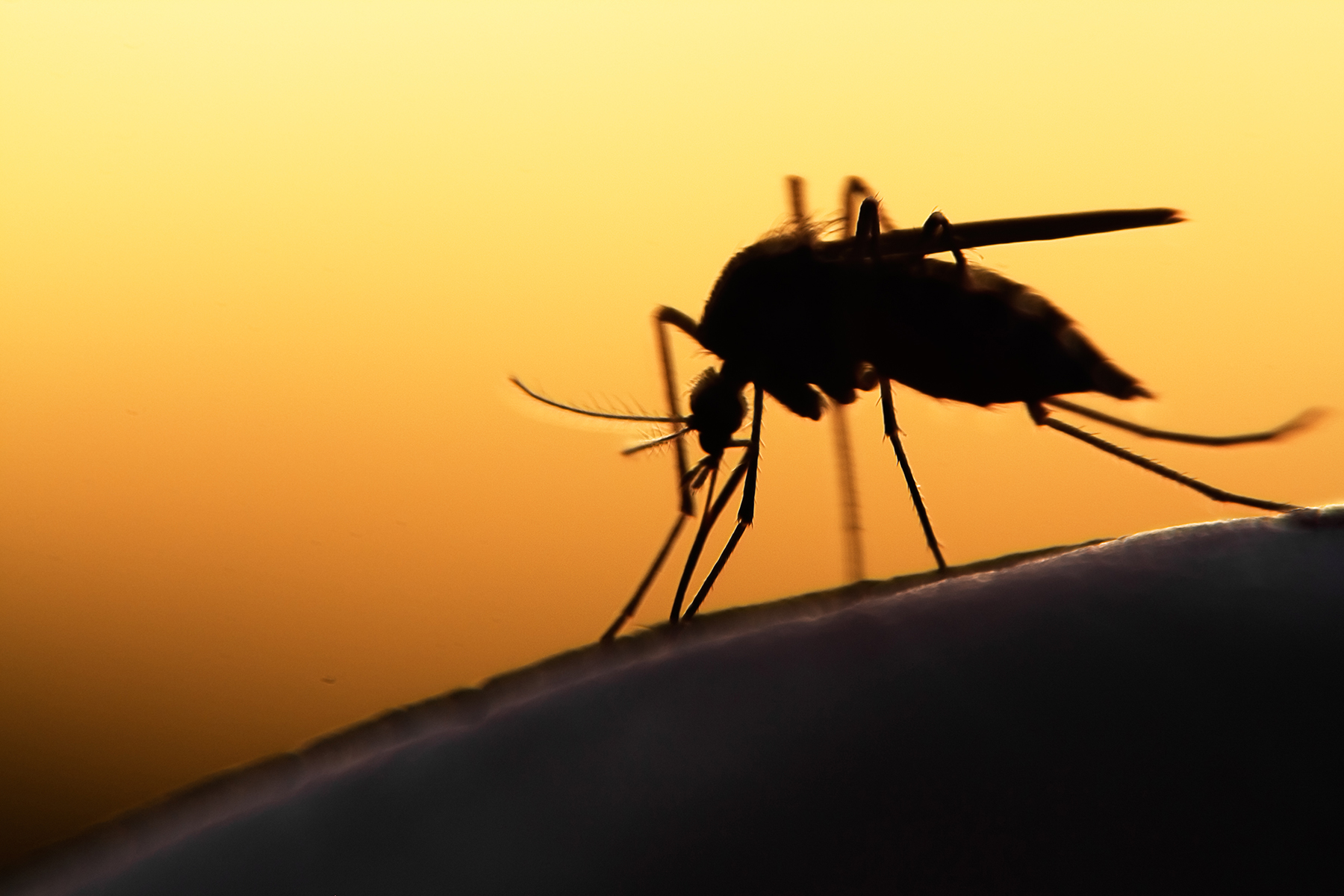 To combat the growing concern over mosquitoes, a British firm is opening a facility in Brazil with the intent of releasing genetically modified mosquitoes into the wild to reduce the local population of the disease-carrying insects. (Credit: Shutterstock)

A British firm is trying to tackle the growing mosquito problem in Brazil—by releasing more mosquitos.

Oxitec, a British engineering industrialization of biology firm and subsidiary of the Intrexon Corp, is opening the Friendly ™ Aedes mosquito production facility in Piracicaba, Brazil with the intent of releasing genetically modified mosquitos into the wild in an effort to reduce the local population of the dangerous Aedes aegypti mosquito.

The 53,000-square-foot facility is said to have the ability to protect up to 3 million people by reducing the spread of several diseases, including Zika, dengue, chikunguna, yellow fever and Mayaro.

“The scalability of our biological solution has taken a meaningful step forward with the inauguration of this new world-class facility in Brazil,” Lt. General (Ret.) Thomas Bostick, Ph.D., senior vice president & head of Intrexon’s Environment Sector, said in a statement. “With the rising global incidence of harmful viral infections … driven primarily by the bite of the dangerous Aedes aegypti, it is essential we make … Friendly™ Aedes vector control solution more available to the many countries this disease-spreading mosquito has invaded.

“We continue to engage and work with numerous government agencies and non-governmental organizations to achieve this mission,” he added.

The proposal is to release engineered, non-biting male mosquitoes into the wild to mate with wild females that will result in offspring that inherit a self-limiting gene preventing them from reaching adulthood, while the males themselves die within days. The genetically enhanced mosquitoes will only target the Aedes aegypti.

Oxitec has already conducted five open-field trials between 2011 and 2014 of the self-limiting mosquitoes in Brazil, Panama and the Cayman Islands in conjunction with independent collaborators. Each trial saw a 90-percent reduction of the wild Aedes aegypti population within six months.

The Piracicab’s Epidemiologic Surveillance service recently released data showing the incidence of dengue had decreased by 91 percent to just 12 cases in the CECAP/Eldorado district where the Friendly™ Aedes mosquitoes were released, compared to a 52-percent reduction in the rest of the city during a 12-month period.

Concerns over mosquitoes has grown in the recent years after an outbreak of the Zika virus reportedly began in Brazil in 2015 and spread to other parts of South America and North America, with many countries using genetically modified mosquitoes to combat the outbreak.

Zika was first identified in Uganda in 1947 and subsequently spread to parts of Asia. Researchers don’t know exactly how it made the jump to Brazil but two theories suggest it may have arrived with tourists visiting the country for the 2014 World Cup soccer tournament or an international canoeing competition the same year.

In August, the U.S Food and Drug Administration approved the release of genetically engineered mosquitoes in Florida after deeming the experimental trial would have no significant environmental impact. The Florida trial included the mosquitoes created by Oxitec.