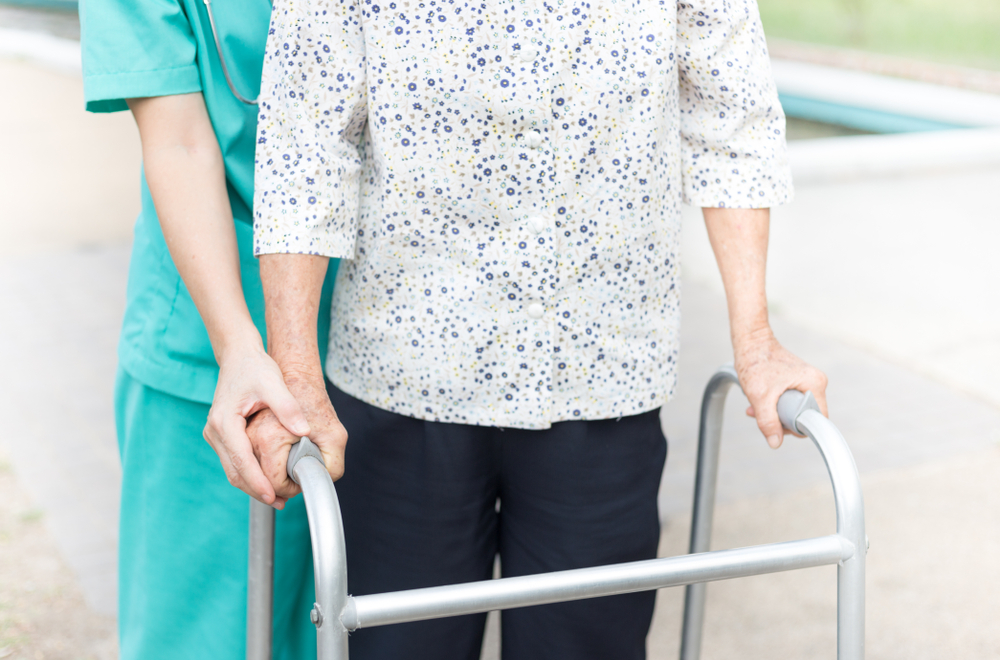 A technique of magnetic stimulation of the brain can increase walking speed in patients who are undergoing rehabilitation after a stroke, reports a research update in the American Journal of Physical Medicine & Rehabilitation, the official journal of the Association of Academic Physiatrists. The journal is published by Wolters Kluwer.

Noninvasive repetitive transcranial magnetic stimulation (rTMS) – especially high-frequency stimulation on the same side of the brain where the stroke occurred – leads to improved walking speed, according to the review and meta-analysis by Chengqi He, MD, of Sichuan University, People’s Republic of China, and Shasha Li, PhD, of Massachusetts General Hospital and Harvard Medical School and colleagues. But at least so far, the evidence doesn’t show improvement in balance and other key outcomes in stroke patients undergoing rTMS.

The researchers performed a systematic review of the research literature to identify studies of the effects of rTMS on walking and balance function after stroke. In this technique, patients undergo repeated sessions of magnetic stimulation of the brain, with the goal of stimulating a targeted area of the brain. The technique is painless and noninvasive; stimulation is delivered through the skull (transcranial) using magnetic coils.

The review identified nine studies of rTMS, five of which were randomized controlled trials. The studies, including patients with ischemic stroke (caused by a blood clot) or hemorrhagic stroke (caused by bleeding within the brain), were published between 2012 and 2017. Seven studies used high-frequency rTMS and two used low-frequency rTMS. The studies were rated as high quality, but varied in terms of time since stroke, type of magnetic coil used, and brain area targeted.

Six studies, including 139 patients, provided complete data on walking speed. Analysis of pooled data from these studies showed significant improvement in walking speed in patients who received rTMS. The increase in walking speed was greater in studies stimulating the brain on the same side were the stroke occurred (ipsilesional). Based on just one study, there was no significant effect of rTMS targeting the opposite side of the brain (contralesional).

Each year, an estimated 700,000 patients experience a stroke, and about 30 percent of these cannot walk independently at six months after their stroke. Restoration of independent walking ability is a top priority for rehabilitation after a stroke; current rehabilitation approaches are of limited value in restoring walking function.

In recent years, rTMS has come to attention as a potentially useful approach to promoting recovery of limb function. By pooling the results of recent studies, the researchers sought to more precisely evaluate the effects of rTMS on recovery of walking ability and balance function after a stroke.

The findings suggest a significant effect of high-frequency rTMS on walking speed, especially with ipsilateral stimulation. But the limited research evidence to date does not show changes in balance, motor function, or cortical excitability after rTMS. “Future studies with larger sample sizes and an adequate follow-up period are required to further investigate the effects of rTMS on lower limb function and its relationship with changes in cortical excitability with the help of functional neuroimaging techniques,” Drs. He and Li and colleagues conclude.