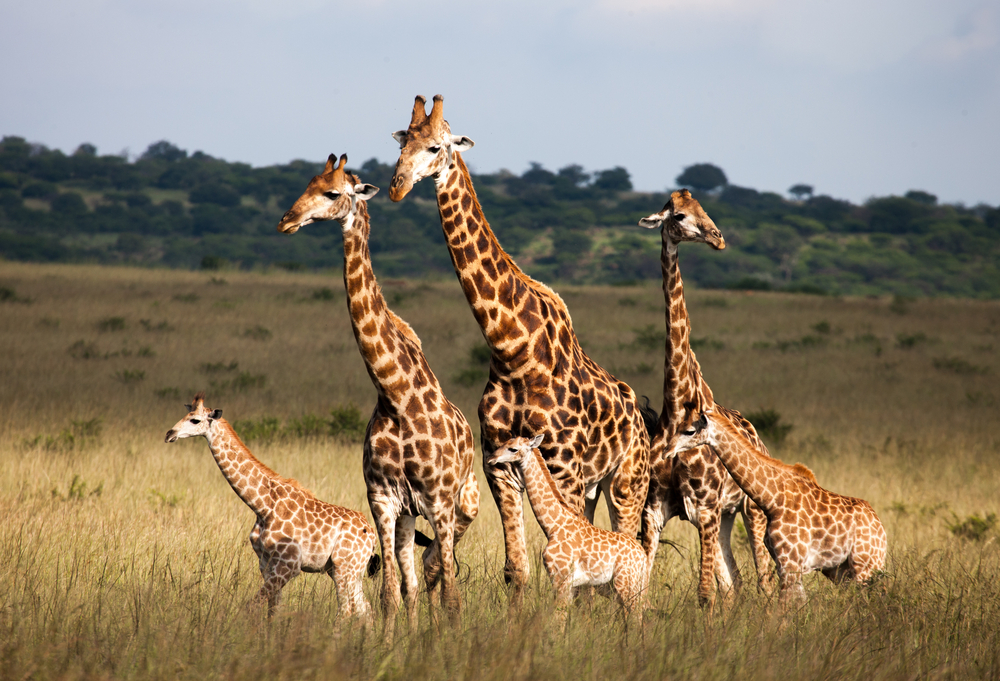 Caption: Giraffes and several species of birds are now facing extinction, according to the a new report from the International Union for the Conservation of Nature.

A bevy of species, including several new bird species and giraffes, are facing a threat of extinction.

The International Union for the Conservation of Nature, an international organization advocating for nature conservation and sustainable use of natural resources based in Switzerland, released an update to their “Red List,” which is a comprehensive inventory of the global conservation status of biological species.

“Many species are slipping away before we can even describe them,” IUCN Director General Inger Andersen said in a statement. “This IUCN Red List update shows that the scale of the global extinction crisis may be even greater than we thought.”

According to the updated list, giraffes are currently facing extinction.

Giraffes, which are widespread across southern and eastern Africa, with smaller subpopulations in west and central Africa, has moved from “Least Concern” to “Vulnerable” on the list due to a dramatic 36-to-40 percent decline.

The growing human population, as well as illegal hunting, habitat loss and changes through expanding agriculture and mining, increasing human-wildlife conflict and civil unrest are all being cited as reasons for pushing the long-necked mammals towards extinction.

Some of the birds that are in danger of becoming extinct include the African grey parrot, rufous-fronted laughingthrush, scarlet-breasted lorikeet and Straw-headed bulbul, which are mostly on the list because of unsustainable trapping and habitat loss.

The updated list includes a reassessment of all bird species after BirdLife International compiled a comprehensive taxonomic review in collaboration with the Handbook of the Birds of the World.

The overall number of bird species assessed has increased to 11,121 species, including a total of 742 newly recognized bird species, 11 percent of which are threatened and 13 of which enter the list as extinct.

“Unfortunately, recognizing more than 700 ‘new’ species does not mean that the world’s birds are faring better,” Ian Burfield, Ph.D., BirdLife’s Global Service Coordinator, said in a statement. “As our knowledge deepens, so our concerns are confirmed: unsustainable agriculture, logging, invasive species and other threats—such as the illegal trade highlighted here—are still driving many species towards extinction.”

The news wasn’t all bad for birds.

Some of the world’s rarest and most vulnerable birds—those that exist only on small, isolated islands—like the Azores bullfinch, St Helena plover and Seychelles white-eye are among the island endemic species to move to lower categories on the Red List update as their populations recover from the brink of extinction thanks to conservation efforts