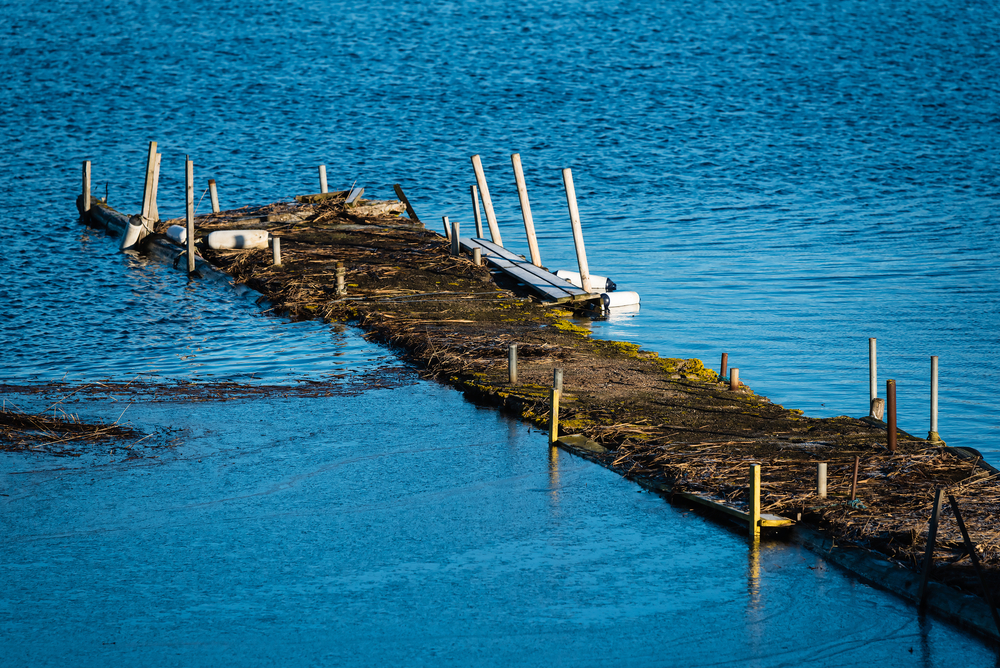 In the worst-case scenario, global sea level could rise about 8 feet by 2100, according to a National Oceanic and Atmospheric Administration (NOAA) report. The report— which outlined regional sea-level rise scenarios as a tool for coastal preparedness planning and risk management—also stated that the U.S., especially the Northeast region, may see its water levels rise much faster than the global average.

This could have a significant impact on Americans living near the ocean, said Robert E. Kopp, an associate professor in the Department of Earth and Planetary Sciences at Rutgers University, and a coauthor of the NOAA report, in a statement.

“Currently, about 6 million Americans live within about 6 feet of the sea level, and they are potentially vulnerable to permanent flooding in this century. Well before that happens, though, many areas are already starting to flood more frequently,” said Kopp. “Considering possible levels of sea-level rise and their consequences is crucial to risk management.”

Recent studies on Antarctic ice-sheet instability indicate that such rises may be more likely than once thought, the report said.

Along all continental U.S. coasts, sea-level rise is projected to be higher than the global average under the intermediate-high, high and extreme scenarios.

However, off the coasts of the Pacific Northwest and Alaska, sea-level rise is projected to be less than the global average under the low-to-intermediate scenarios.

If these predictions are correct, the U.S. will face significant flooding challenges in the future, states the NOAA report.

The report predicts that after only 14 inches of sea-level rise, most of the 90 U.S. coastal cities outside of Alaska would see a 25-fold increase in disruptive and damaging flooding by around 2080, 2060, 2040 or 2030 under the low, intermediate-low, intermediate and intermediate-high scenarios, respectively.

The report took several factors into consideration when making these predictions. These include, shifts in oceanographic factors such as circulation patterns; changes in the Earth’s gravitational field and rotation, and the flexure of the crust and upper mantle, due to melting of land-based ice; and vertical land movement due to glacial isostatic adjustment.

The overall shape of the ocean basin, sediment compaction, groundwater and fossil fuel withdrawals, and other non-climatic factors were also taken into consideration.