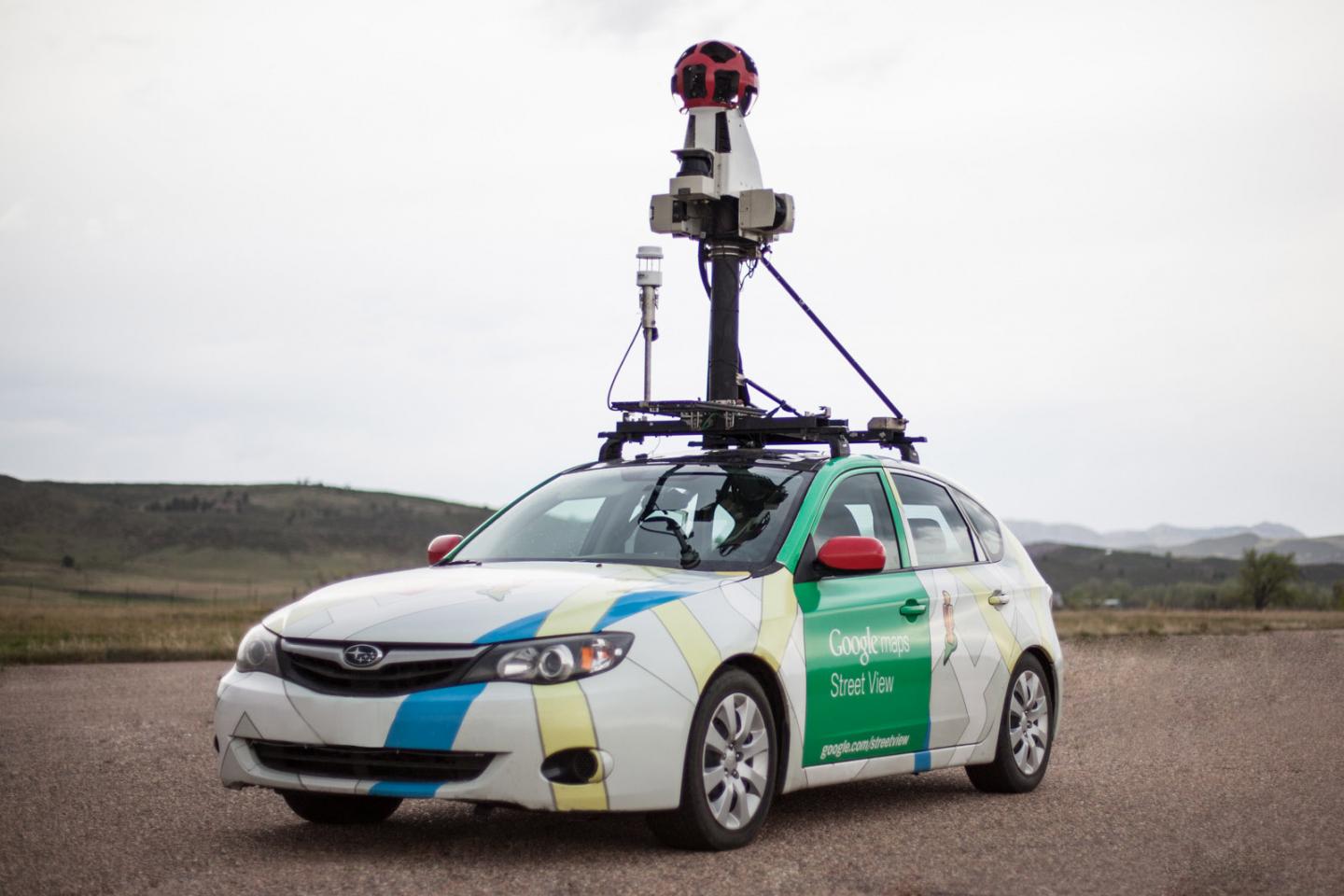 A novel project for combating climate change is underway in the Centennial state.

Methane is a potent greenhouse gas that has over 80 times the warming power of carbon dioxide within a 20-year period, according to Colorado State.  The increasing awareness of this issue has spurred many utilities and regulators to launch projects that can quickly find and fix these leaks, which can persist for a long time.

“This is a huge challenge that almost nobody had been thinking about. Now we’re finding out just how widespread these leaks are,” said lead researcher and CSU associate professor of biology Joe Von Fischer, Ph.D., in a statement. “The faster you fix them, the bigger the environmental benefits are. But utilities and regulators didn’t have the data to focus their efforts. That’s where we come in. Our goal is to make it faster, cheaper and easier to find and measure methane leaks from natural gas lines to help accelerate crucial repairs.”

The sensors built into these vehicles use an infrared laser to find in real-time plumes of methane gas, without needing a gas chromatography analysis performed in a lab.

So far, the cars have been tested during drives around the CSU campus and during controlled release of methane that were deployed at the Christman Field Airport in Fort Collins, CO

Engineers created optimal routes for the drivers in order to ensure any interaction with the equipment was passive and simple.

A series of algorithms and protocols are built into the software—which can produce an estimated 2,000 data points per minute—so users receive an accurate accounting of these leaks, including the size of the clouds. Programmers implemented methods where they could screen out false-positive readings.

The ultimate goal of this endeavor is to form a comprehensive database of methane leaks in cities that utilities, regulators and other groups can use to efficiently reduce damaging leaks more cost-effectively.

These cars are in use in other cities including Boston and Syracuse, where they are providing leak maps for this experiment as well.

This study was published in the journal Environmental Science & Technology.