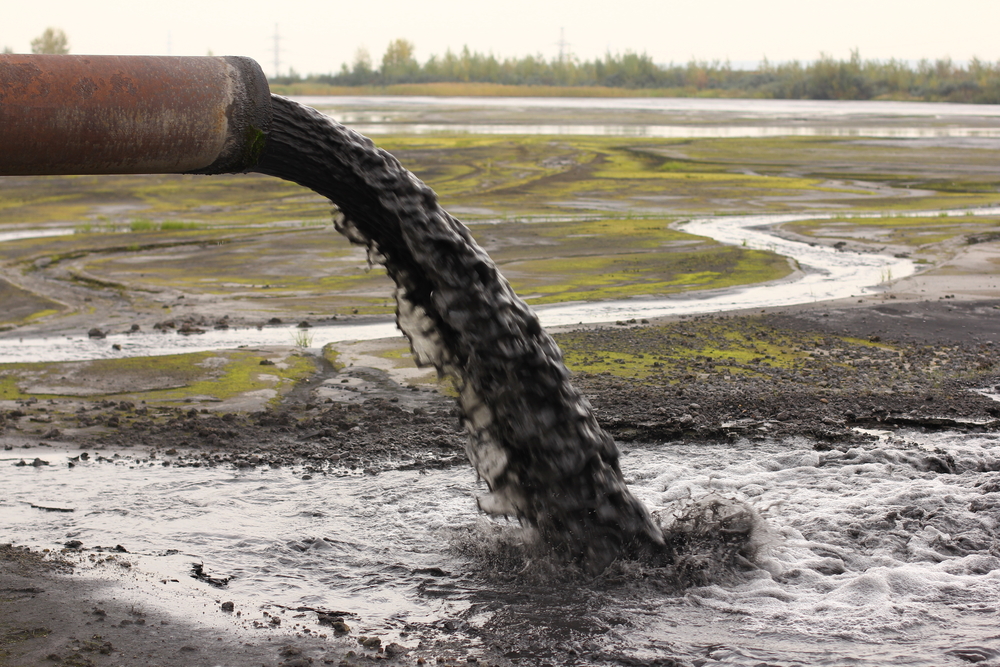 Scientists are using green mango peels to clean up the toxins found in oil sludge after they infiltrate soil.

Researchers from the University of South Australia (UniSA) have found that nanoparticles synthesized from green mango peel extract and iron chloride could aid in remediating oil sludge in contaminated soil by breaking down toxins in oil sludge through chemical oxidation, leaving only the decontaminated materials and dissolved iron.

In testing, the researchers found that the plant-based nanoparticles successfully removed more than 90 percent of toxins in oil-polluted soil.

“Plant extracts are increasingly used to create nanomaterials,” UniSA’s Biruck Desalegn, PhD, said in a statement. “In this study, we experimented with mango peel to create zero valent iron nanoparticles which have the ability to breakdown various organic contaminants.

“With mango peel being such a rich source of bioactive compounds, it made sense that zero valent iron made from mango peel might be more potent in the oxidation process,” he added. “As we discovered, the mango peel iron nanoparticles worked extremely well, even outperforming a chemically synthesized counterpart by removing more of contaminants in the oil sludge.”

Zero valent iron is often used in environmental applications because of its catalytic oxidation of various organic contaminants. The researchers evaluated the biologically synthesized nanozero valent iron as an activator of persulfate oxide of petroleum hydrocarbons in oil sludge contaminated soil in a series of batch experiments.

Green mango peel-nanozero valent iron activated system showed a gradual increase in iron concentration over the three days treatment time, similar to what is seen from other treatment methods after 21 days.

Remediating oil sludge has become an expensive endeavor for the petroleum industry. An estimated 3-to-7 percent of oil processing activities are irreversibly lost as oily or sludge waste, which presents an environmental risk to the local communities. Desalegn said since the 2010 Deepwater Horizon oil spill there has been an increased push for safe and sustainable oil production processes.

“Last year, global oil production reached a new record of 92.6 million barrels per day, but despite improvements in control technologies, oil refineries unavoidably continue to generate large volumes of oil sludge,” Desalegn said. “Oil contamination can present cytotoxic, mutagenic and potentially carcinogenic conditions for all living things, including people. What’s more, the toxicity and physical properties of oil change over time, which means the process of weathering can expose new, and evolved toxins.”

The study was published in Elsevier.