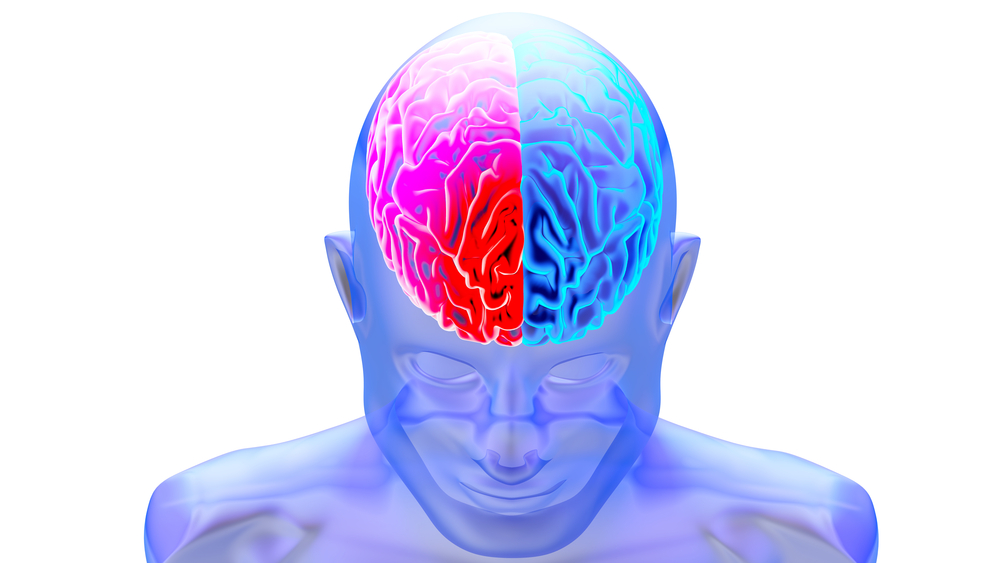 Bacteria in the gut might be leading to problems with the blood vessels in the brain.

“This study is exciting because it shows that changes within the body can affect the progression of a disorder caused by a genetic mutation,” Jim Koenig, Ph.D., program director at NINDS, said in a statement.

After investigating the mechanisms that cause the lesions in genetically engineered mice, the researchers discovered the link to the intestinal bacteria and after eliminating the bacteria, they were able to reduce the lesions.

“It was a complete mystery. Suddenly, our normally reliable mouse model was no longer forming the lesions that we expected,” Dr. Mark Kahn, professor of medicine at the University of Pennsylvania and senior author of the study, said in a statement. “What’s interesting is that this variability in lesion formation is also seen in humans, where patients with the same genetic mutation often have dramatically different disease courses.”

The researchers found that during experiments the few mice that continued to form lesions had developed bacterial abscesses in their abdomens containing Gram-negative bacteria. About half of the mice developed significant malformations after similar bacterial infections were deliberately induced in the CCM model mice.

“The mice that formed CCMs also had abscesses in their spleens, which meant that the bacteria had entered the bloodstream from the initial abscess site,” Alan Tang, a graduate student in Kahn’s lab, said in a statement. “This suggested a connection between the spread of a specific type of bacteria through the bloodstream and the formation of these blood vascular lesions in the brain.”

According to the researchers, gram-negative bacteria produces the molecule lipopolysaccharides (LPS) that are potent activators of innate immune signaling and influence blood vessel behavior in the brain. When the mice only received LPS, they formed numerous large CCMs while when TLR4—the LPS receptor—was removed the lesions no longer formed.

According to the study, the study identified the roles of the microbiome and innate immune signaling in the pathogenesis of a cerebrovascular disease, as well as strategies for treatment.