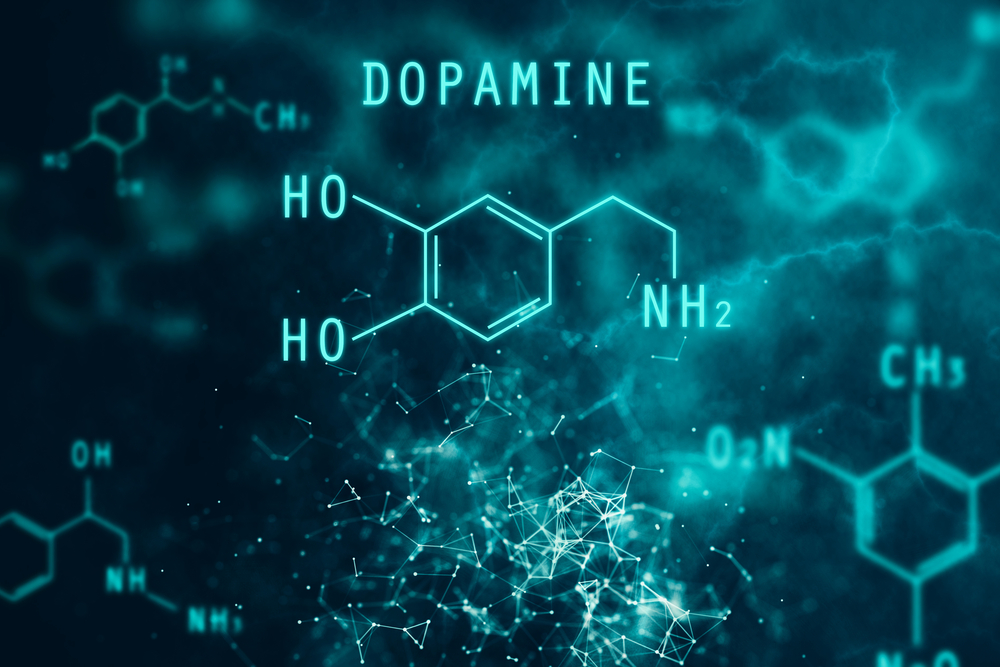 Growing evidence shows that the brain’s dopamine system, which drives motivation, is directly affected by chronic, low-grade inflammation. A new paper proposes that this connection between dopamine, effort and the inflammatory response is an adaptive mechanism to help the body conserve energy.

Trends in Cognitive Sciences published the theoretical framework developed by scientists at Emory University. The authors also provided a computational method to experimentally test their theory.

“When your body is fighting an infection or healing a wound, your brain needs a mechanism to recalibrate your motivation to do other things so you don’t use up too much of your energy,” says corresponding author Michael Treadway, an associate professor in Emory’s Department of Psychology, who studies the relationship between motivation and mental illness. “We now have strong evidence suggesting that the immune system disrupts the dopamine system to help the brain perform this recalibration.”

The computational method will allow scientists to measure the effects of chronic inflammation on energy availability and effort-based decision-making. The method may yield insights into how chronic, low-grade inflammation contributes to motivational impairments in some cases of depression, schizophrenia and other medical disorders.

Co-author Andrew Miller, William P. Timmie Professor of Psychiatry and Behavioral Sciences in Emory’s School of Medicine and the Winship Cancer Institute, is a leader in this field and is pioneering the development of immunotherapeutic strategies for the treatment of psychiatric disorders.

“If our theory is correct, then it could have a tremendous impact on treating cases of depression and other behavioral disorders that may be driven by inflammation,” Miller says. “It would open up opportunities for the development of therapies that target energy utilization by immune cells, which would be something completely new in our field.”

Co-author Jessica Cooper, a post-doctoral fellow in Treadway’s lab, led the development of the computational model.

It has previously been shown that inflammatory cytokines — signaling molecules used by the immune system — impact the mesolimbic dopamine system. And recent research has revealed more insights into how immune cells can shift their metabolic states differently from most other cells.

The researchers built on these findings to develop their theoretical framework.

An immune-system mechanism to help regulate the use of energy resources during times of acute stress was likely adaptive in our ancestral environments, rife with pathogens and predators. In modern environments, however, many people are less physically active and may have low-grade inflammation due to factors such as chronic stress, obesity, metabolic syndrome, aging and other factors. Under these conditions, the same mechanism to conserve energy for the immune system could become maladaptive, the authors theorize.

Studies by Miller and others have provided evidence of an association between an elevated immune system, reduced levels of dopamine and motivation, and some diagnoses of depression, schizophrenia and other mental disorders.

“We’re not proposing that inflammation causes these disorders,” Treadway says. “The idea is that a subset of people with these disorders may have a particular sensitivity to the effects of the immune system and this sensitivity could contribute to the motivational impairments they are experiencing.”

The researchers are now using their computational method to test their theory in a clinical trial on depression.