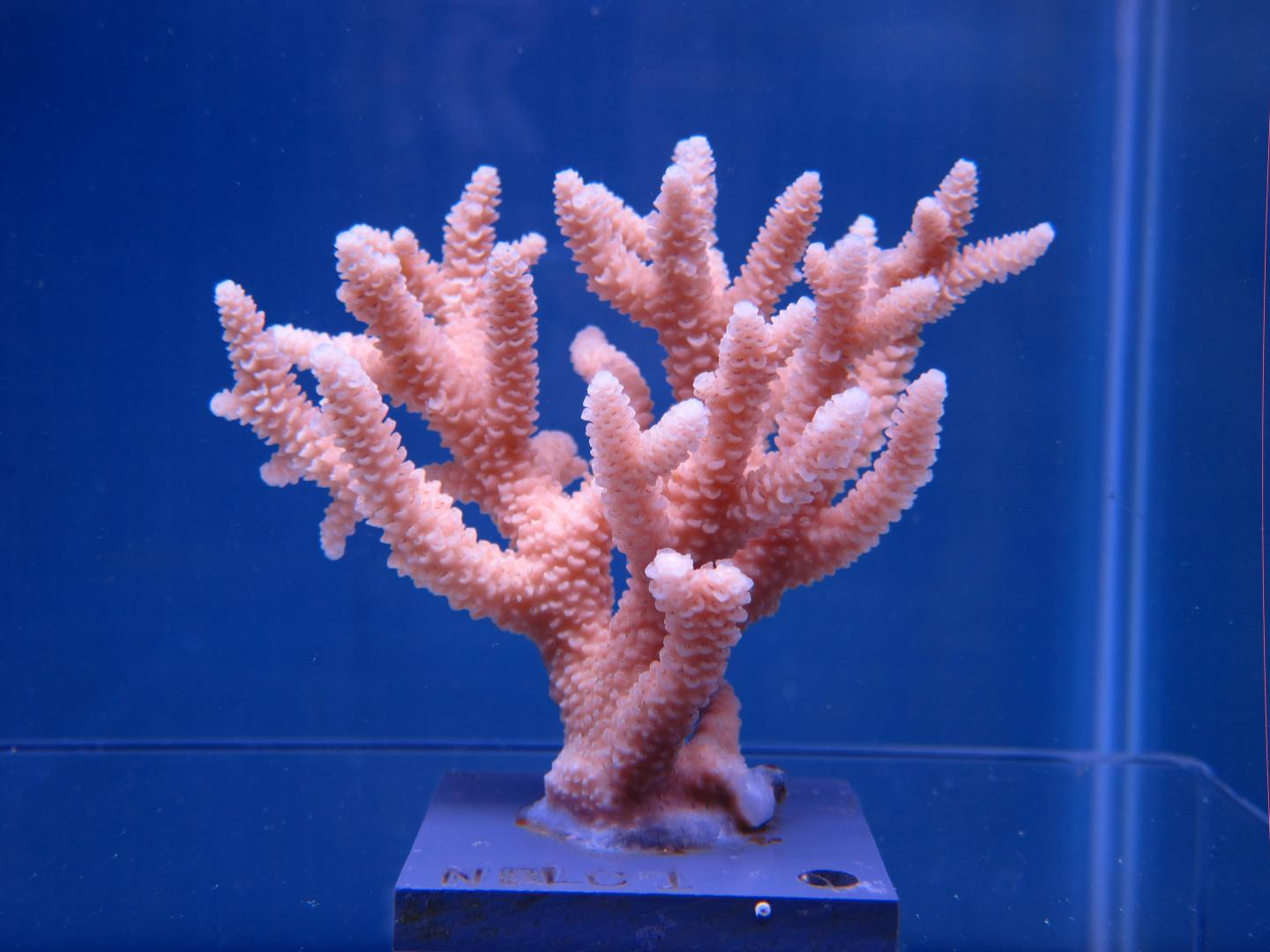 If this winter finds you stressed out and fighting a sinus infection, then you know something of what coral will endure in the face of climate change.

They don’t have sinuses, but these colorful aquatic animals do actually make mucus–“coral snot” is a thing–and the balance of different species of bacteria living in their mucus is very important, because it functions as an ad hoc immune system, keeping the coral healthy by keeping unfriendly bacteria at bay.

In a study appearing in the journal PLOS ONE, researchers at The Ohio State University and their colleagues have demonstrated how two separate effects of climate change combine to destabilize different populations of coral microbes–that is, unbalance the natural coral “microbiome”–opening the door for bad bacteria to overpopulate corals’ mucus and their bodies as a whole.

“Just like we need good bacteria to be healthy, so do coral,” said Andréa Grottoli, Professor of Earth Sciences at Ohio State. “Coral don’t have immune systems like humans do, but the microbes living in and on their bodies can impart immune-like function. When that falls apart, they can become sickly.”

The goal of the study, she said, was to help guide conservation efforts in advance of the expected rise in ocean temperature and acidity by the end of this century, as forecast by the Intergovernmental Panel on Climate Change (IPCC).

“If we want to make good decisions about which coral populations are more resilient and which ones need more help, this study suggests that we have to take their associated microbial communities into account,” she added.

Many questions remain about how coral immunity works. Researchers are still piecing together the complex role that microbes in and on human bodies play in human immunity, and how those microbes respond to stress. But this study is the first to probe how the coral microbiome and physiology respond to simultaneous stresses of temperature and acidification.

Some of the colors of both species come from symbiotic algae that live inside the coral animal’s cells. Many researchers have studied how stress causes coral to expel their algae and turn white, a phenomenon called bleaching. In recent years, microbes have emerged as a third component of coral ecology.

“What we think of as coral are really the animal host, symbiotic algae and symbiotic microbes all living together. We no longer think of coral as a symbiosis between two organisms, but a symbiosis among three organisms, what we call a holobiont,” Grottoli explained.

Yellow scroll coral is much more hardy than staghorn coral when it comes to retaining its algae–that is, not bleaching–in the face of rising temperatures. But researchers suspected the yellow scroll coral would also have the edge when it came to microbes because it makes more mucus, and most microbes in the coral microbiome live in the mucus that oozes over the outside of their bodies.

Grottoli stressed that coral mucus isn’t a sign of sickness. Healthy corals produce mucus just like healthy humans do. “It’s not like they develop a runny nose, the mucus just runs out of their tissues and protects the coral surface,” Grottoli said. “Corals are awesome.”

To test the resilience of their respective microbiomes, researchers exposed both species of coral to a temperature rise from 26.5 degrees Celsius (almost 80 degrees Fahrenheit) to 29 degrees Celsius (a little over 84 degrees Fahrenheit) over 24 days. During that time, they also gradually increased the acidity in the water until it was about 80 percent more acidic. These are some of the changes to the world’s oceans that the IPCC has forecast to happen within this century, depending on different climate change scenarios.

Under stress, the yellow scroll coral maintained a stable microbiome. But the staghorn coral was not so lucky–it experienced a decline in microbial diversity and increases in populations of Sphingomonas and Pseudomonas bacteria, both of which are familiar human pathogens.

“We have known for a while some of the details as to how high temperatures hurt some symbiotic algae inside the coral, but how multiple stressors affect all three components of the holobiont and how such effects may interact across these players is a big question for the field,” said co-author Mark Warner, associate director of the Marine Bioscience Program at the University of Delaware.

The more temperature-senstive staghorn coral had a weaker microbiome, bleached in response to stress, and showed signs of overall health decline. Conversely, the temperature-hardy yellow scroll coral had the strongest microbiome, did not bleach and had the best health overall-suggesting that something about the relationships among its animal, algae and microbe components makes it especially resilient.