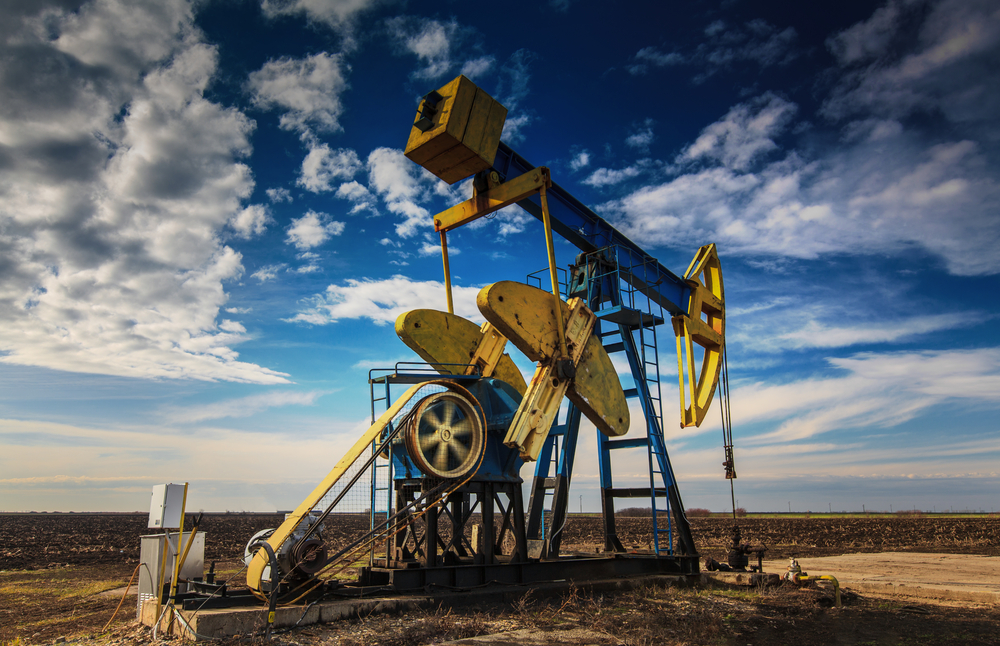 From North Dakota to Texas to Pennsylvania, hydraulic fracturing has transformed many places in America into energy powerhouses. But while some see the new energy boom as benefiting the local economy, others fear the potential health and environmental consequences. As U.S. and international policymakers grapple with whether the benefits of allowing hydraulic fracturing outweigh the costs, new evidence sheds light on a clear cost: an increase in the probability of poorer health for babies born near these sites.

The study, released today in the journal Science Advances, finds infants born to mothers living up to about 2 miles (3 kilometers) from a hydraulic fracturing site suffer from poorer health. The largest impacts were to babies born within about a half mile (1 kilometer) of a site, with those babies being 25 percent more likely to be born at a low birth weight—leaving them with a greater risk of infant mortality, ADHD, asthma, lower test scores, lower schooling attainment and lower earnings.

“Broadly, hydraulic fracturing has reduced energy prices and caused natural gas to greatly decrease the use of coal for power generation in the United States, leading to reductions in air pollution that have very likely improved health throughout the country,” said study co-author Michael Greenstone, the Milton Friedman Professor in Economics and director of the Energy Policy Institute at the University of Chicago. “But these national benefits depend on local communities allowing hydraulic fracturing and governments around the world have taken very different approaches with some banning it and others embracing. This study provides the first large-scale peer-reviewed evidence of a link between hydraulic fracturing activities and our health, specifically the health of babies.”

The risk of giving birth to an infant with a low birth weight decreases the farther the mother lives from a site, the study finds. Infants born to mothers living about a half to 2 miles from a site also experienced increases in the probability of low birth weight but the effect is smaller—about a half to a third of the effect within about a half mile. In contrast, the study found no evidence of impacts on infant health among babies born to mothers living farther than about 2 miles from a fracking site. These results suggest that hydraulic fracturing does have an impact on infant health, but only at a highly localized level. Out of the nearly 4 million babies born in the United States each year, about 29,000 of them are born within about a half mile of a fracking site, while another 95,500 are born about a half to 2 miles away.

“While we know proximity to hydraulic fracturing sites is associated with compromised infant health, we do not yet know the mechanism—air or water pollution, chemicals onsite, an increase in traffic, or some other channel—or whether it affects health after birth,” said co-author Katherine Meckel, an assistant professor at UCLA. “This is a critical area for future research because it can help identify ways to mitigate or even erase the health effects, without causing communities to lose out on the local economic benefits of hydraulic fracturing.”

Meckel, Greenstone and their co-author Janet Currie, the Henry Putnam Professor of Economics and Public Affairs at Princeton University and the director of Princeton’s Center for Health and Wellbeing, discovered their findings by comparing infants born to mothers living near a drilling site to those living farther from a site both before and after the drilling began. As a check, the study farther refines this comparison so that it is based on siblings who were exposed to fracking with those who were not. The study relies on birth certificate data from more than 1.1 million births in Pennsylvania from 2004 to 2013.

“Housing prices are not fixed, they are based on many factors including how well the job market is and how safe the area is to live in,” said Currie. “As these results, and others on the health impacts from hydraulic fracturing, become mainstreamed into the consciousness of homeowners and home buyers, the local economic benefits could change.”